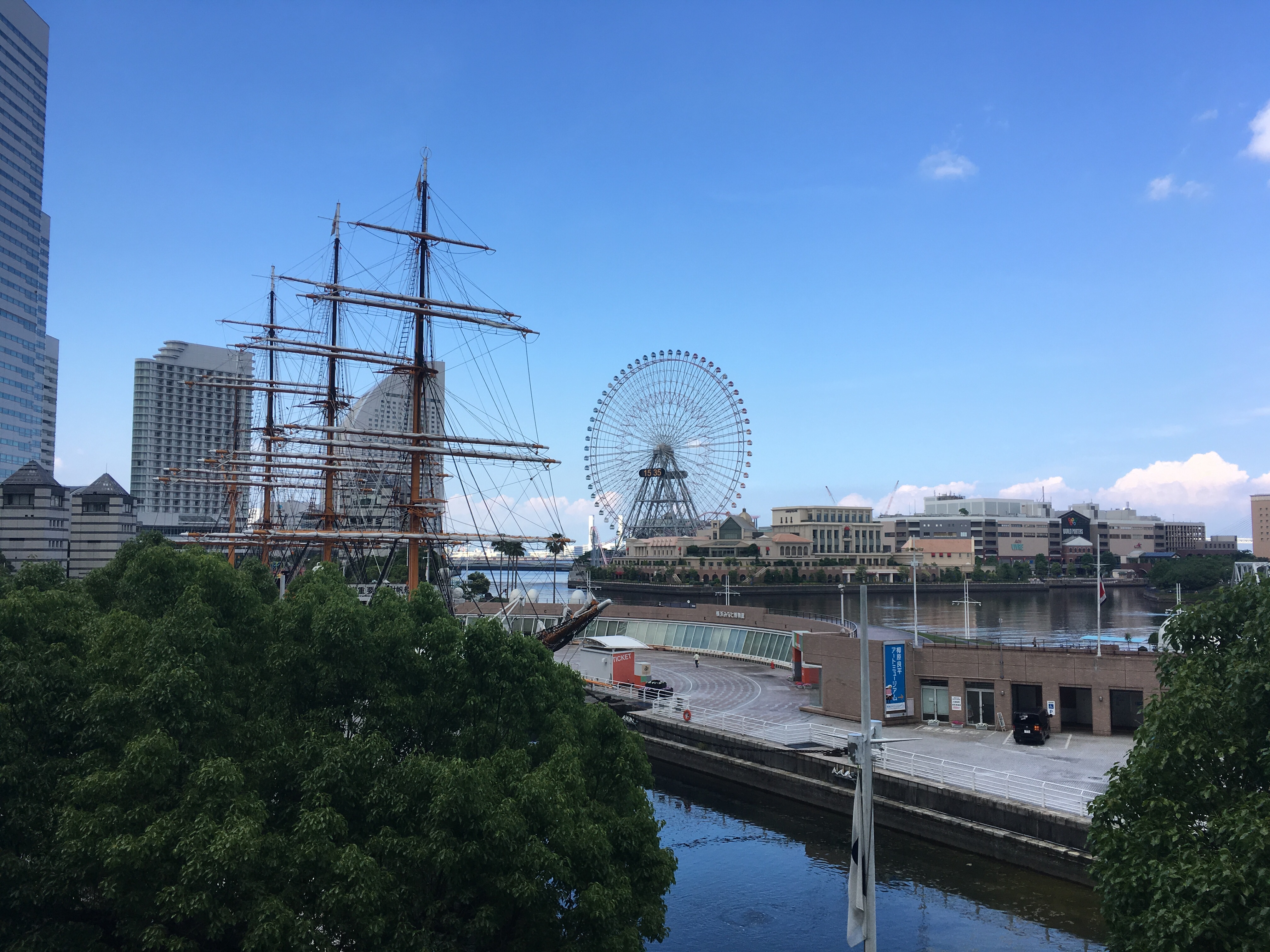 A Peek at Yokohama

I’ve been living in Yokohama while in Japan, a city I’ve never actually been to despite its proximity to Tokyo (a place I’ve been a fair number of times). Because it’s by the bay, it has beautiful views of the sea. I’m also super lucky, as I am living only a kilometer from the famous island Minato Mirai, which is a premier tourist destination. On my brief walks around, I have really enjoyed being so close to the water. When you hear the rumble of the waves as they rush into the side of the pier, it has a calming effect that I don’t believe anyone can deny. That, coupled with the vast views of the harbor, the bridge, and the ships as they float by, makes for a wonderful experience.