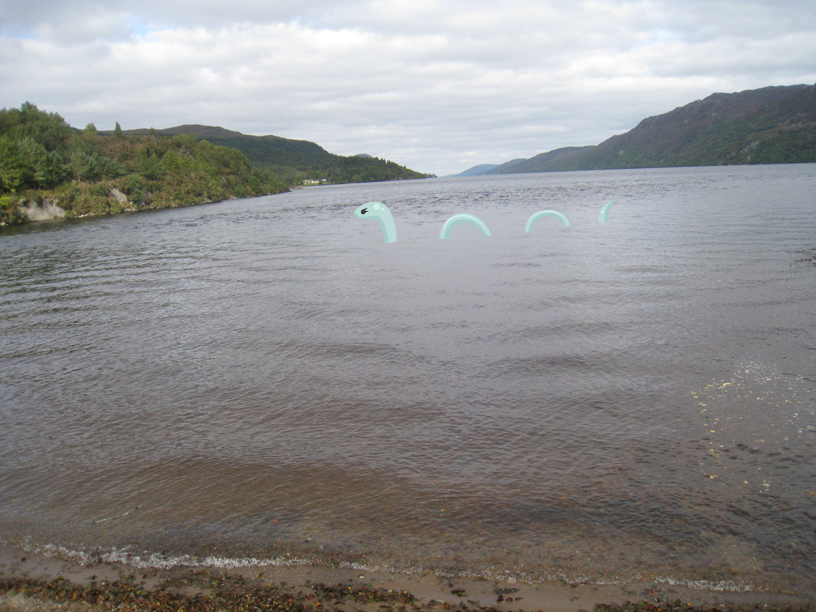 A Trip to the Highlands

I finally got to act like a tourist this weekend! It seems a bit odd, but turns out I spent most of my first two weeks trying to settle in and living like a normal uni student instead of going sightseeing and doing all the touristy stuff. Earlier this week a girl I befriended at the airport in London invited me on a day tour of the highlands, so I thought, sure why not? Our tour guide / driver for the day was hilarious and had a serious case of DSL aka Deep Scottish Love. You could definitely tell he knew what he was talking about, and truly loves this country. The main attraction for the day was visiting the Loch Ness, home to the mythical Loch Ness monster, Nessie. The loch itself was incredibly beautiful. The awesome part was Nessie even rose up and said hi to us while we were admiring the scenery!! … okay just kidding. We didn’t see Nessie. There are people who 100% believe she’s real though and research the loch year round trying to find her. The highlight of my day wasn’t the loch though, ironically. It was getting to see Highland Cows (or as they pronounce it, heilan coos). They are seriously the cutest cows ever. My friend and I were probably the only two people on the tour group who were extremely excited about this… but we actually got to feed Hamish and Heather, the two cows!! :D

I’m really glad I went on the day tour even on such short notice… it was my first taste of Scotland outside of the busy smoke filled streets of Edinburgh, and I’m definitely starting to understand what my tour guide meant by DSL… (: