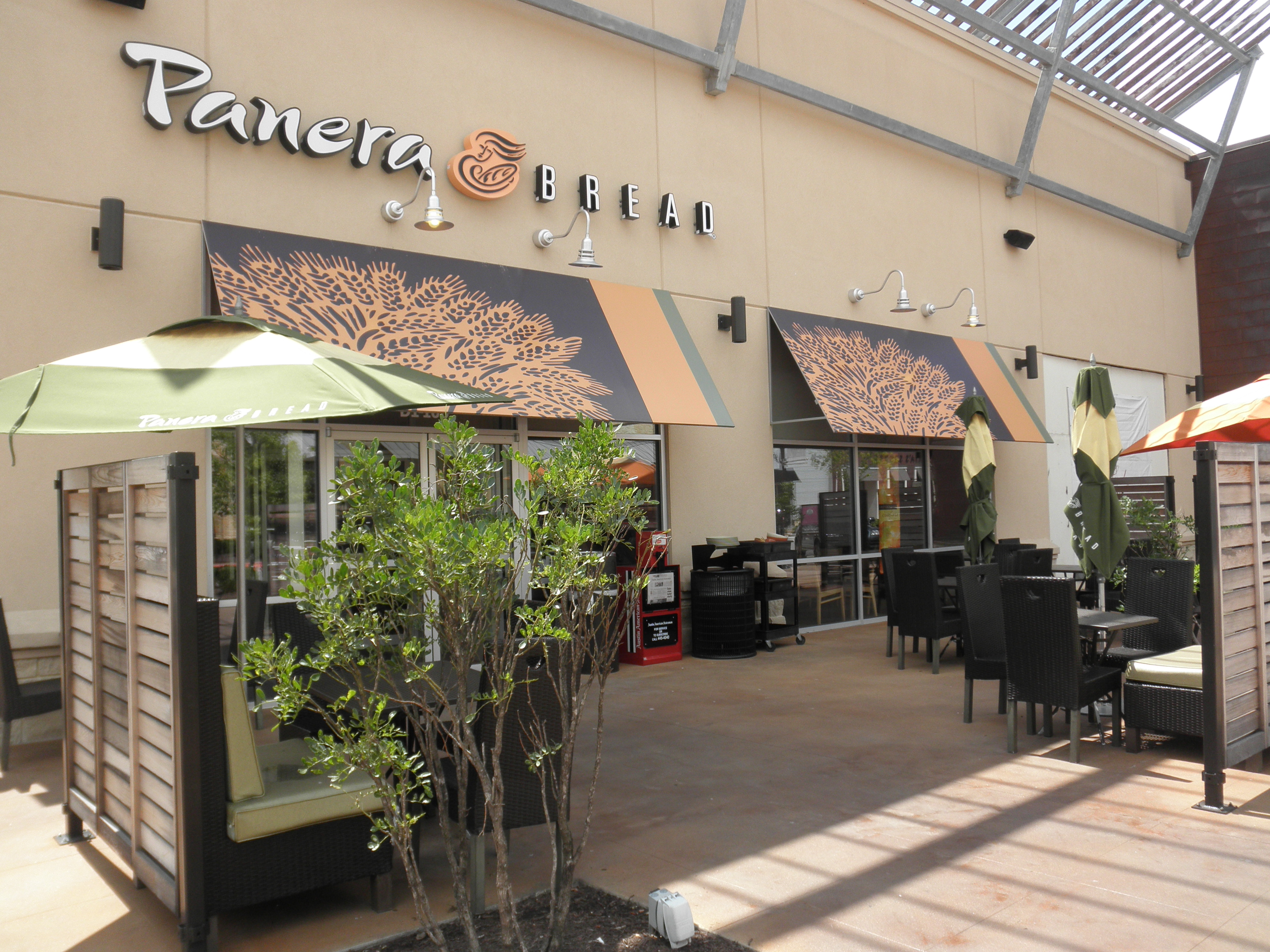 A Walk Down Memory Lane

Having grown up in Texas, returning after being in California for so long brought back many memories of growing up. Well, maybe not of growing up per se, but just visiting the same places I had always gone to was a nice change of pace to the constant “exploration” that I did while in Pasadena. First stop? Panera! My lovely employer the summer before coming to Caltech. My mom gave me the firm ultimatum that I will do a non-Caltech like job to get some “real world” work experience before I got entangled in academia. And let me say the sweeping, the mopping, the bathroom cleaning wasn’t exactly the peachy perfect kind of work experience (I must say, though culturing bacteria got rather dull at times, it was better than that kind of physical labor). But it was still a good life experience… I guess. At least I got to meet many people!!

Like…my co-worker Annie!! I remember customers always asking us if we were sisters the way we would greet them at the same time. We would keep each other company while sweeping the floor together and cleaning up after the many toddlers that ran wild in the restaurant. Good memories :)

Next on my list? My old high school!! While some of my friends groaned when I mentioned that I planned to visit some of my old high school friends (who are now seniors!) and teachers, I was more than happy to go back. And when I was greeted by the hugs of my once-adoring-underclassman now “intimidating” seniors, I was glad. That and of course all my teachers who all had the same question for me, “It was Stanford or Caltech…….” I guess all those California schools all seem the same.

And, apparently in my absence, the school decided it was so large (with an enrollment nearly 2.5 times as large as Caltech) that it needed a directory. I laughed a little as my friends pointed it out to me. I mean if a school as small as Caltech needs one, I guess so do high schools!

After my nice stroll on my memory lane, my mom decided to give me a rude awakening of physical exercise. Okay maybe not the typical type of exercise but it’s still tiring. Deciding to give me another blast from the past experience, my mom and I decided to make sushi. Not the normal type of raw fish sushi most people think of but I kind of “chopped salad” esque version (made with various types of seafood since my mom’s paranoid about me falling ill before I go to Caltech). First step? Make the sushi rice. The crucial aspects? Cutting, not stirring, the rice to mix it and vigorous fanning to rapidly cool it down, man-labor supplied by the children of course.

After adding the vinegar and other vegetables, all while stillvigorouslyfanning of course, your sushi rice should become nice and shiny like this!

After making the rice we made it into two dishes. One was the sushi and the other was “inarizushi” (which technically is another type of sushi) made by stuffing the rice into pieces of fried tofu. All I remember about making them in the past is how I would always rip the tofu while trying to stuff every last bit of rice into every nook andcranny. So this time my mom decided to stuff them, which was probably for the better.

And as for the sushi, it’s hard to tell but what it is is the sushi rice we had made covered with various toppings such as smoked salmon, crab,avocado, cucumbers, fish eggs, fried eggs and seaweed. This type of sushi, called “chirashizushi” or scattered sushi, is basically like sushi but all undone. That is… it has the sushi rice on the bottom and is covered with raw cut up fish (usually tuna) and other traditional toppings (aka no avocados). Pair it with the inarizushi, miso soup, and lots of other side dishes and you have yourself a traditional Japanese dinner.

But now with only a few more weeks until the end of summer, I still have lots of work to do on my SURF final report… wish me luck! Till next time.