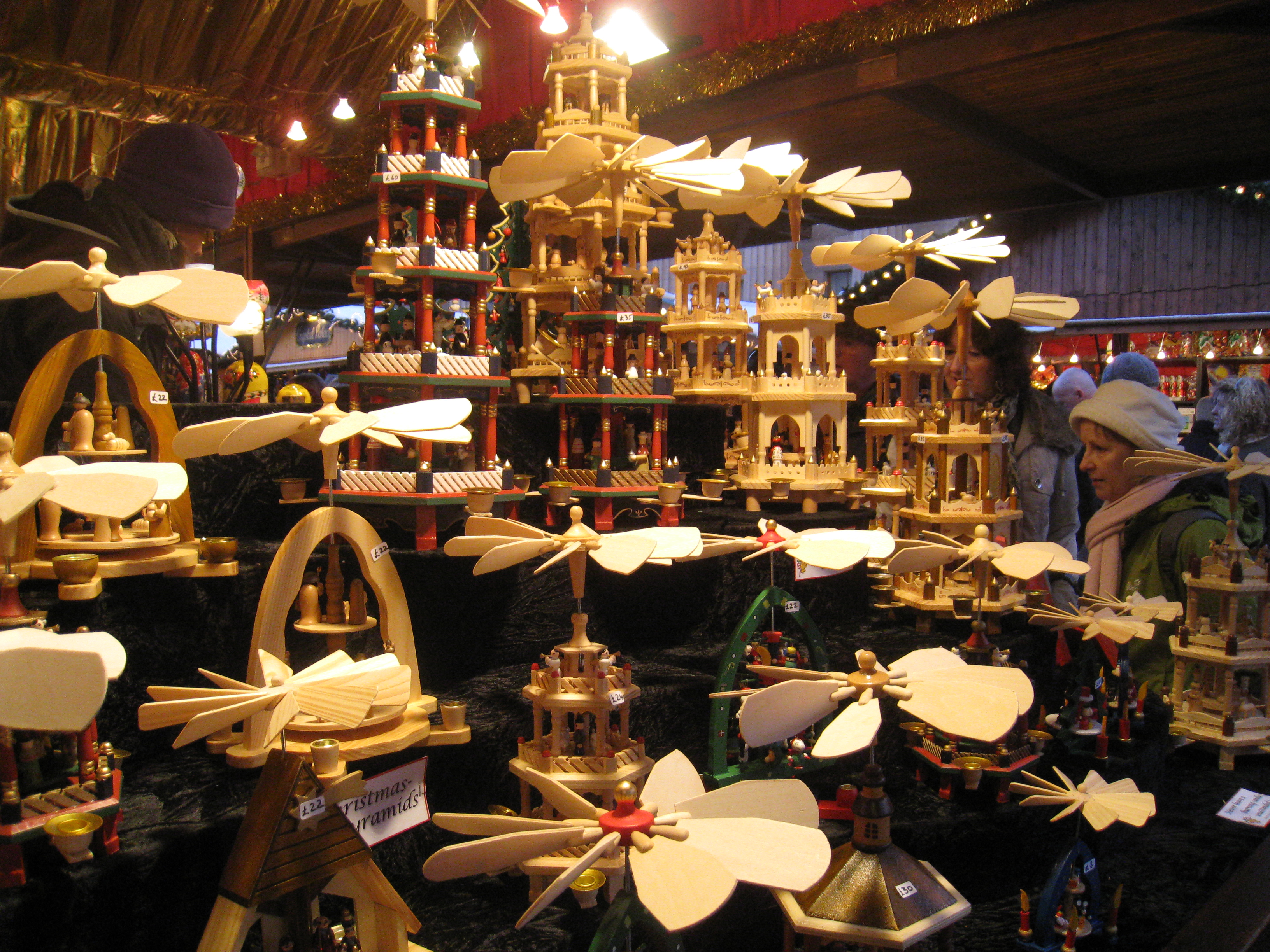 I know it’s a little early to be talking about Christmas, but I can’t help it! Christmas is a really big deal here. Starting exactly a month early (Nov 25), Edinburgh’s Christmas on Princes St begins. There’s so much to do there, from a giant ferris wheel and many other rides, an out door ice skating rink, and my favorite, a German Christmas market! As far as I know, there’s nothing like this back in California, so the idea was incredibly exciting to me. (: There were so many cool things to look at.

And of course, no market is complete without lots of delicious food! Having a major sweet tooth, on my first trip I got a waffle with cinammon cream on top. It was sooooo good. <3 Especially considering that it was absolutely freezing outside!

On the first day the festivities began, there were also these two really tall “christmas angels” floating around greeting people. It was probably the best and most hilarious thing I’ve seen there. How were they floating? Segways. Hidden under their giant dresses. Yes. Best Christmas Angels ever? I think so.