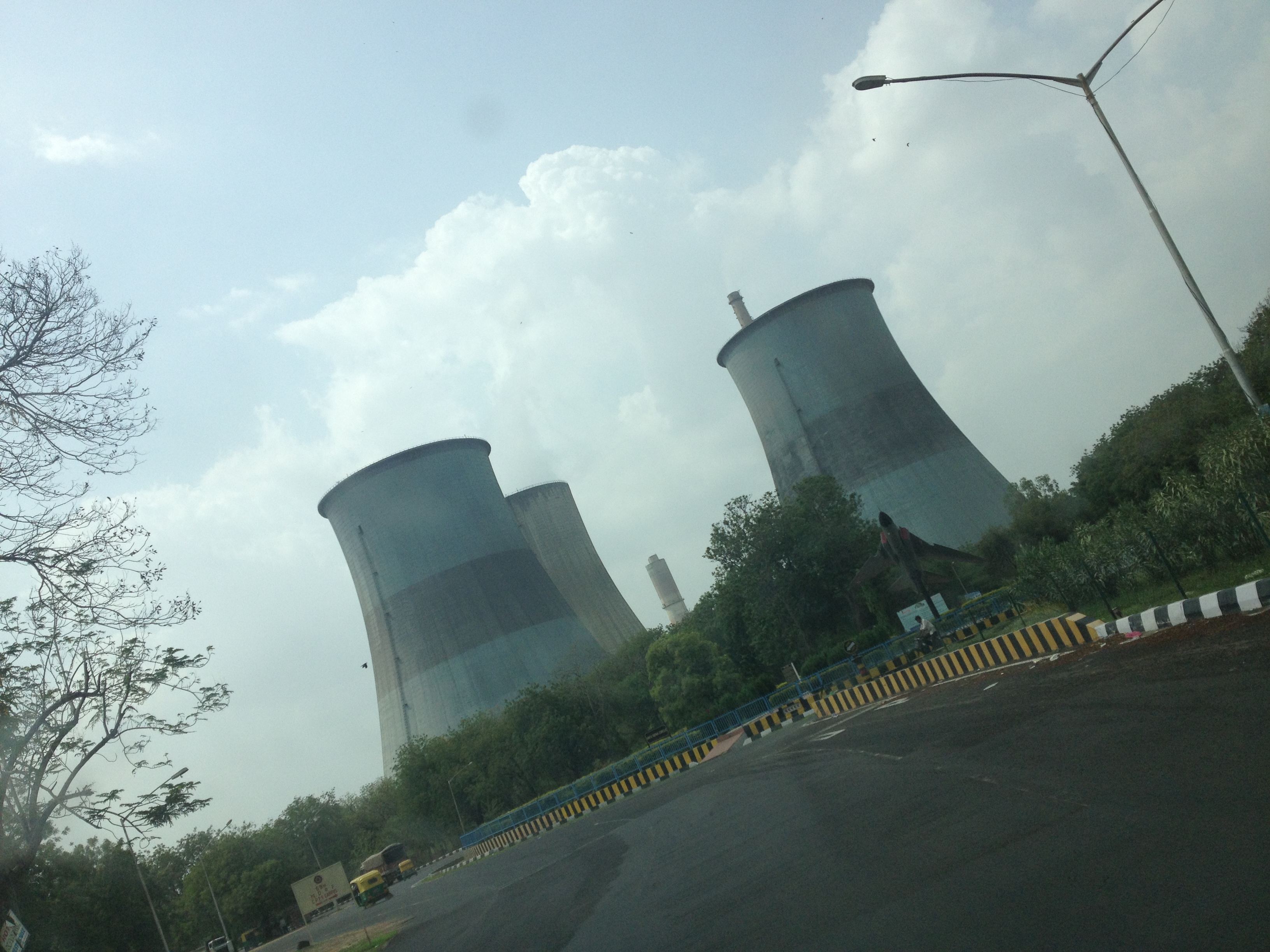 On the third day of our search of India, we started off the day with a presentation about the architecture of Ahmedabad. The city was built by Ahmed Shah in the early 1400s and was later fortified with an outer wall. Multiple gates were built to allow access and also so that the Shah could monitor trade into and out of the city, as the Ahmedabad’s location along the river Sabarmati was a prime spot for trade. These gates stand to this day, and we would actually get to go see them later on in the program. Ahemdabad’s architecture is very varied, as the city is split into old Ahmedabad and “new” Ahmedabad, with the differences in building styles clearly visible between the two.

After a short tea break, we had a presentation on science and technology. We went over technology from relatively ancient times and how older civilizations used their resources to perform technological feats such as create Woortz steel. The presentation was a cool foray into technology throughout India’s history and set us up well for the next activity, a visit to Abellon.

Abellon (https://www.abelloncleanenergy.com/) is a company that focuses on providing renewable solutions to energy problems, primarily in India. Their projects include biomass pellets, power trading, solar panel installation, and manmade bamboo forest cultivation. Below is a picture that I took on the way to the site we were going to visit that shows a thermal energy plant from a distance.

These kinds of thermal energy plants are the most common method of electricity production in India. All power in India goes to the governments (of each state) and is then distributed as it is necessary. However, electricity in India is a massive problem. Many villages and even suburbs cities lose power periodically. Oftentimes, there is a set schedule for when the power is going to go out each day and people learn to expect it. Abellon’s goal is to move India towards using more of the resources that are endemic to the country and eventually realize power independence.

On the way to Abellon’s solar panel array and bamboo forest, we had a very interesting discussion with our guide, an Abellon employee. I chose to ride in his car, along with Brian Brophy (Caltech’s premier figure in theater) and Ramesh (an IIT student), instead of the bus. We talked about many of the problems that plague India, including electricity, many people not paying taxes, corruption, education, and India’s social structure. It was, to some degree, an eye-opening discussion, as I learned some of the hard facts about problems that I have known about for quite some time now. We discussed the best way to solve some of these issues, and though we didn’t come to an agreement (of course), it was a wonderful discussion and a great way to spend the about 2 hour drive to the site.

Above are images of the actual Abellon site – the first picture is the solar panel array that the company is still expanding. The second picture shows the actual bamboo forest that Abellon has grown. The point of the bamboo forest is to have a no net emissions source of fuel; they grow the bamboo themselves on the tough soil, sell it to power companies to burn, and therefore the total net emissions is zero. The third picture shows where the “baby” bamboo plants are initially taken care of. It was an interesting concept, and it was definitely nice to see India moving towards renewable energy. The fourth picture shows one of our IIT friends, Durgesh.

After that long day, we were happy to get dinner along the way back and fall asleep the second we got back.