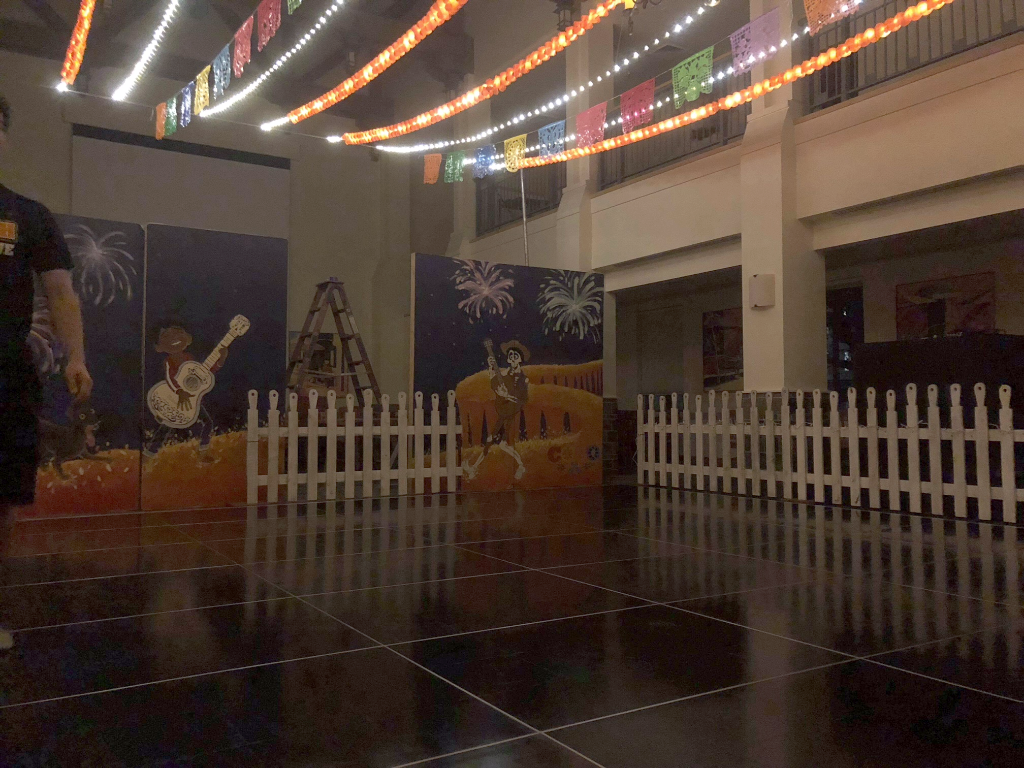 This year, Avery interhouse was in second term (they had it third term in my freshman year). It was Coco themed - which may not seem like a great theme to begin with, but the artwork to go along with it was really amazing. The dance floor was set up inside, so that the room was really cozy. In my opinion, it’s actually advantageous to have a small dance floor for interhouses. When a large dance floor is too empty, many people don’t want to stand out and start the dancing, whereas if the floor is smaller, as long as a few people are dancing, the floor looks more populated.

The food was generally good party food, with some cool additions like churros and Mexican hot chocolate. Although many people went to the alternative event, the party become really fun around midnight, when more people started showing up and dancing. It was a pretty fun interhouse - and my friends agree that it was a better party than the last interhouse that Avery put on.