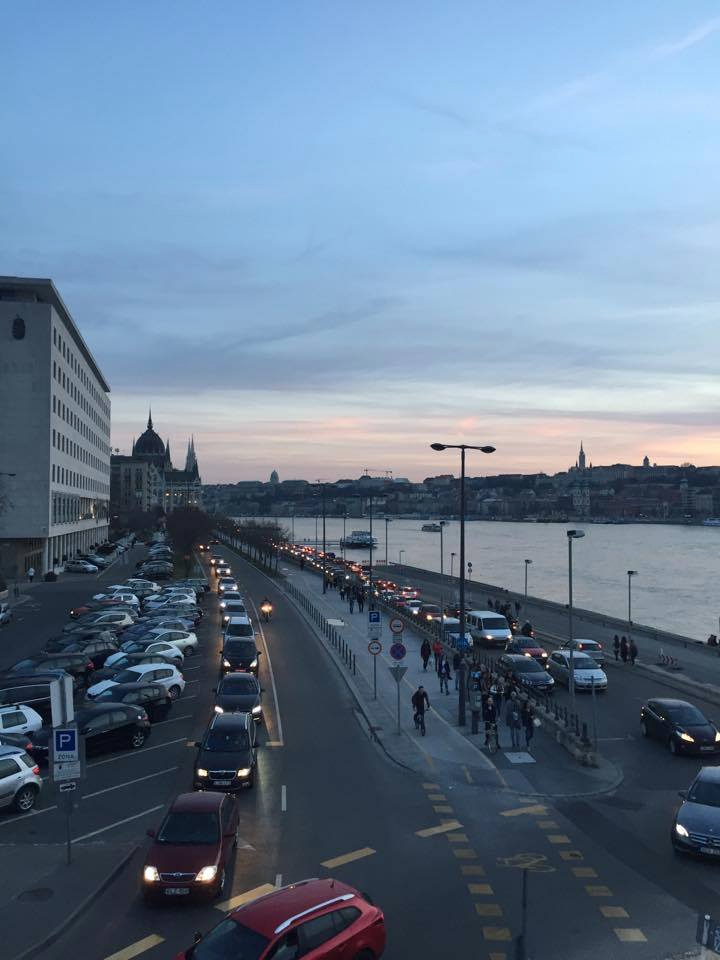 This year, Caltech gave us two weeks for spring break instead of one. My friend (also a Techer) and I decided to spend the first week abroad and the second week at home with our families. In one week, we went to three countries - Hungary, Austria, and the Czech Republic! I’m doing one blog post per country, so stay tuned for the rest. :) We flew from LAX -> BUD the Monday that spring break started. We landed in Budapest on Tuesday in the late afternoon. That day, we explored the area around our very affordable Airbnb and took some pictures with the Danube River in the background. I also tried kürtőskalács, which is Hungarian chimney cake. Imagine a round cylindrical loaf of sweet bread that was hollow in the middle, and you’ll have a rough idea of what chimney cakes are. Since we were tired from traveling, we decided to call it a day and rest up for the next day.

On Wednesday, we started off the morning by taking the bus to the Aquincum Roman Ruins. The public transportation in the places we visited was amazing by the way. It was extensive, cheap, and efficient. After the ruins, we went on a free walking tour and saw St. Stephen’s Basilica, the Chain Bridge, Matthias Church, and the Fisherman’s Bastion, among other sights. Additionally, we also spent a couple of hours soaking in the thermal baths (similar to Japanese onsen) and checking out a ruin pub. The ruin pubs are located in ruined buildings of the Jewish Quarter. Finally, I tried beef goulash, a popular Hungarian dish, and loved it! Budapest was very fun and lively. It also has so much interesting history. Although it wasn’t my favorite of the trip - Vienna was - I had an amazing time and would love to go back at some point.