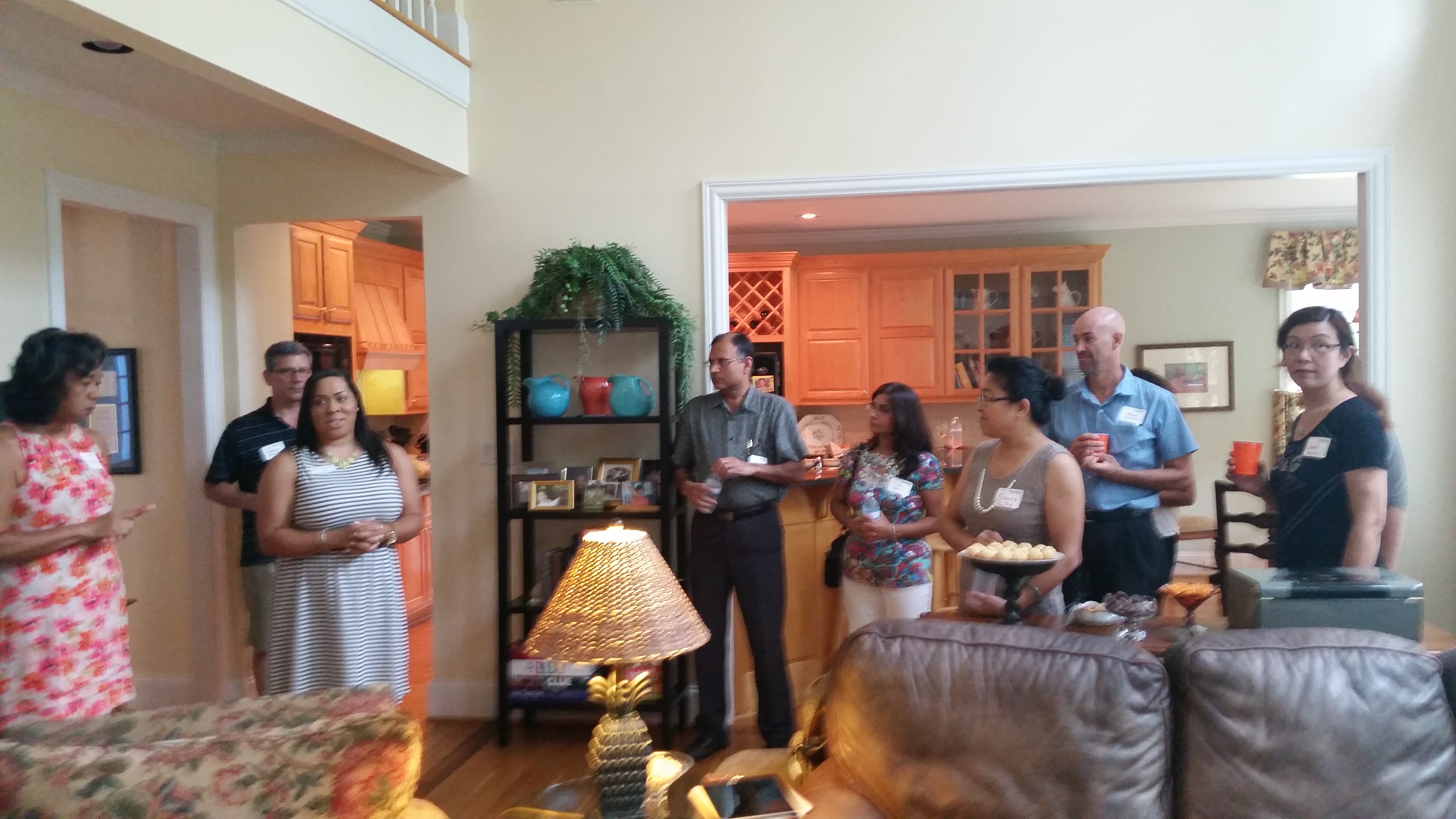 So it turns out that even though I’m home, I still cannot escape Caltech! There was a prefrosh sendoff the day I got back, and even though it’s been half a week (coming home is super busy!) I will tell you about it.Caltech really cares a lot about its frosh apparently: there was this meet-and-greet of prefrosh (accepted students going into their first year soon) and current Caltech students at this one Caltech student’s house. I thought it would just be a chance for us to connect with the next year, but a Caltech staff member even showed up! Flown all the way in from California, just for this. I actually deserve to be shamed into oblivion, because I forgot her name (I am literally the worst on Earth with names, I apologize profusely :(), but she was a great pleasure to have around to steer the event, pose questions alongside the frosh, and in general to answer questions as well.There were four (?) prefrosh there, as well as two current students and one alumnus; their families also attended. Together with the Caltech staff we crashed the house of the other current student (than myself!)

Outside of this activity, things have been a whirlwind of meeting people. I’m hitting a critical juncture where I really have to decide which degree I want more to pursue, Physics or CS, and I’ve sought advice left and right, a debate hopefully I will synthesize into an upcoming single long blog post (for my own benefit and for anybody who might be stuck in my shoes as well). Moreover, I’ve met my high school French teacher and struck up a pretty decent conversation in French, something that really boosts my confidence going into Europe!But yeah, a post shortly on all the conflict I’ve incurred being a double major (and probably a blurb on why this is generally not recommended by anybody to whom I’ve talked about it!!)