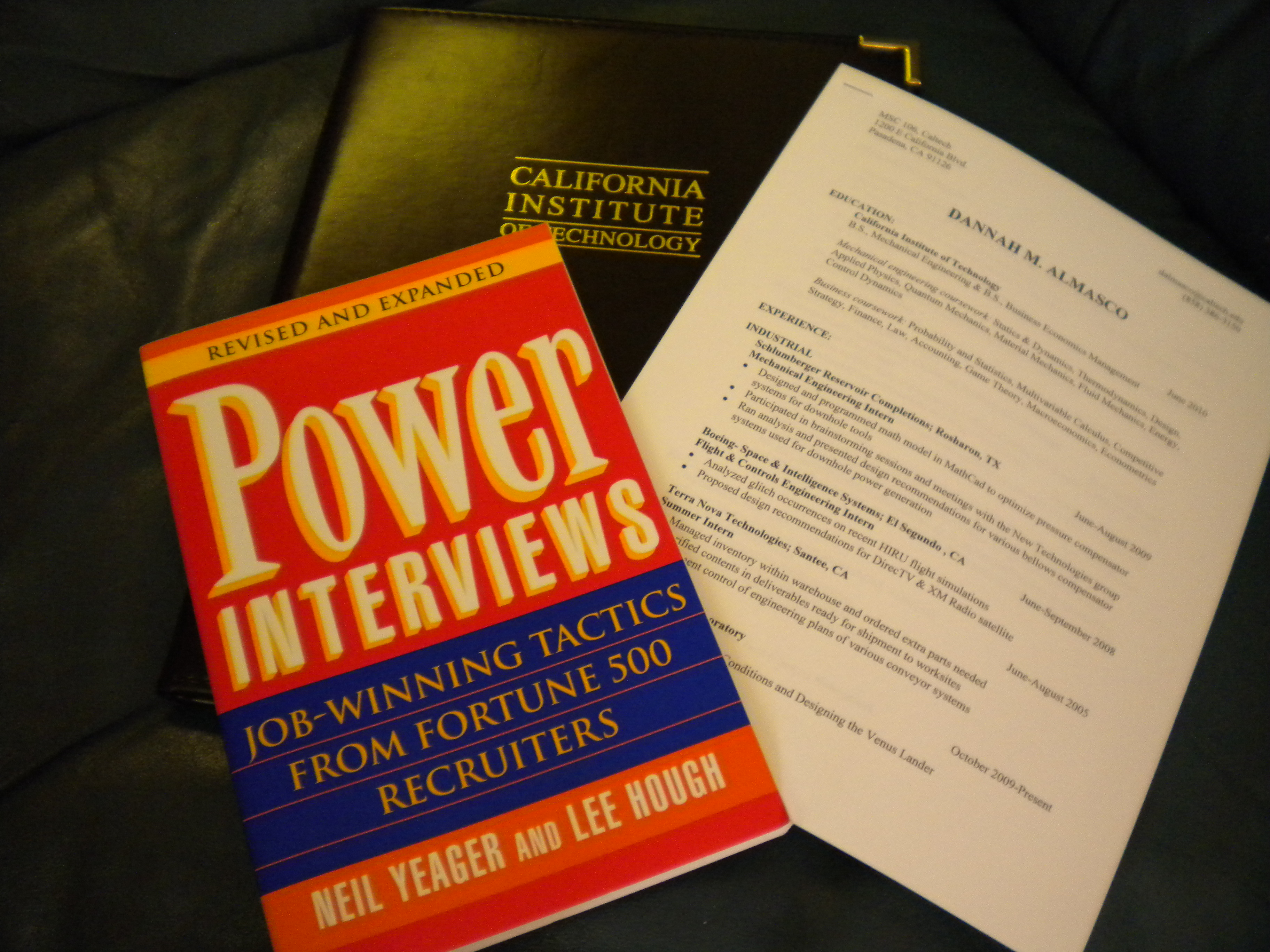 This week has been so busy! We had the career fair on Wednesday—which meant a lot of prepping and revising my resume in anticipation of the event. There were about 60 companies in attendance, each with enthusiastic recruiters and booths stocked with pamphlets on career opportunities and free schwag (is that how you spell it?. Since I am a senior, I took this career fair very seriously and made sure to establish good contacts and drop my resume off to any company that could be potential employers. In the past years, I have been so lucky to have met companies at the career fair, interview with them, and getting hired for full-time paid summer internships (Boeing and Schlumberger). But this time–instead of inquiring about internships, I asked about full-time positions.

I also got to see my recruiter, Holly from Schlumberger in Houston who took me out for dinner that night to catch up :) Thanks Holly! After spending a little over two hours at the fair, I ended up landing interviews with about 5 companies. 2 of them being on-campus and held later in the week. The other 3 sometime within the next month or with the details still in the works (pending some flight/travel accommodations!). How exciting! On Friday afternoon, I had two interviews within two hours of each other. The first was with a very-well known investment bank located on Wall Street in New York City (company names will be left unnamed); the interview had the infamous tricky brain teasers that finance interviews are notorious for having. For that being my first ever finance interview–I thought I did well and was proud that I made it through all the pressure. (I have done a ton of interviews before—but never a brain-teaser based interview). After grabbing a quick snack and relaxing a bit–I headed back to the career center for my second interview. The second interview I had was with a well-known American oil and gas corporation centrally located in Arlington, Virginia. This type of interview I was used to—it was basic behavioral questions about my experience and my background. I also thought this went well, as I felt very at ease talking throughout the interview and about myself.

I was so exhausted by the end of the week—I expect a lazy weekend ahead trying to recharge and get ready for another week at Tech!