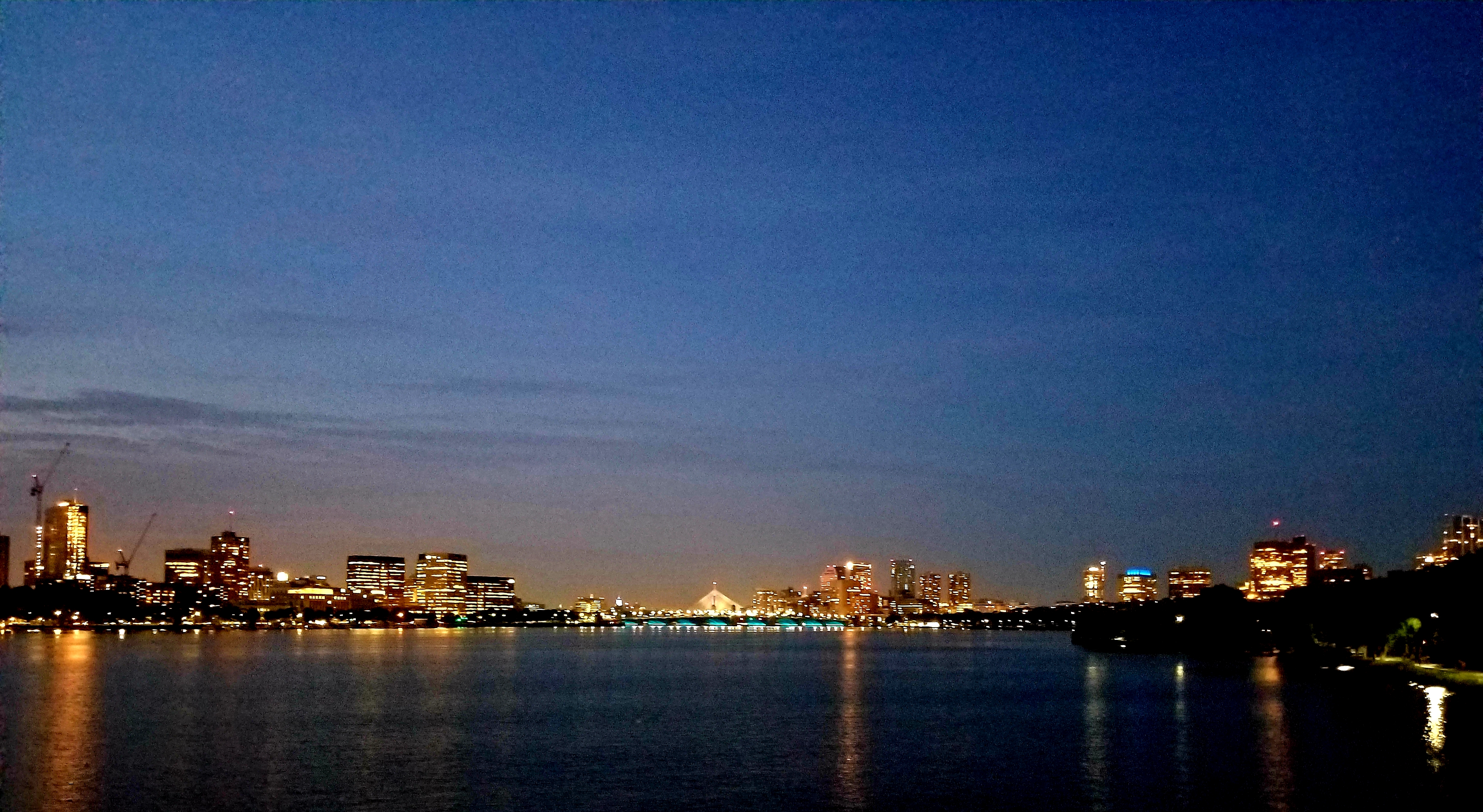 Hello all! My name is Lexy LeMar. I’m a rising junior studying chemical engineering in the environmental track (ChE ESE for short). I am currently writing to you from Boston, Massachusetts where I am doing research this summer through Caltech’s SURF program. For those of you who are unfamiliar with SURF, it is a ten week research program over the summer that allows students to conduct research in a lab on campus, at the Jet Propulsion Lab, or in any other institute research lab in the world! Last summer, I did a SURF in the Seinfeld group on campus, studying volatile organic compounds and characterizing the fluid dynamics of the Caltech photochemical oxidation flow tube reactor. I had a really great experience both in the lab and going on weekend adventures around the Los Angeles area; however, being on campus for such a long period of time made me realize how much I wanted a change of scenery.

This summer I am again doing a SURF, but this time I decided to broaden my horizons and head across the country to do a SURF at MIT. I have spent the last three and a half weeks here in Boston, exploring, trying new foods, and figuring out how to live on my own. It really has been a whirlwind of new experiences and adjustments. First of all, finding housing was MUCH harder than the previous summer. When doing a SURF on campus, students can live in the dorms for the summer, but when doing an off campus SURF, students are left to their own devices. Also, when doing a SURF on campus, students can remain on board and rely on cafeteria food, but since I am living in an apartment this summer, I actually had to learn how to plan a week of meals, make a grocery list, and cook. Well, I’m still working on the cooking part, but we’re getting there. The last huge adjustment was transportation. Caltech is such a small campus that I got used to only walking 5 minutes or so to get to lab or go get food. Boston is a beautiful city (as you can see from the picture of the Charles River that I took on my way home), but the roads are a complete mess, curving and weaving everywhere. A straight road in Boston is like rain in the desert. But between walking to campus and the grocery store and using the “T”, Boston’s subway and bus system, I think I’m starting to get used to navigating Boston. In all seriousness though, I think this whole experience has taught me a lot about being independent and has also made me appreciate the convenience of living on campus.

Other than the whole growing up and being an adult part, this summer has been quite an amazing experience so far. First of all, MIT is pretty cool. I realize there is a whole “feud” between Caltech and MIT, but they have a pretty neat campus with some awesome sculptures, and the students in the lab where I work are incredibly intelligent and surprisingly humble and welcoming. I was pretty nervous flying all on my own out to a city where I knew approximately three people and on top of that, I was going to be working in a prestigious lab with extremely talented and intimidating graduate students and post docs. Talk about butterflies! But on the first day, I walked in and everyone was super friendly and welcoming and I quickly found a new home. I even ran into some Caltech alumni who are currently PhD candidates at MIT who were friends of my friends and had some very insightful life advice for me. It was a completely unexpected connection that made me realize how small the world really is, especially in the realm of academia. Although I have only been here three and a half weeks, I have met some incredible people, have learned a BUNCH, and have begun to venture out and explore an exciting new city.