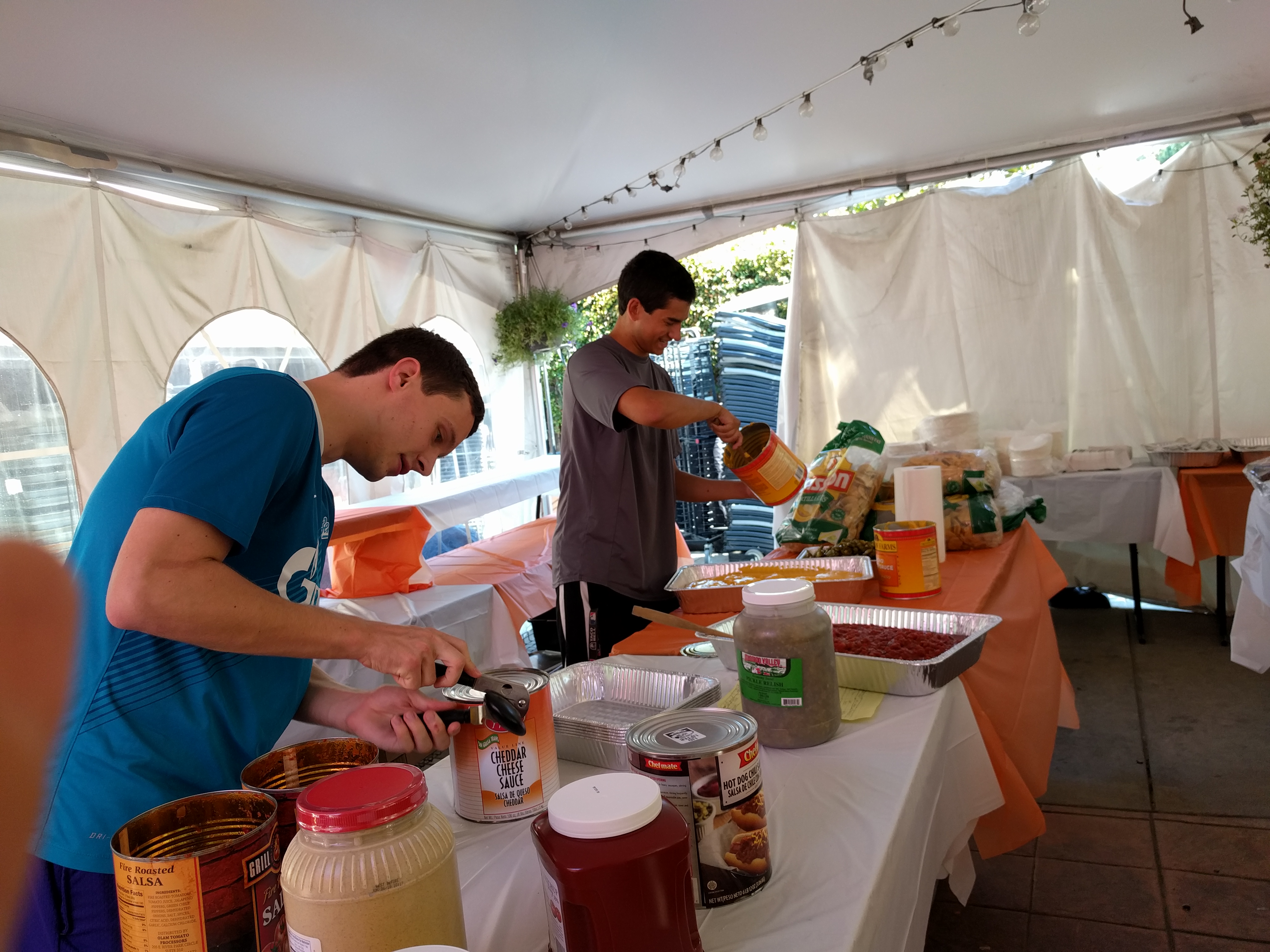 Cheers to the Weekend

I can’t remember the last time I had such a relaxing weekend at Caltech. One of the perks of completing a SURF rather than going to class is that work ends Friday afternoon, and the weekend is completely free. This weekend, I managed to cram in quite a few fun things to do.

On Friday evening, I went to watch Wonder Woman with my friend Jessica at the Edwards Alhambra theatre. So many of my friends have raved about the movie that I had no choice but to see it. Also, I won some movie tickets during an Easter egg hunt during Spring term, I was determined to use them before they expired. If you haven’t watched the movie yet, I definitely recommend that you go check it out. Otherwise, if you are patient (unlike me), you can probably wait for it to become available on Netflix.

I was pleasantly surprised by the plot twists and the plot line in general. The character development was also fantastic. It is nearly impossible to dislike such a badass female hero and an attractive male side kick – talk about role reversal! I’m no movie critic but I would argue that it is one of the best DC movies.

On Saturday, most people went to the beach on a trip organized by SFP (Student-Faculty Programs). I could not go because I had promised some friends that I would help photograph an event that afternoon. However, I managed to make the most of my morning. Feeling pretty inspired by the movie, I decided to draw a portrait of Wonder Woman. I was debating whether to polish up her hair and her face, but I was feeling a bit tired by that point. Afterwards, I did some chores like laundry and grocery shopping. I also managed to practice some piano in the Music House before heading over to my friend’s event.

On Sunday, there was a crab boil at Tom Mannion’s house which I volunteered to help at. We prepared tons of crab, hot dogs, pasta, and brownies for all the hungry SURF students. Funny story, we found a pair of car keys while boiling the pasta. It turns out that they fell into the pot from a hook overhead while we were filling it with water. Oops, sorry Tom.

Guess how many pounds of pasta we boiled?

I stuffed my face because I LOVE seafood. I apologize if I am making you hungry right now. I am just getting hungry thinking about all the food and writing this. Well, I’m going to make myself some avocado toast now (yes, call me basic), so until next time…