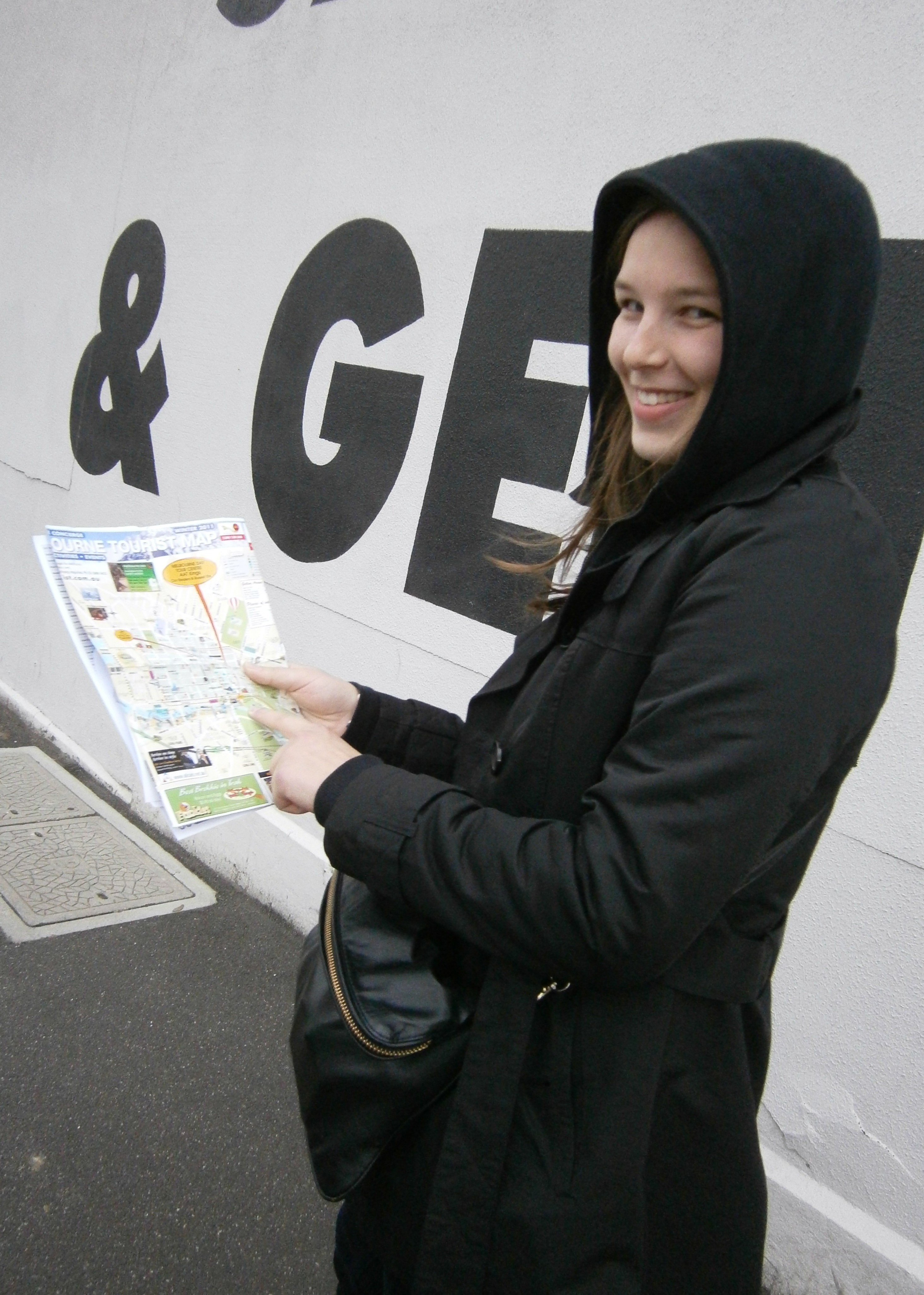 A few weeks ago some of the girls and I managed to wake up early on a Saturday. Crazy, right? The city was hosting Melbourne Open House, a chance to unlock the city for a weekend and explore dozens of buildings for free. Our tour guide for the day was Mia, who spared us having to think much about the day since she had already planned a route that took us through all the coolest buildings.

We hopped on the City Circle, a free tram that makes a big loop within Melbourne’s central business district, stopping at a number of major tourist attractions. Our first stop was AAMI park, a stadium called home by four different soccer (sorry, football) and rugby clubs. It looks really cool, even empty, I hope I can catch a couple of games and see it filled up! We also saw the stadium that hosted the 1956 Summer Olympic Games.

Maria, Mia and I braved a 45 minute wait and got a tour of Parliament House. The tour took us through Queen’s Hall, into the Legislative Assembly chamber, and into the Parliamentary library. Parliament House was built during Victorian gold rush in the 1850s, so all that shiny stuff around is 24k gold sheet (lookie here, I learned something!).