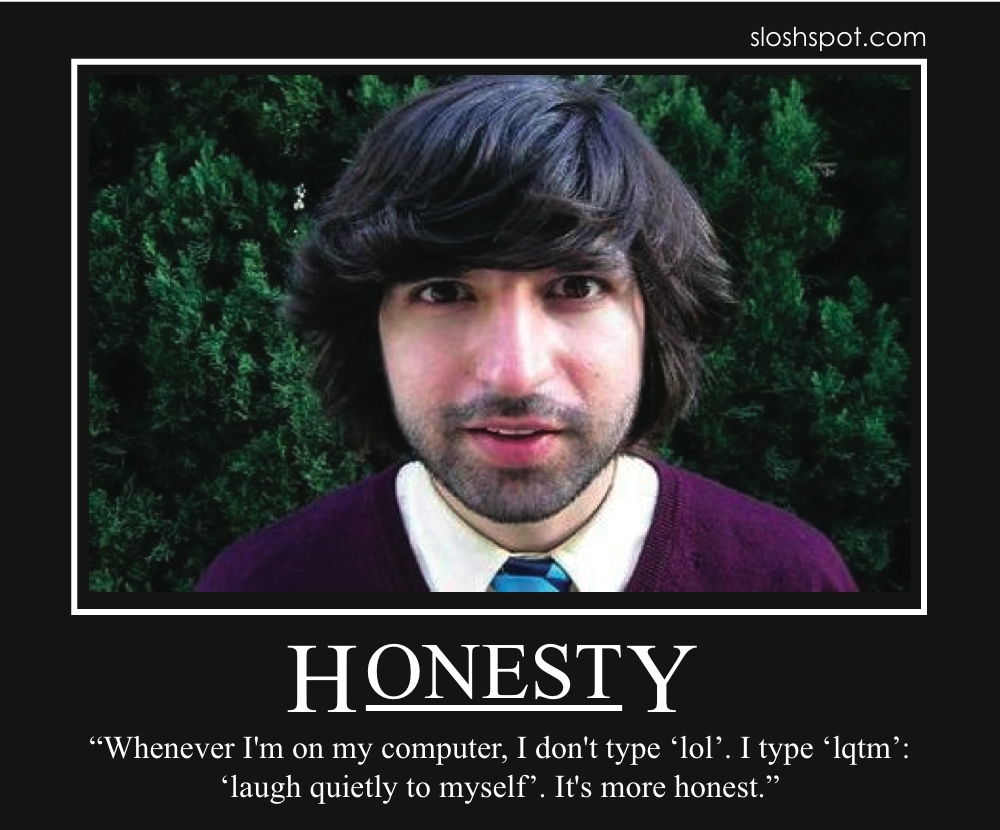 Hey guys, Long time no…blog? It’s been a pretty busy couple of weeks, but I have some exciting stories to tell you all. This term is looking fairly packed for me: I’m taking 52 units and auditing a 6 unit class, TA-ing an introductory biology class and working on a number of extracurriculars. My title must seem weirder than usual, huh? It’s every bit as fantastical as it sounds! For the class that I’m TAing, students are required to think of new questions or experiments to design. This class is required for non-biology majors, so they’re also encouraged to combine background from their fields with what we’re learning in class. I’ve heard of some pretty cool ideas, including dolphins with guns and humans that change color! Other ideas were simulating a HIV virus, and building a robot that could “feel” fear! TA-ing is a challenge, but it also forces me to think about the big picture about many topics that I’ve spent many classes about learning the nitty gritty details. Last Friday, a friend and I went out to watch Demetri Martin perform!

He’s one of my favorite comedians! He’s actually the first stand up comedian that I’ve ever watched. Tonight, he was promoting his new book, Point your Face at This. Demetri Martin has a really literal way of thinking about language that is both cool and hilarious. For example, “Yesterday, I burned the roof of my mouth. And that got me thinking, that should be ceiling of my mouth. The roof of my mouth is the top of my head!” My favorite bit of his are the drawings. Probably the funniest part of the night, though, was unintentional. He seemed really exhausted and finally outright asked, “Did I say that bit already? Do I seem unprofessional and ask, or do I take a risk and just do it?” Later, he did end up repeating a joke, and when we were all laughing, he admitted, “Screw it. I should’ve quit when I was ahead!”This post has become something of an advertisement for Demetri Martin, but you should definitely look up some of his old performances on youtube.