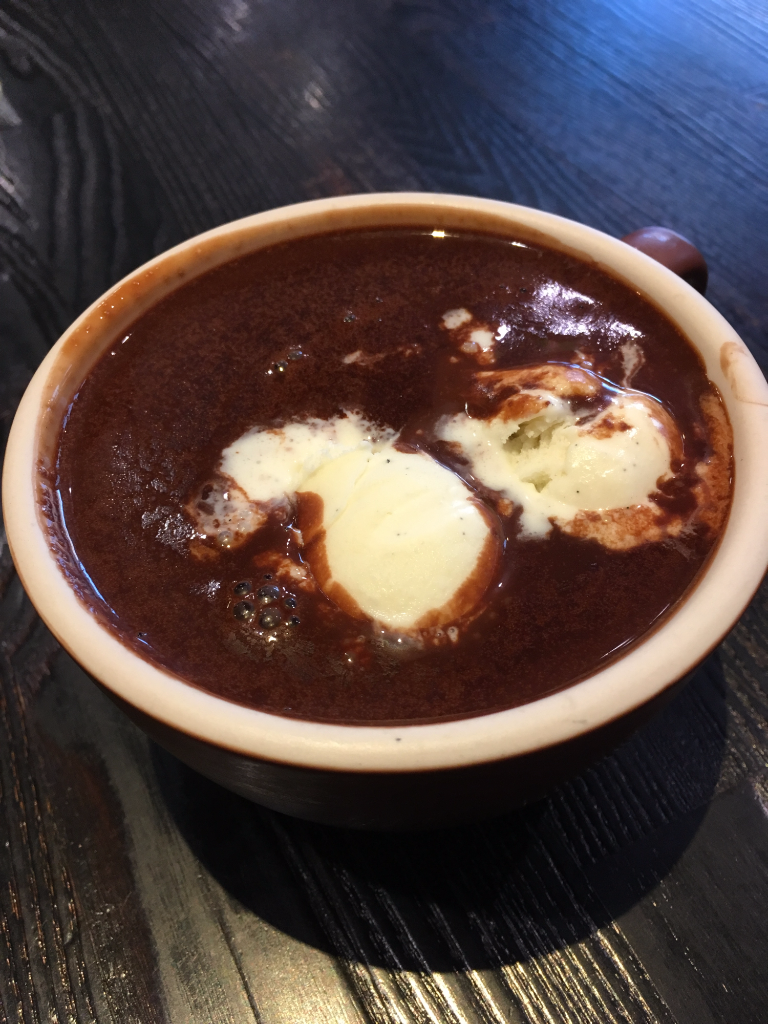 I’ve been hearing about a really good cafe in Pasadena called Amara Cafe from a teammate, who always went there for drinking chocolate. She’s told a story about how her boyfriend doesn’t like the chocolate there because it’s too bitter, even though she goes pretty often. So a couple friends and I finally found the time to go this past weekend.

I’d never been before, so I was quite surprised by the wide variety of drinking chocolate: there were at least 10 items for that alone. In the end, I chose something called Fire and Ice, which was 6oz of chocolate to a really small amount of vanilla ice cream :P My first sip, I really didn’t expect it to be bitter - although it wasn’t too much so. It’s certainly not what I’ve come to expect from chocolate with all the added milk and sugar. I tried to drink as much as I could through my ice cream for the sweetness, but I still had around a quarter of the mug left when the ice cream disappeared. The rest I took very slowly as I gradually got used to the bitterness; by the end I didn’t even notice that it was bitter, it was just very rich to me.

I would definitely suggest the cafe if you haven’t tried drinking chocolate before. I had fun just thinking that my drink was basically pure chocolate. Although the drink was good, it was really the atmosphere as well that made the cafe. The interior was small but quaint. I’ll go again if I have the time (or if I remember at all). 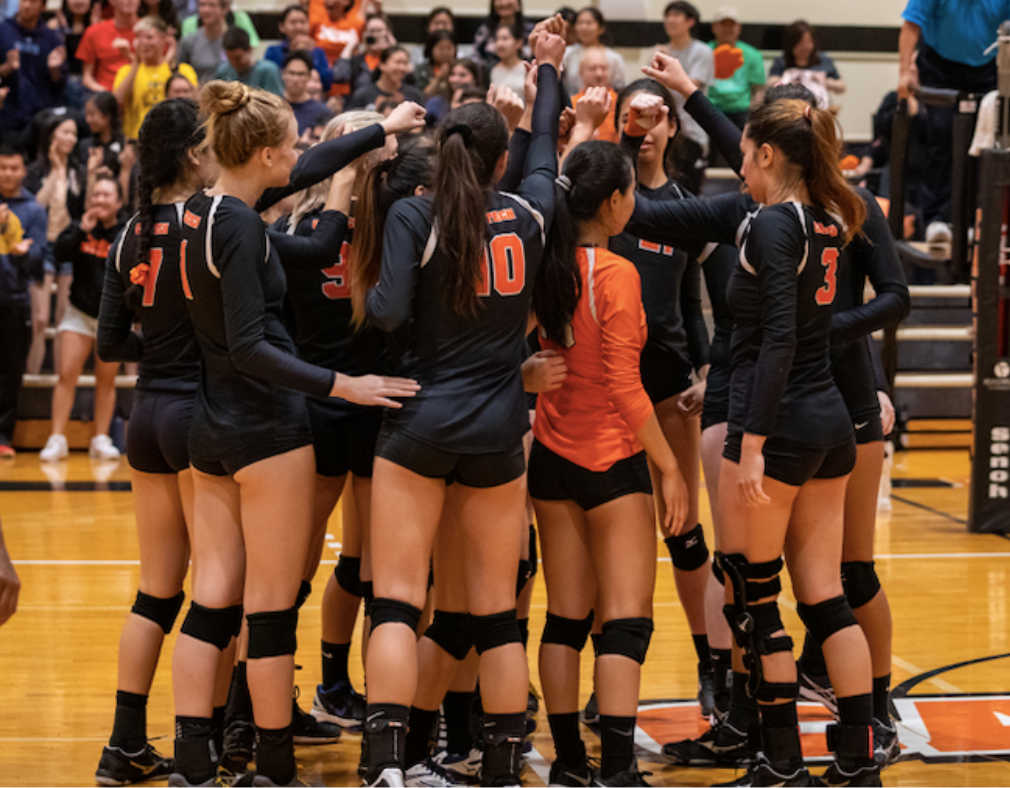