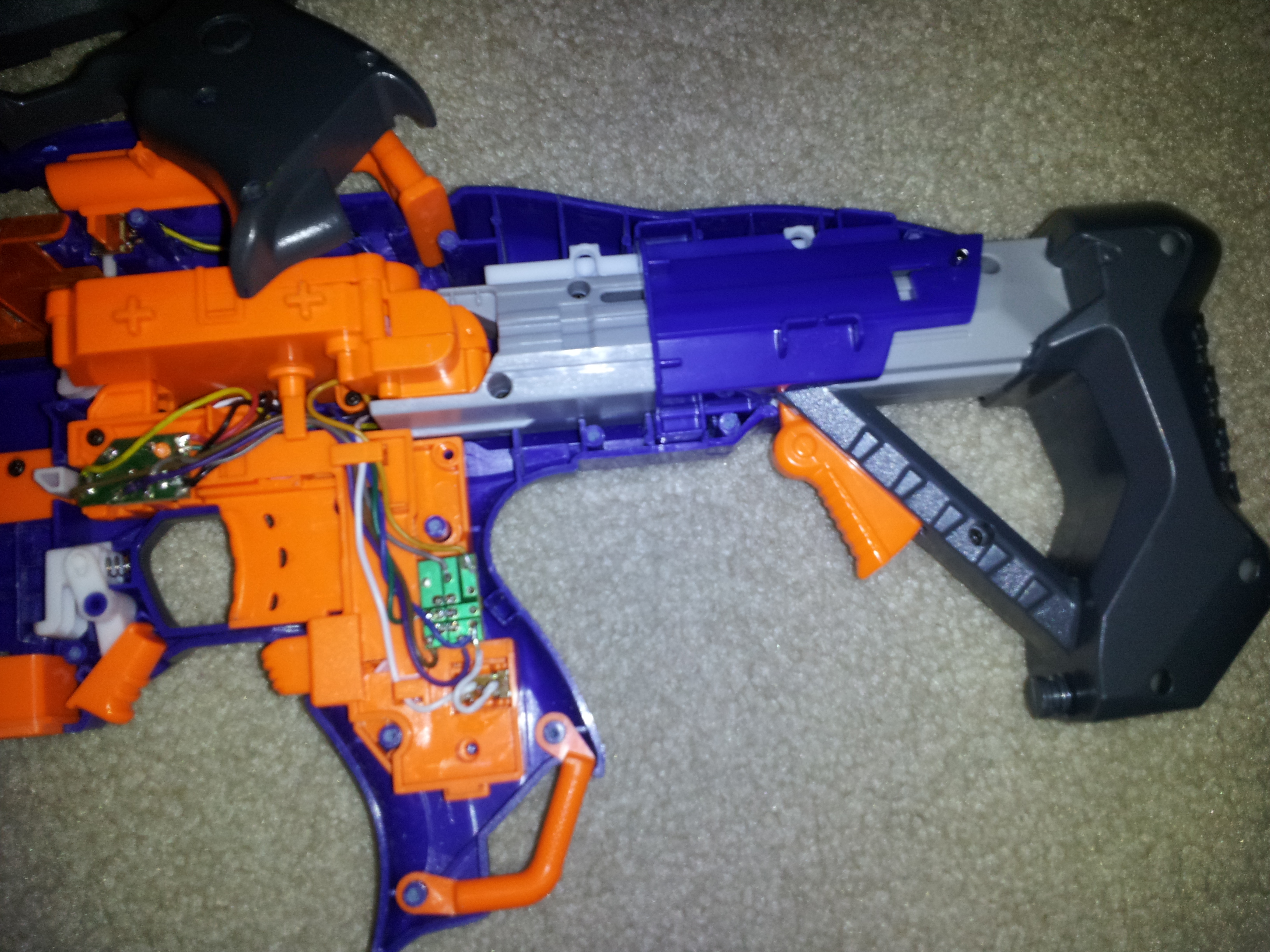 The normal schedule SURF program ended a week ago, so now I’m back at home for a month before fall terms starts. There’s still plenty of people at Caltech though; preseason sports just started and there’s a few people that started SURF late or took a vacation in the middle that are finishing up their SURF projects.

The few days before SURF ended, most people started packing and moving all their belongings into temporary summer storage or their rooms for next year. Some of my friends let me store my stuff in their apartment for the month I’m gone though, and it’s around halfway to my off campus housing for next year. Each house also has a summer storage PODS, but I had some fragile items that I didn’t want to put there.

After pushing all my boxes on dollies/carts around half a mile north to my friends’ apartment, I finished packing the stuff I was taking home. Besides packing necessary items like clothes, I also packed my Nerf gun, which is only marginally necessary! The only slight problem I had was that it didn’t fit in my check-in luggage, which is actually carry-on size.

The stock of my Nerf blaster made it too bulky to fit in the suitcase. So I decided to diassemble it enough so that it would fit. It turned out that taking out all the screws and then removing the stock was enough to make it fit. While I had the Nerf gun opened, I took some pictures of the electronics inside (it's a fully automatic flywheel Nerf blaster).
Removed stock Also, here's the battery compartment - instead of 4 C batteries, I got 4 AA batteries and wrapped them in cardboard until they were around the same size as C batteries. (This is really all that the plastic AA->C battery adapters that you can buy actually do; AA, C, and D batters are all 1.5V.) While at home, I also have to finish writing up a final paper for my SURF project and prepare for SURF Seminar Day in October, where I'll give a presentation about my SURF project!