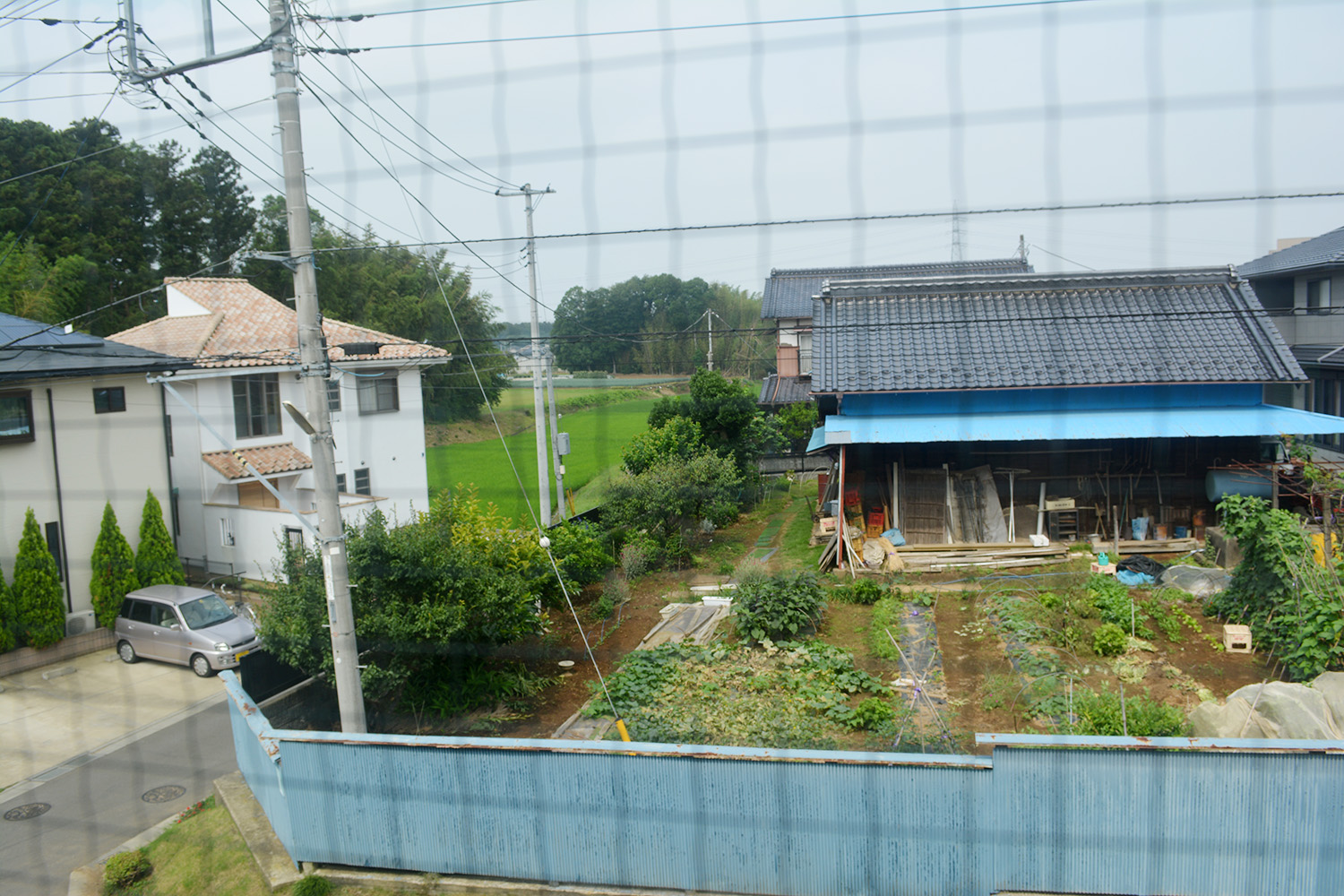 When Ishida-san* told me that Tsukuba is in the countryside, he wasn’t kidding. While there are quite a number of modern establishments, especially close to the downtown area, a fairly noticeable portion of the area is still farmland, as evidenced by the view from the window right outside my dorm room: