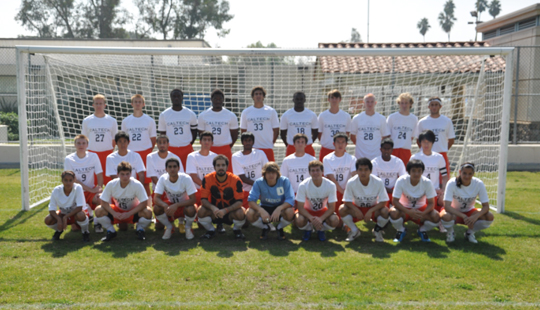 Two hours ago I left the airport, and it felt like I was leaving for the first time again. With the trimester system, I won’t be home in Maryland for another six months. And my mom acted accordingly. Can it get more embarrassing than to have your mom call out to you and ask, “Are you sure you brought all your underwear honey?” That didn’t actually happen, but I did get the well-known hugs and kisses, which is really rather acceptable if you think about it.

Enough about that, I feel like I should introduce myself, this being my first blog. My name is Teo and I was born and raised in Bowie, Maryland. I consider myself an outdoorsman and have a passion for life in general, getting involved in a bit more than a few things. Although I love science and learning and everything related to those two, I hate being cooped up inside studying for too long. Thus over the years I have found myself attempting various sports and outdoor activities. (Not the least of which is skiing, and I am really excited for my house ski trip to the Mammoth Ski Resort on the weekend of January 7th; I haven’t been skiing for about two years now.) My favorite sport is the one I am best at though, and that is soccer.

I joined the soccer team at Caltech this year, in the beginning a little apprehensive about what kind of team it was after I had emailed the coach and he said I could be on the team without ever actually seeing me play. Turns out they don’t cut people at Caltech. Don’t get me wrong, I think it’s great that this policy allows many students who may have not had the chance to explore sports during high school to give it a shot. I am certainly taking advantage of this fact by joining the fencing team this winter semester. But dealing with inexperienced players did get a little frustrating at points, and after winning only one conference game this past season, it can be depressing. There is hope though, we can only get better.

The 2011 Caltech soccer team. (I am third from the right, top row) Other than sports though, Caltech has so far been amazing. I’m not even talking about the academic side of things, for which Caltech is already famous, but it’s the people that make it so interesting. Caltech draws from the best of the best, and not only are these people smart, but many of them are relatable. I thought coming into Caltech that I would meet a lot of anti-social recluses. Could I have been more wrong? The students are some of the most interesting people I have ever met. Yeah they may be a little quirky, but that just makes them more real. And the small size of the school allows the students to really get to know the staff. I never thought that would be helpful, having originally wanted to go to a school of 10,000 or more students, but it definitely is nice to be able to have lunch with your professor.

Unfortunately if I talked any more about the first semester I’d have to talk about it all and then I’d just be rambling. A few interesting things that happened however were: Page Interhouse (Alice in Wonderland themed), Thanksgiving with my house, zombie night, getting a multi-colored Mohawk (see below), and an awesome oat-meal inspired food fight.

But don’t worry! I am back to normal now!