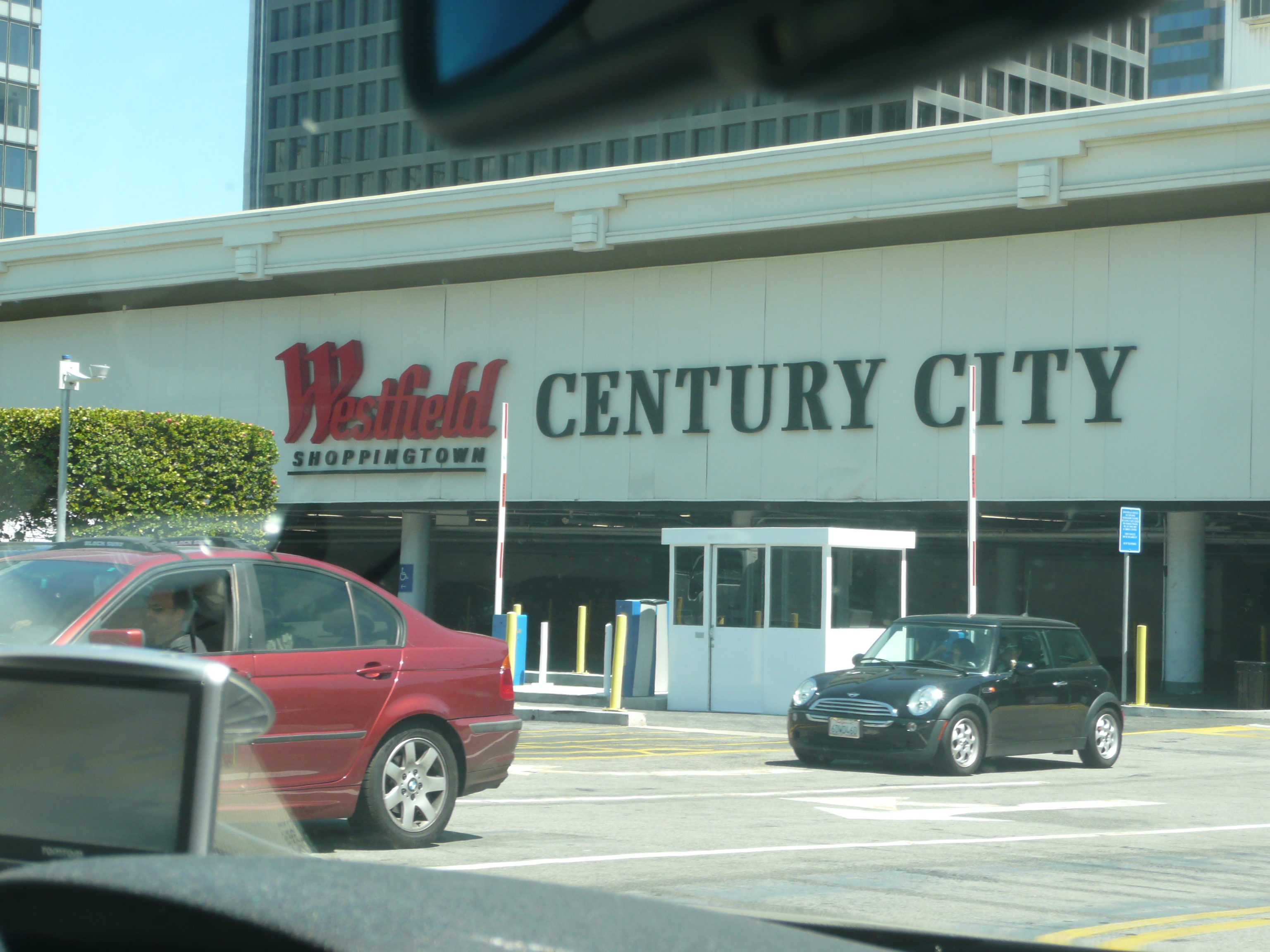 Friday by the Shore

So one of the perks of being a senior is that you have a lot more time on your hands. I’ve taken this unique opportunity to see more of the exciting places that LA has to offer (with less than 40 days till I may never be in California again, I need to get moving!). So this past weekend, I got the chance to catch up with two different friends with whom I haven’t talked in a while and also enjoy the beautiful LA weather off-campus!DAY 1: CENTURY CITY AND PACIFIC PALISADES Last Friday, I spent the afternoon with my good friend Allison. You may remember her from my Yankees game post. She’s from Long Island, so we had some fun thinking about life back east while enjoying the finer things the left coast has to offer. Our first stop was Century City, which is kind of between Hollywood and Santa Monica, to do some SHOPPING!

After our lunch and shopping, it was time to head over to Pacific Palisades. It’s an area closer to Malibu, and right along the shore. When we got there, the real purpose of our journey was realized - to see Giada de Laurentiis! If you don’t know her, she’s my FAVORITE Food Network chef, and she was doing a book signing in a local bookstore! I actually went to a booksigning she did last year in the Pasadena Williams-Sonoma, but this year I had to have some help to get to one. If you don’t know her, I posted some of her recipes while I was in cooking class! Delicious!

Now if you’re an astute observer, you would see that I have two books! Why is that, you ask? No, not because I’m an excited fan (though I may or may not have all of her cookbooks signed…). But because Mother’s Day is coming up! Last year I gave my mom the book signed by Giada, and this year I realized I couldn’t top it, so I’m doing it again! So, since I know you read this, mom…

**HAPPY MOTHER’S DAY!!** Your book is in the mail (sent it Priority Mail on Tuesday marked fragile so hopefully will get there in time!).

And where did we go after? For Italian food, of course! It’s not like Giada’s (or my grandmothers’, for that matter), but it was still good!

Then we returned to Tech in Friday semi-rush hour traffic. Probably not too good an idea…

I just realized this was a SUPER-long post, so I’ll save the rest for another one. Let’s just say… more shopping was involved… :).