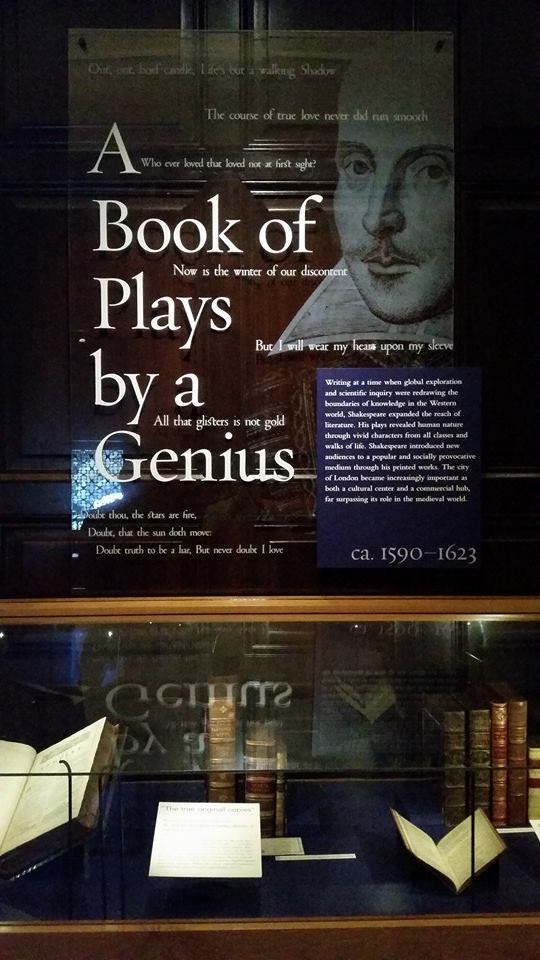 Three weekends ago (it does not feel like it’s been that long) I visited my friend in San Francisco. This weeekend he returned the favor. I set down to work and figured out where we would want to go (remembering his sole request that we go surfing), and after a while I devised what I thought was a reasonably representative itinerary for Pasadena and LA as a whole.

It was an extremely busy one, and we were both incredibly fatigued by the time he left, but it was so worthwhile. Let’s see all of what we did.Friday night at midnight I went to pick him up from Union station, where his bus arrived. He was delayed almost a full hour in his arrival, and by the time we got home we had little more than enough time to set up the bed before we fell asleep.The next morning we double-checked my itinerary and then set off for Huntington Library/Gardens. Sadly, we chose to make the 20 minute trek on a day where no clouds were to be seen and temperatures skyrocketed to mid 90s. Needless to say we stayed indoors at the Library, choosing instead to go through the museum and exhibits instead of walking through the Gardens. They were really educational and cool, showcasing many war posters (very stirring ones…how different life was back in the times of the War) and great literature exhibits as well! Among classics such asCanterbury Tales to Transcedentalism and many others we found a particularly awesome Shakespeare section

Shakespeare’s English is simply a different breed, one distilled seemingly straight from the imagination, bypassing completely the unweildy pen and paper. We stared at it for some time, and also read a collection of great quotes (Mark Twain — “I’m sorry I wrote such a long letter, I’d no time to write a shorter one.”) and discussed what made them great.We then embarked on a 30-minute trek to the metro station to head downtown to Hollywood, again a blistering affair. At Hollywood we got to see The Sign, the Walk of Fame (see below) and the Chinese Theatre. The Theatre is particularly amazing for all the premieres and its historical significance, but most jarring perhaps was the tribute around Robin Williams’s star on the Walk of Fame…

After this we headed over to Little Tokyo, where we eschewed a ramen festival to eat at a local restaurant. I then had for the first time a little thing called mochi-ice cream. It’s mochi filled with ice cream. Apparently this is a thing, and now I understand why!

Then afterwards we decided to go surfing. These transits were really long, which is why this last day might seem shorter than the previous one; public transit to the tar pits was 1.5 hrs, and to the beach another hour almost. But anyways, we went surfing, and as always he was more coordinated than his nerdy friend (me). 90 minutes later we took a picture with our instructor

Finally we went to the Counter, our restaurant of choice always, and I got 22/28 toppings! It was a glorious burger, but in the end we had to bid our farewells. The last item on the menu was a cheesecake souffle, which he said he would have preferred boba to (what the heck?? Nobody I’ve asked prefers boba to cheesecake souffle…), and finally he had to go on his bus.We visited a lot of places that I wouldn’t normally go, we talked about a lot of things I wouldn’t normally think about, and mostly I got to see somebody I wouldn’t normally see. I really enjoyed this weekend, and I think I have a better idea of where I would take friends now if they came! Which two of my closest friends promised they’d come next spring break, so if I’m still blogging then (I see no reason I wouldn’t)…… :D