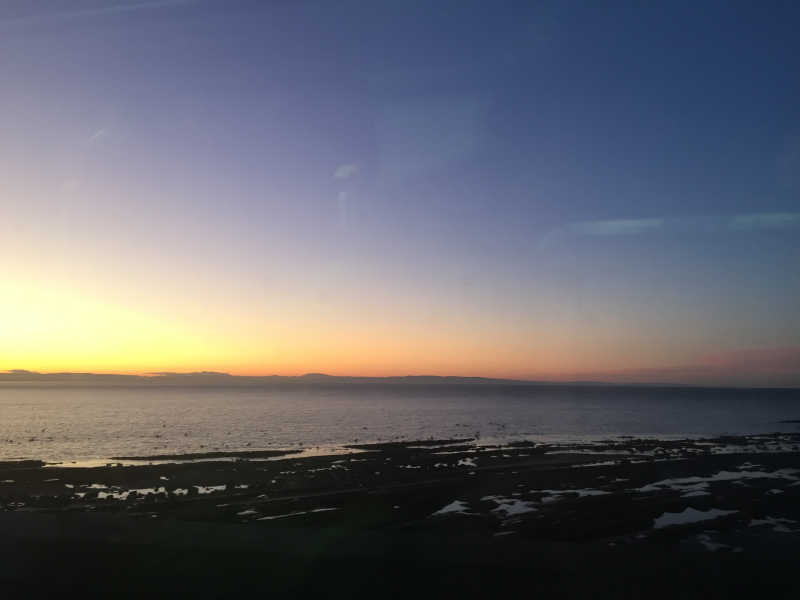 From Cold into Colder

It is COLD here. I know I’ve said that before but hOh my goodness I almost froze to death on Saturday. Of course, this wasn’t helped by how I almost froze to death Friday night as well. But that was by personal choice. So, Friday, night before a fencing tournament (as it always is) I decided to do something rather bone-headed and so I found myself at the ice-skating rink for disco night. Ice-skating has long been a tradition of mine, and one that I skipped during last school year. I’m not a pro or anything, but I don’t fall over anymore, and I can somewhat skate backwards, and that’s usually good enough for any ice rink in California.

Unfortunately, though, the same doesn’t exactly hold for Edinburgh. IT seems that at least at disco night, about half the people there are hockey players. Including the little 7-year-old kids. Trust me, I almost got run over by a couple of them playing ice tag. The disco vibe was also a bit disappointing – more Edinburgh nightclub than early 2000s pop-radio (which was what we were all expecting). Either way though, the rink was amazing, the friends were amazing, and the ice skates were shockingly mediocre (in a good way) for rentals. I left without bruises or blisters, and ready to go for another round.

Only… the next round was about 4 hours away from when I got back, and it came in the form of a train to Largs. Now, where’s Largs you ask? Good question! A lot of British people wouldn’t know the answer either. Largs is a tiny town 2 hours west of Glasgow. I’ll grant you that it’s quite scenic. We saw a beautiful sunrise. But also, to see that, our train was beyond early (and actually, I missed the earliest train). Largs is also the site of the Scottish national training facility. A bit like the Olympic training center in Colorado, only Scottish and much smaller. The day of fencing was actually quite atrocious for me, but we found a lovely little ice cream shop. And we ended the evening with curry cheese chips, as any good fencing evening should.

Largs was also my last really obscure UK city trip that I’m taking for fencing this year. So, it’s a bit bittersweet. As my college fencing career will come to an end when I’m back at Caltech, this really was my last ride and it’s a bit sad. But I couldn’t have asked for anyone else to spend this season with.