One of the requirements for graduation from Caltech is what they call a “menu course,” a class in a less popular subject to expose people to a field they usually won’t interact with. This term, the available menu courses were Ge1 (geology), Ay1 (astronomy), and IST4 (information systems and technology). I decided to take Ge1, and it proved to be pretty cool. Here are some miscellaneous but fascinating photos.

Every two weeks we have a two-hour geology lab. In the first one, we learned to identify minerals like feldspar, olivene and pyroxene. The TA’s even provided us with a pocket magnifier to study crystals really close up!

As part of his lecture, Professor Asimow always has a specimen of the day. This is easily one of the most exciting parts of class. I took a picture of this schist because it was particularly pretty…

I don’t quite remember what kind of rock this is, either volcanic basalt or pyroclastic rock, or perhaps cooled magma. It was picked up on a geology trip to Hawaii from an active volcano. Prof Asimow started handing out multiple specimens of the day to pass around, then cut his finger on the sharp glass edges of this rock and decided against showing the rest of his collection.

This stuff goes on countertops, but it is much cooler to see it for show-and-tell, hands-on science.

Another one of our labs explored rheology of the earth. Rheology is the study of the flow of matter. Liquids and gases usually flow, but so do some solids–think glaciers. For one part, we were given silly putty and conducted tests on them to test for elasticity (the solid regains initial shape after deformation when force is removed but will become brittle and break after a certain amount of stress is applied) and viscosity (liquid-like flow, in which the material does not return to original shape after stress is removed). My friend Vasant decided to make a putty Salvador Dali sculpture (based on that strange melting shape you see in Dali’s Persistence of Memory).

Ge1 comes with an amazing 3-day field trip in which the class takes a bus all the way up to Mammoth Lakes, CA, making various geological stops along the way. The first stop was at the LA aquaduct, which is actually built along a fault. All was well that day, though; no seismic activity as we watched the tranquil blue-green trail snake along the San Andreas fault.

Second stop was Red Rock Canyon. Gorgeous place, as you can tell from the picture. We did a bit of amateur hiking and learned about parallax, visual differences in the position of an object when viewed along different planes, and the importance of paying careful attention to apparent cracks in the cliffs. It was extremely windy and I saw my first tumbleweed. At 4 pm, as we were driving to camp for the night, our bus was stopped by highway patrol: the winds were too strong for a vehicle of our size to safely drive along the roads. We were stranded there until 8 pm (thank you, TAs, for driving off in a small car and coming back with chips and sandwiches!), when we learned that the wind advisory north to camp would not be lifted until at least 11 pm and there would be an even stronger advisory south back to Caltech starting 2 am. The trip was called off and we made the 3-hour drive back home…and learned that the advisory south did not get lifted until three days later.

Unfortunately, I was sick for the make-up Ge hike and the second date of the Ge trip, so I never saw any more field geography beyond that half-day preview. The lab I just had today was quite intriguing, however, involving a rather handy application called GeoMapApp. The ocean, I learned, is 1000 times wider than it is deep, like a large bath tub. The Atlantic sea floor is growing at 31 mm a year, spreading at essentially the same rate it has been since eternity. And Los Angeles is not actually located on the North American Plate along with the rest of the United States, but rather on the Pacific plate with the rest of the ocean. GeoMapApp is similar to Google Earth, but with much cooler facts and gadgets because it’s oriented more toward geology than geography. (Who wants to learn about human-named boundaries when you can virtually explore earthquake data and draw “straight lines” ie. arcs on the spherical Earth and look at elevation plots along the arc?)

I recommend playing around with itif you’re ever bored and in need of something intelligent to do. Though I’m not going to major in geology, this class has definitely opened my eyes to a subject I have not studied since sixth grade. Till next time, 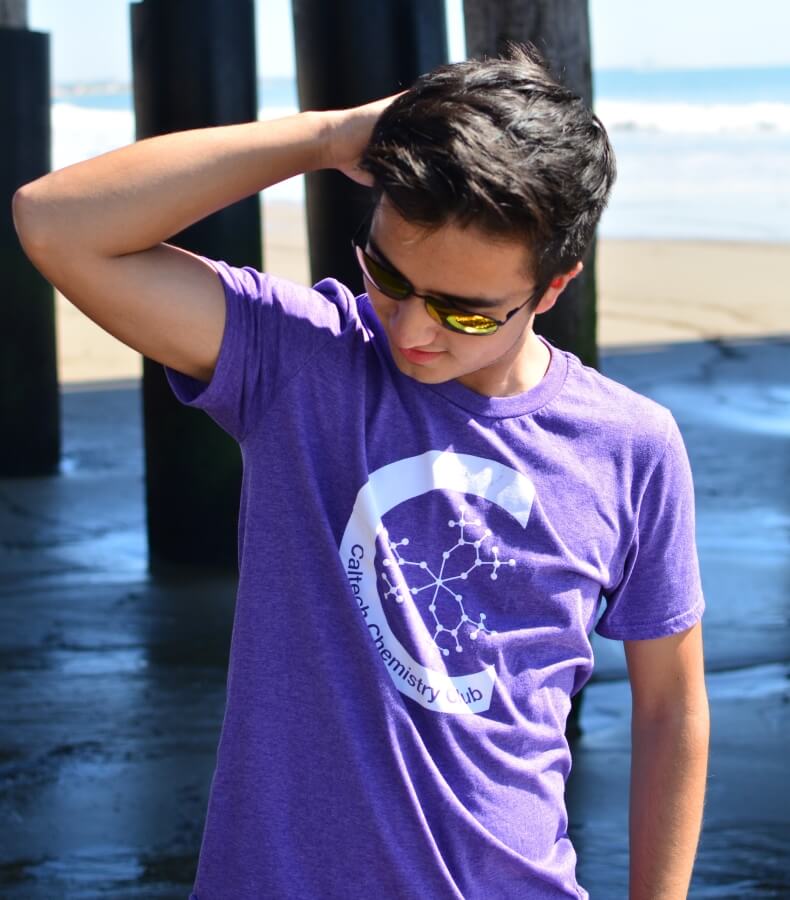 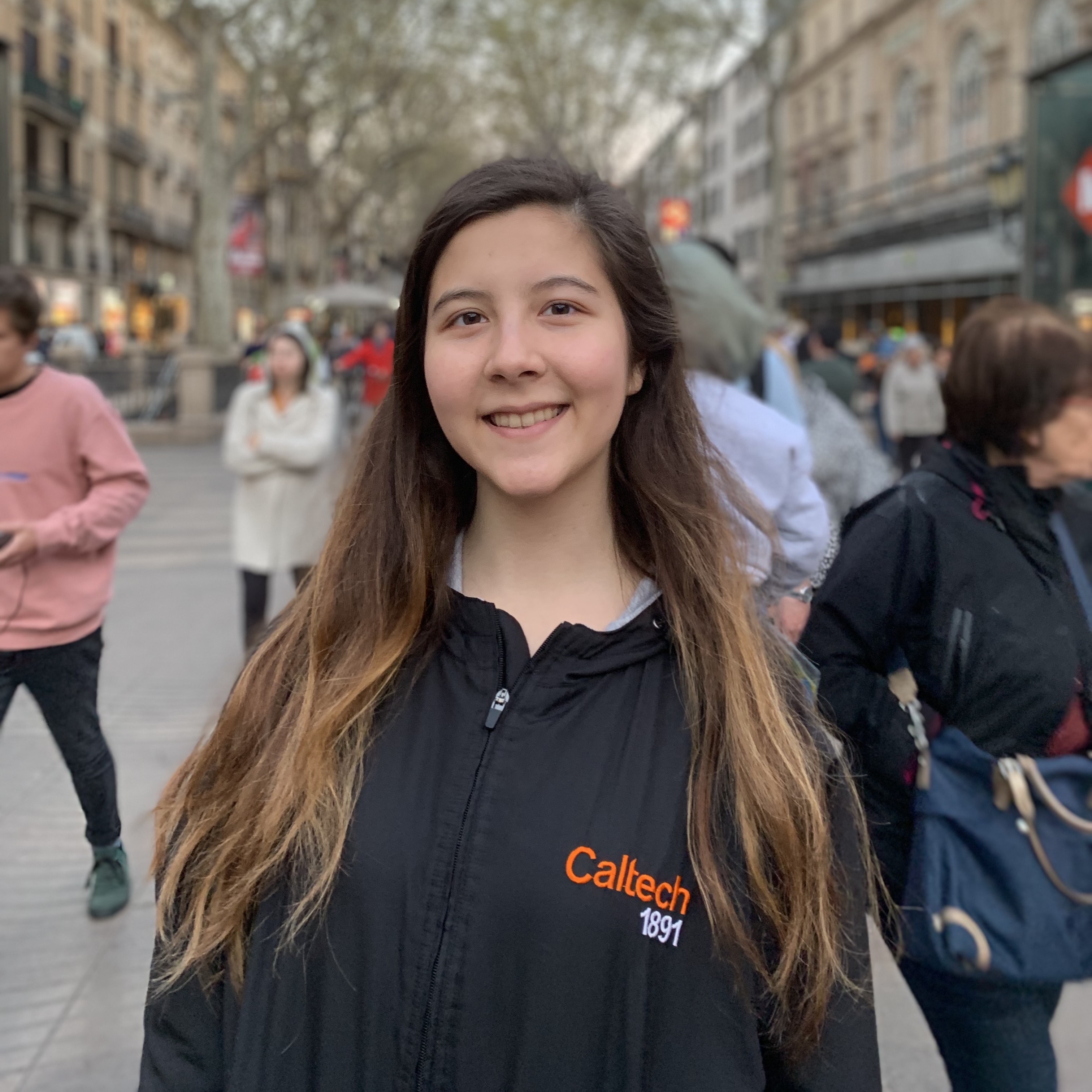