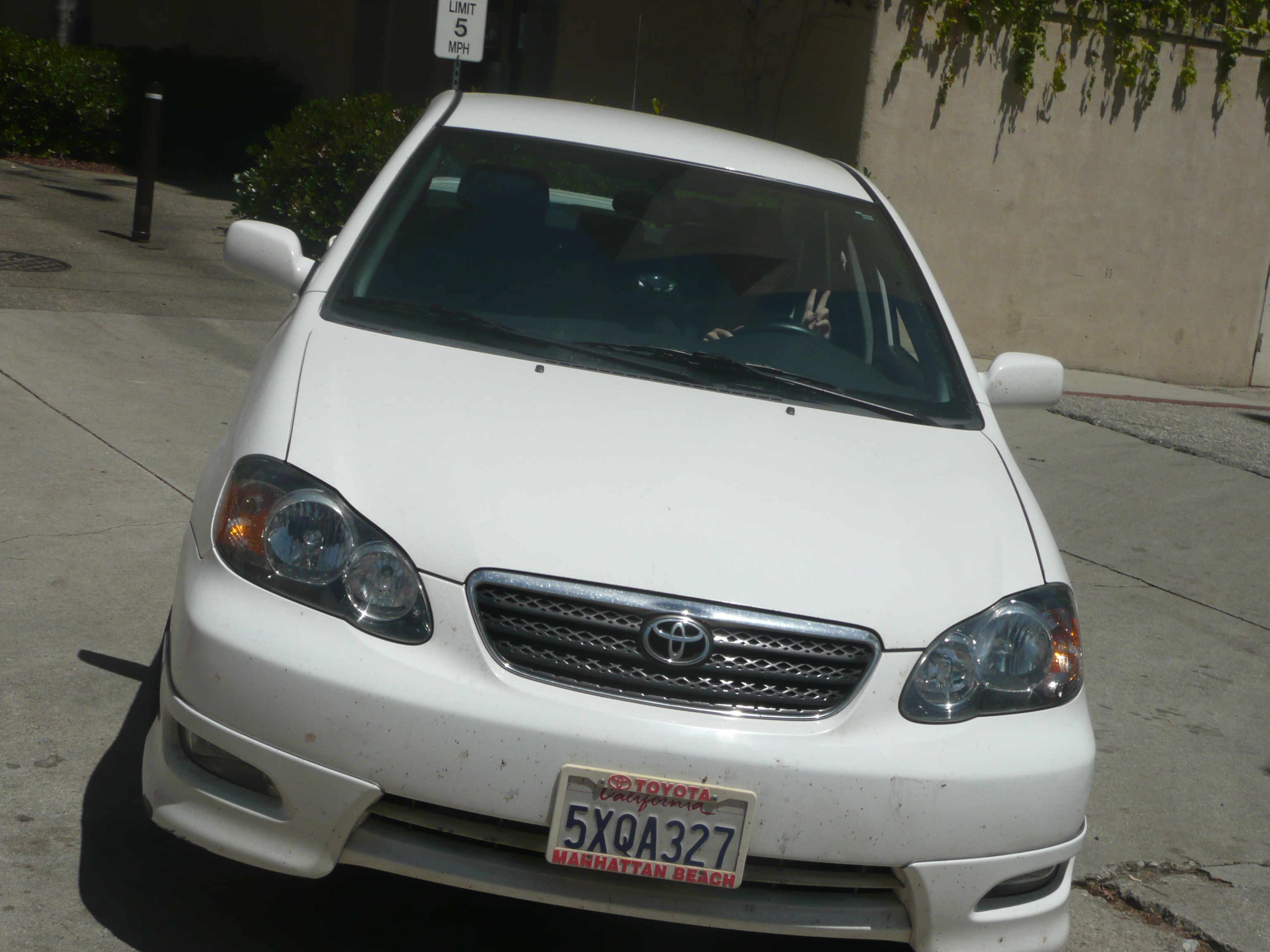 Going to the Galleria

As a continuation to my last post, here’s the second part of my (last) weekend exploring the area outside Pasadena!DAY 2: GLENDALE GALLERIA For those of you who may not know, I really like to shop (much to the chagrin of my parents). I guess the bigger “issue” is that I always like the same thing - blue or green striped polo or argyle designs; that means I end up with all similar outfits in my closet, which obviously is a problem! Fortunately, to get out the shopping bug there is the nearby Glendale Galleria and the Americana at Brand. The Galleria is more of a traditional mall - indoors with lots of stores, a food court, etc. while the Americana is I guess you could say more “California” - outdoors with fountains, nice restaurants, the works. Both are only a short bus ride away from Caltech (or an even shorter drive), and that little bit of distance makes me feel like I’m on a vacation (if even for a few hours!).

This excursion to Glendale allowed me to catch up with an old friend, Amy. We met at the Amgen Scholars program at Tech (more info here), and she graduated last year from USC. We instantly clicked and had an awesome summer together, but even better was that she still was in the LA area, so we’ve gotten to meet up a few times since finishing the program in 2008. She even helped me edit many of my med school essays! OK, enough lead-up, you just want to see some pictures - not as much as Friday, unfortunately, but hopefully this will give you an idea of the awesome afternoon I had!

So that wraps up last weekend and I’m just getting ready to enter another one! Wow, time flies when you’re having fun (or when you don’t have too much work and graduation suddenly looms in your future!).