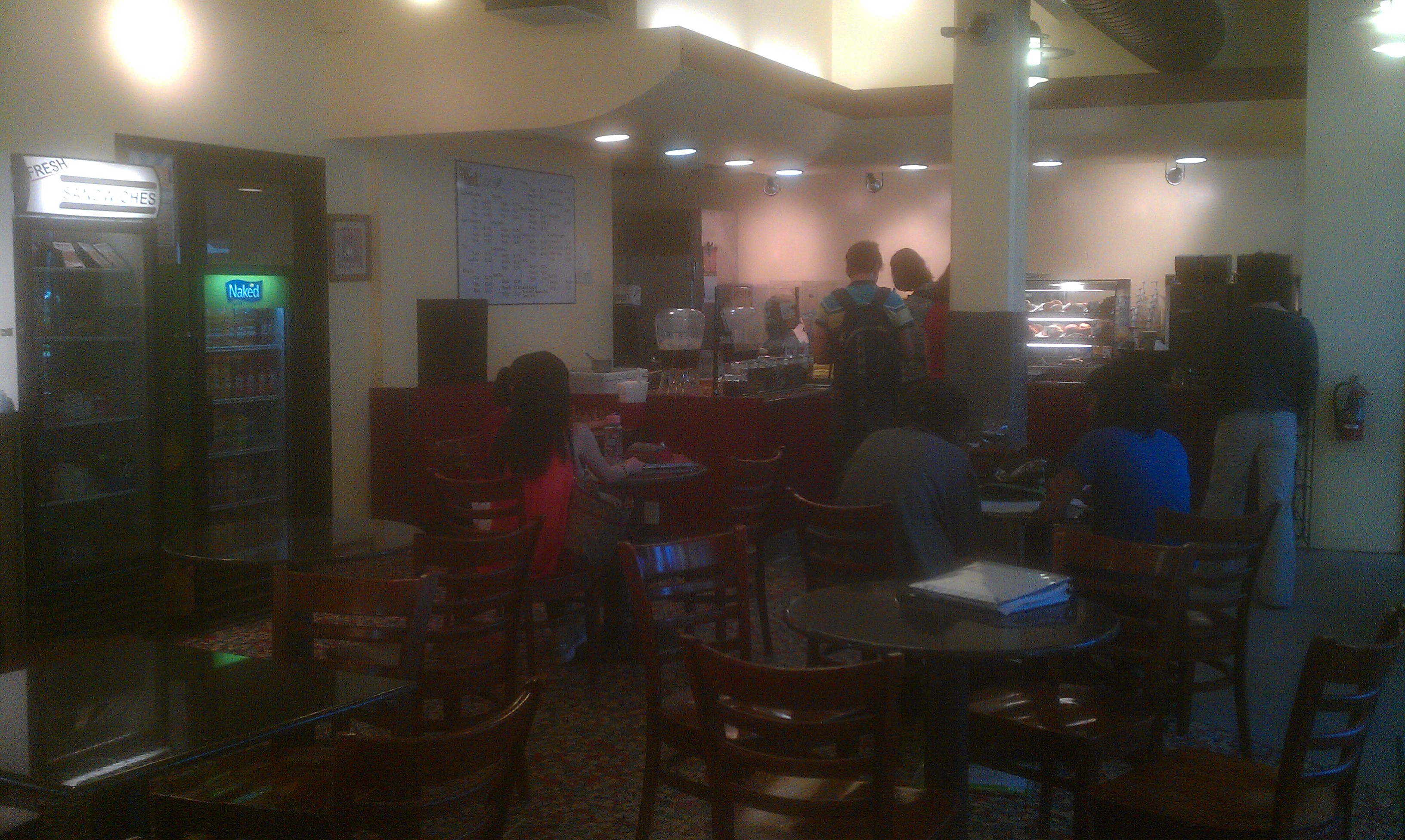 Grande Mocha Espresso Macchiato What Is This I Don't Even --

So, midterms are over, been through a few straight hours of class, and I did not get too much sleep last night (refer to previous post). I’m going to try and get through this without any coffee.

Ah, to heck with it, lemme grab a cup. We’ll make it the blog post, why not.

So turns out, there is more than one person who hated coffee pre-college, never drank it before, and yet now decide to add it on to their daily necessities along with food, water, shelter, and basic sanitation.

I’m not the hugest fan of coffee, really. I didn’t see the point of lining up in Starbucks for some drink that didn’t actually taste that good. Recently, though, I’ve started to have it on occasion, with college definitely encouraging me to drink it more, mainly because its just so available. There are 4 places on campus where you can get coffee and coffee accessories (memes!), at various times of the day; I think I’ll take a quick glance at each one through this post, might even grab something.Open Kitchen

Don’t. Its not good coffee. I mean, you’ll get by if you really, really need it and don’t want to pay extra, but you’re better off with, like, orange juice.

Huh, didn’t do a post about this place yet, I’ll get on that at some point. So the C-store does not actually sell coffee in the traditional sense (hot, brown, bitter), but they sell something called illy issimo. Basically, its a coffee drink: an iced coffee with a fair amount of sugar and creamer. Tasty. Ish.

Here is the more traditional outlet for you guys, our local coffee place. To be frank…not bad, actually. They can get you a cup of coffee, make you your lattes and your cappuccino and whatever else you want (within reason). For lunch too, they sell some basic pastries and pizza slices, and plus they have a fair set of other options for beverages. Its nice, comfy, not a bad place at all to go have some coffee…what’s really interesting, though, is what this place becomes at night.

So, the story goes that students began to run the coffeehouse at night for students, and it became such a popular idea that Caltech Dining decide to make it an official part of the system. So, on every school night from 10 PM to 2 AM (Sunday through Thursday), the coffeehouse is open, with a different selection than Red Door. Some of Red Door’s pastries plus their alternate beverage options are gone, replaced by some things available only at Coffeehouse, such as nachos, fries, jalapeno poppers, and so on, all at insane prices. I mean, if you drink coffee at the times when Chouse is open, you’ve probably given up on sleep, but the food is pretty excellent.

Ok, I got myself a mocha; we’re all set. I swear, at some point I’ll plan out some existential fugue on life, instead of posts about food and sleep. For now, I’m just going to down some caffeine infused nectar. Not the best thing in the world to drink everyday, but on occasion, if it can keep me up for the rest of the day, hey, I’ll get in line along with everyone else.