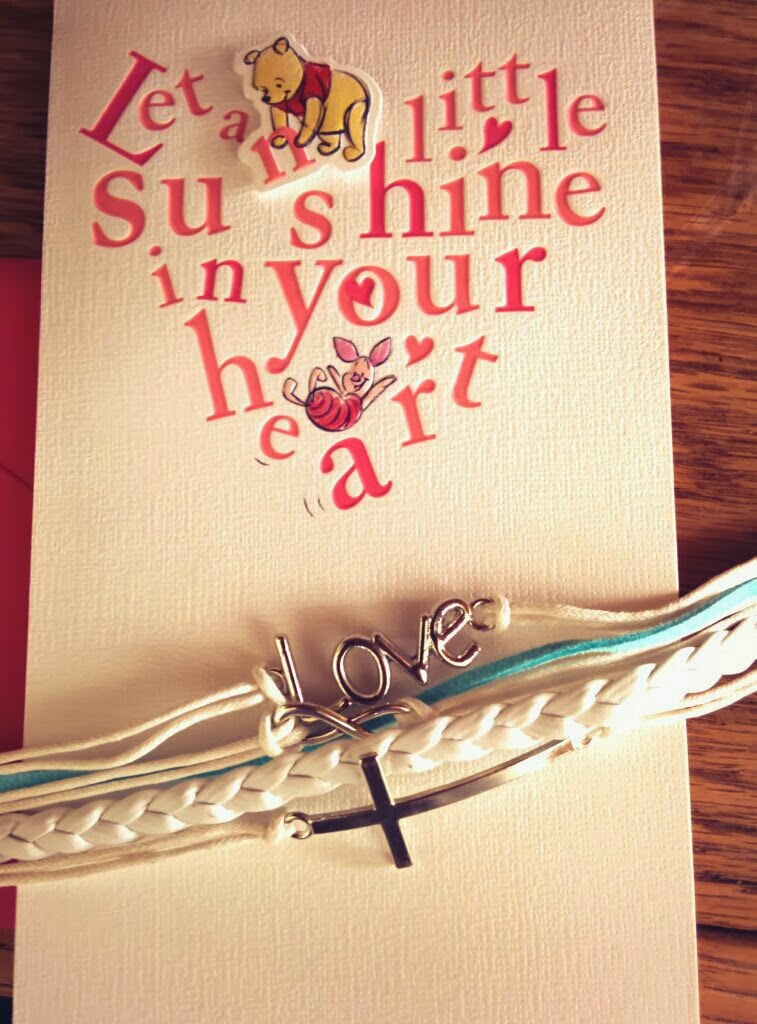 I have to say, any worries that I had about finding a suitable roommate had been dispelled completely. Now to make things even better, the second I stepped out of the room, I found a card outside my door. I opened it to find that there were many kind messages scrawled inside. Apparently, the night before, all the guys in Avery had a card signing session and had made cards for all the girls in Avery. My card was filled with kind words of encouragement and it left me smiling for the entire day.

The weekend only got better from there. The tennis team took on CMS (Claremont, Mudd, Scripps) as we took a short roadtrip down to Claremont. CMS is one of the top three NCAA Division III teams in the country so we were in for a tough battle. Though we lost, we had some very tough grinding matches. I played the longest match of the game. Unfortunately, because of my long drawn out match, the team was forced to wait for an additional hour. I played number two doubles with my partner and house-mate, Michelle Lee. I also played number three singles. We lost our doubles match 8-3. My singles match was also a great contest as I fell a bit short 7-6, 6-4. Nonetheless, there was a general feeling of pride and confidence as we put up a great fight. The pizza afterwards tasted all the better from our hard work on court.

This week Avery is preparing for our interhouse which is on Friday! I will keep you all up to date about exciting things to come this week!