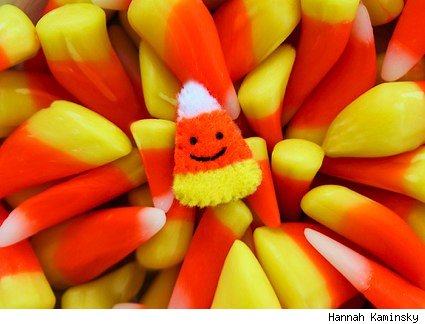 Halloween is my favorite holiday, next to Christmas. I love dressing up and going trick or treating, carving pumpkins and bingeing on candy corn till I’m sick. Coming to Edinburgh though, I heard that Halloween wasn’t really a big deal in the UK, much to my disappointment. I learned later that it depends more on where in Scotland you are though. My flatmate told me the other day that in Glasgow, which is about an hour’s drive from Edinburgh, Halloween is even bigger than Christmas. Whatttt?! I still don’t really know what that means though. This part of the city, at least, isn’t very trick or treat friendly- most of the buildings are just student flats, uni buildings and restaurants, none of which advertised any sort of trick or treating. What sucks the most though is…. they don’t have candy corn here!!! ):

Sure, it was technically a bit early to be celebrating Halloween, since it was only the 29th, but in the end we were all too busy catching up with coursework on Sunday to go out and celebrate. I spent most of Friday eating candy and chocolate anyway… so I suppose that makes up for it. :P