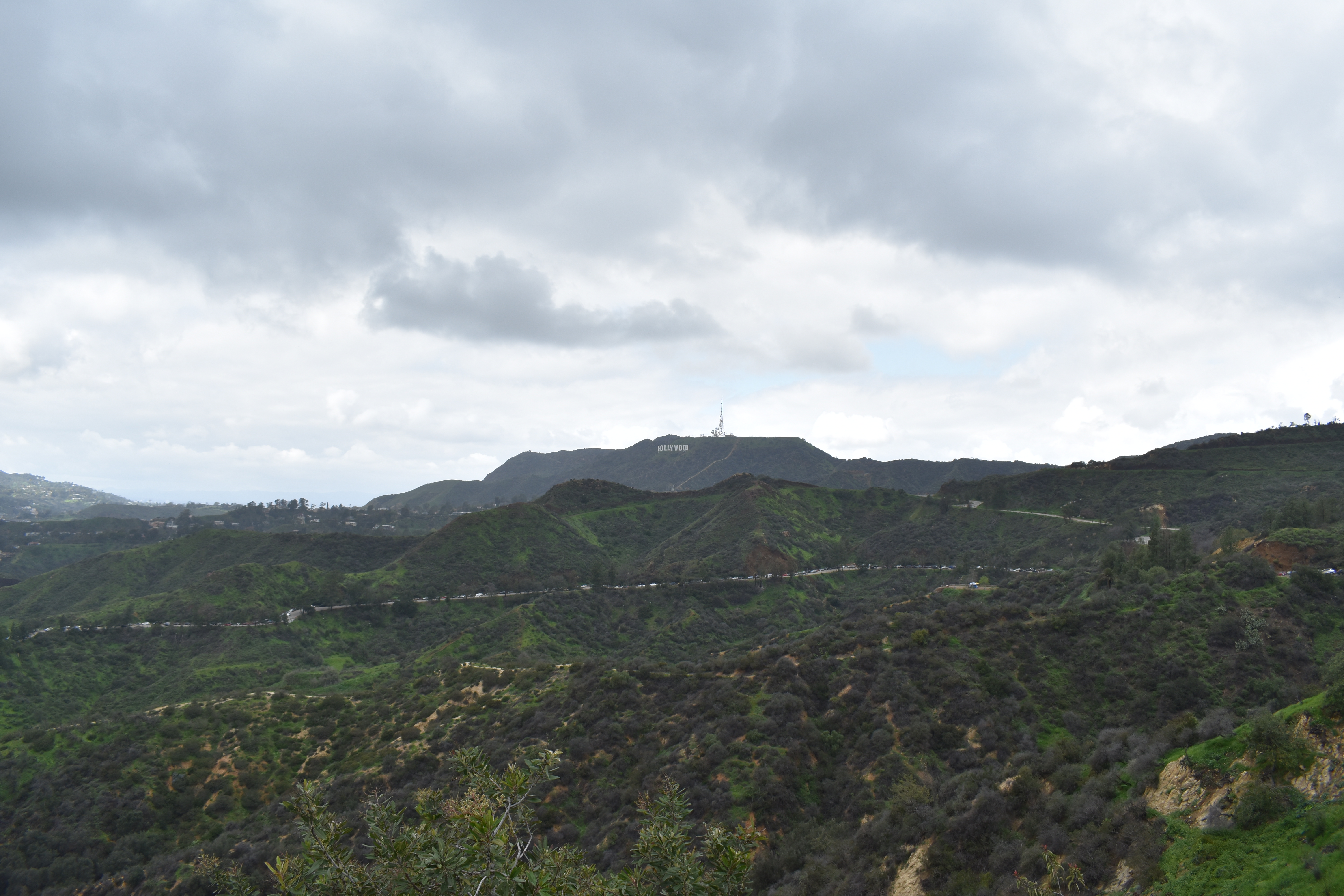 School stress had me feeling mopey, so I called my mom. She told me that she loved college—she went on hiking trips and other adventures all the time. So I planned one with my friends.

There’s a cool place a short drive from campus called Griffith Park. Its five thousand acres include an observatory, zoo, botanical garden, tons of trails, and theCaltech Hollywood Sign. For scale, forty copies of Caltech could fit in the park area.* Griffith happens to be right next to my church, so a few friends and I planned to visit after the service.

However, we almost didn’t go. That day, instead of sunshine, moody California gave us chilly winds and a menacing gray sky. In the car, we eyed the storm clouds and hesitated. Would hiking just be cold, wet, and miserable? Should we go to a bookstore instead? However, traffic to the bookstore was supposed to be bad, so we eventually picked the park. Turns out the worrisome weather was what made the trip so nice—the temperature was perfect oncewe got moving, the diffuse light was just right for pictures, and the slopes were lush and green from the rain.

I spy, with my little eye, the Hollywood Sign. We liked it so much that we decided to come back with more friends and have a picnic. A week later, ten of us woke before 8 a.m. (no small feat on any day, much less a weekend), piled into cars, attended the morning church service, and then drove to Griffith.

Looking out in awe of the majestic mountains. Or is that just the sun in his eyes…

*Dramatic flag at the top of the mountain *

A big fluffy cloud casts a shadow on a hundred blocks of LA.

Munching on our lunch of PB & honey sandwiches. Yum… In sum, things Iwant to do more often are

*Okay, I admit, this is an unfair comparison. While the park is prodigious, our campus is quite cozy. Without the athletic center, campus is a five-minute walk on each side—or shorter if one is late to class and speedwalking, but who has to do that? Ahem. Certainly not me.