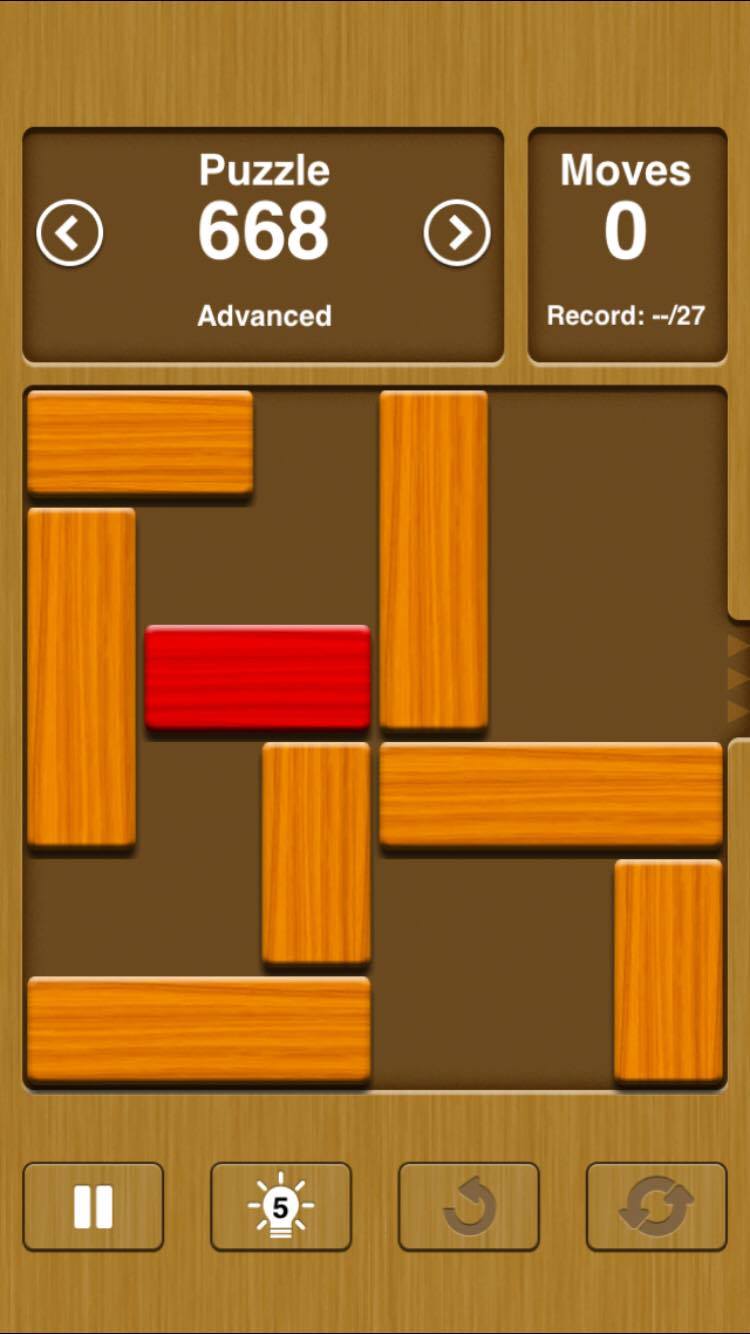 How to make giant Rush Hour

For one of the car-themed games for our Fast and Furious Ditch Day activities, we made a giant version of theboard game “Rush Hour”. The point of the game is to slide blocks around until a designated block makes its way across the grid.

Puzzle Set Ups For our version, we found a bunch of puzzles by scrolling through the Unblock Me mobile game app to find ones with <= 4 2-unit blocks and <= 4 3-unit blocks, because that’s the number of blocks that we made. One of us literally spent hours, looking through thousands and thousands of game set ups to find 13.

Block Construction We went down into the third floor basement of the gym parking garage, which we got permission to use, for construction. Each box was one “unit”. To connect the units, we folded in the flaps on adjacent units, and then crawled in to push all the flaps of one box over those of the other. The effect is basically as if we had slid one box into the other. Doing it this way made such a snug fit that we didn’t need to use any tape to hold the units together.

One note is that the flaps should all go in one direction, otherwise the joint will be bent.

After the joints were put together, the ends of the boxes were taped shut.

It took us about an hour to construct the boxes for 2 boards of Rush Hour.

We soon realized that we didn’t have enough tape, and it was late enough at night that all the tape-selling places were closed. So instead of marking out the 6 unit by 6 unit grid we had in mind, we just marked out every other line, and then put little “+” at all the unmarked intersections.

Playing the gameThe morning of Ditch Day, we had 2 teams play each on their own grids. The goal was to solve as many puzzles in 30 min as they can, and compete for the most puzzles solved. After each completed puzzle, they had to set up the grid in the new configuration and get it validated by a senior before they start solving it by pushing the blocks around. 13 puzzles turned out to be just enough for that time frame. Some issues with the board was that when people started shovingthe blocks really quickly, the blocks could shift out of the gridded lines, and sometimes land in unexpected positions without anyone noticing.