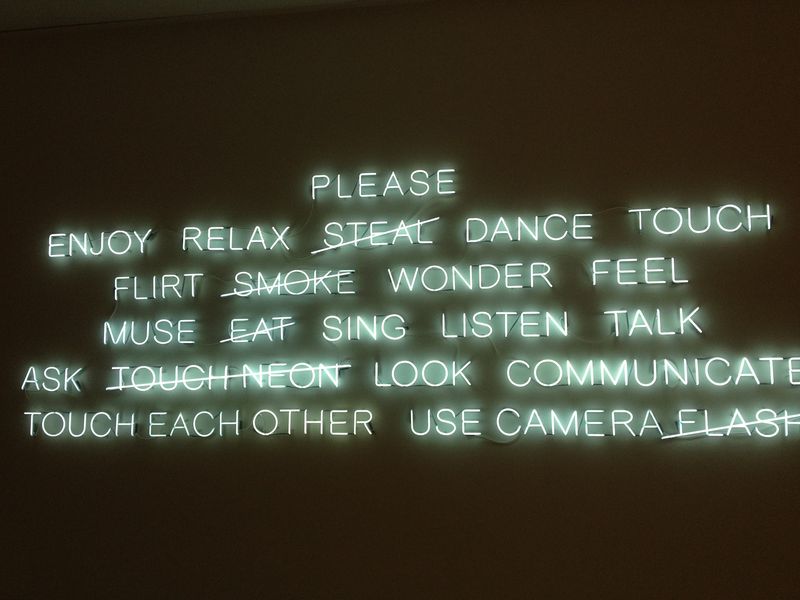 So Spring Break is at an end and all of us here at Caltech are gearing up for the spring term. I think this is a good opporunity to review how I spent my first spring break at Caltech (or in my case not totally at Caltech).

For the first week of break my roommate and I decided to go to Massachusetts to visit a few friends and to see how that other tech school on the east coast lives. Now this trip was kind of sketchy to be honest. We were supposed to stay at my friend’s place on campus at MIT for most of it but she found out that she had 3 exams and a paper due that week just before we left for Boston so we were on our way to Boston without a place to stay for a few nights. We get to Boston and we have to find a hotel at the last minute. It was chaos, but we sorted it out so worry not! Anyway, to the point. Boston is a nice place, to visit. I can’t see myself going to school there. Fortunately for us the week that we were there, the weather was as good as sunny Pasadena but the last couple days of the trip, I was reminded of why I packed that peacoat. The city is very densely packed, a lot of highrise buildings and a lot of redbricks. In contrast Pasadena/LA has more modern styled houses. I can especially speak for just south of campus where I run sometimes, I easily get lost just gazing at the architecture.

Here’s an interesting sign from the Museum of Fine Arts:

At the Museum of Science we learned that there’s a difference between how engineers and applied math majors think. Mission: determine the scaling of the items in the image below (the representation is circled in red).

Here’s how an Applied Mathematician does things:

So for those of you that got lost, that’s a scale of 1:20, which is the same thing that Muneeb got but via a different method. (Which you can find on his blog!) The actual scale was 1:16 but I don’t think we did badly given that we didn’t bust out the ole measuring tape.

I know you’re probably thinking “they went to Boston so they must have seen Harvard as well as MIT!” And you’d be right. We did. We actually crashed a Harvard class. Here’s my brief summary of my impressions. Firstly, these places are much much bigger than Caltech, but that isn’t always a good thing. I felt kind of like just another person in a great sea of people. It didn’t feel as homey as Caltech does, even compared to when I had just gotten to Caltech last fall. I like being in the less massive environment that Caltech provides, it feels a lot friendlier. Another thing was that the classes at Harvard seem to be much much bigger than the classes at Caltech (non-core classes i.e.). We were in the Social Psychology class (which I’m taking this Spring at Caltech) and there were easily 40 - 50 students in that class. Whereas in Caltech’s version of that class there are no more than 30 students which really makes getting to talk to the professor much easier.

I think that’s a fair recollection of wk 1 of Spring Break. Week 2 was much much less action packed. We got back to Caltech and basically began resting for the new term. We got back into most of our old routines and past times: squash, games, gym, sleep. We also started working on starting a new club at Tech (something that is very doable if you want to get a new club going). It’s going to be the brand new Caltech Debating Society (www.debate.caltech.edu). Other than that, our loved Director of Student activities, Tom Mannion (you’ll get to know him once you get to campus) had a bunch of activities planned including a free trip to the movies (I saw John Carter) as well as dinner and board games at his place for most of the week. Here’s a picture of his cute golden retriever Murphy:

I think that’s enough for this post. Talk to you guys again soon.