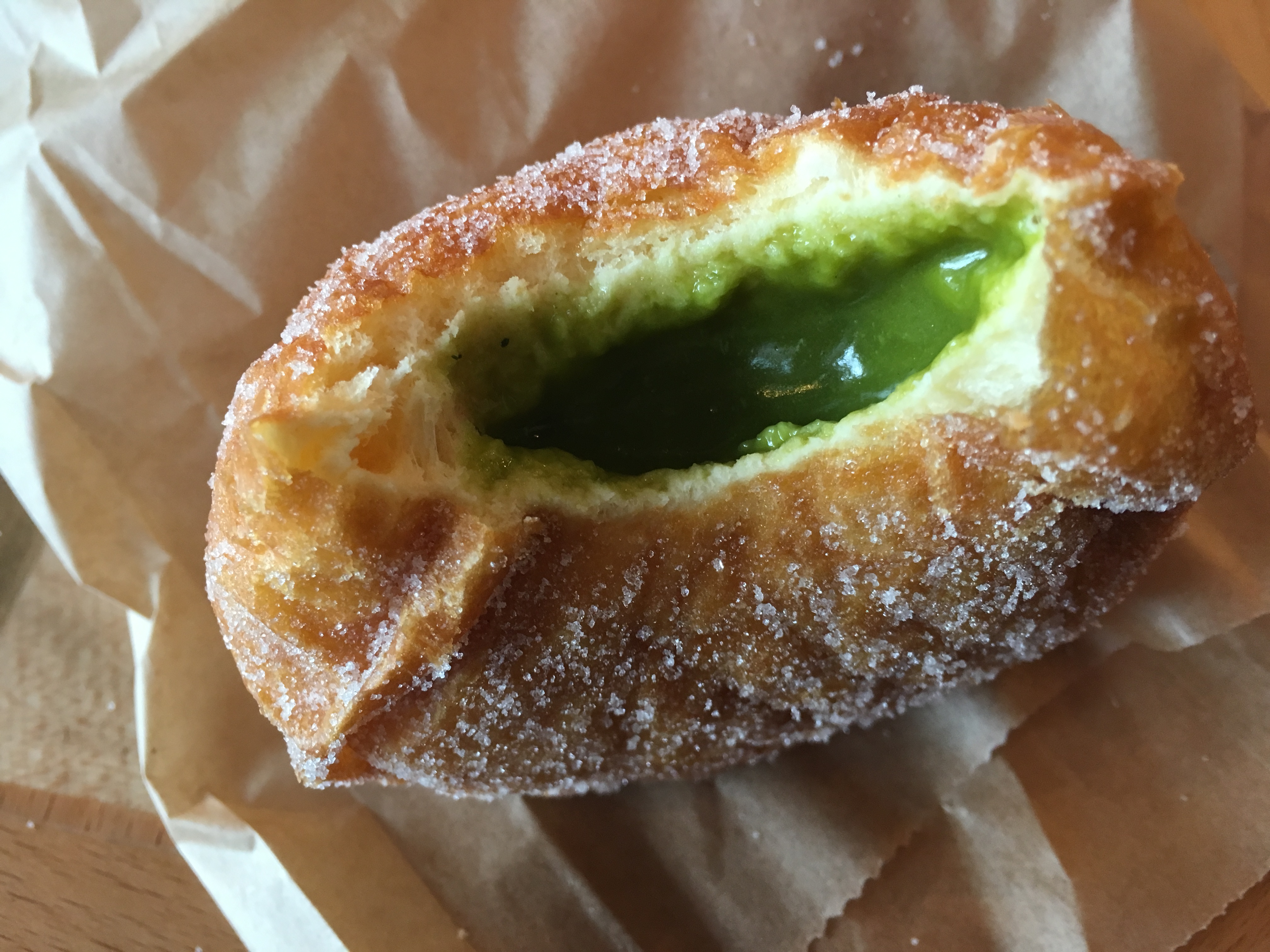 And I’ll be Mozart.

Greeting blog readers, random internet browsers, and Karla. It’s the last week of school. In-fact, it’s my last week at Caltech for a while. I’m going to be in Singapore for 2 months, followed by a three-week interlude of gallivanting across Europe and Asia before I start study abroad in Scotland until late December. Gone for a bit over 6 months. From Pasadena, from Colorado, and from the U.S. in general. It’s a bit of a scary thought but I’d be lying if I said I was anything but excited to start this adventure.

Anyways. This blog post is going to catalog the week of goodbyes. The week of emotions. Last finals. New hellos. Old goodbyes. And other clichés we use to fill this strange location of Pasadena, California.

Mainly, I said goodbye to the U.S. by doing the thing I do most here: eating. I went to a few new restaurants and then two old favorites (Daddy’s Chicken and Super Burger). The odd thing I’ve noticed about Los Angeles is that there isn’t really a defined food culture. There’s not a lot of food that’s quintessentially American (maybe burgers. I had In-N-Out too right before I left). And so, exploring that in a way is at least one way that I’ll always be able to connect to my roots here.

I also had to say goodbye to a lot of friends. People I work with in admissions, dining. My friends who I spend hours agonizing over sets with during the weeks. A couple of dogs I like to hang out with. The Pokémon Go Pasadena group. It’s a bit odd to have made so many close connections over the past two years that there are that many people I’m going to miss (and who might miss me too). But it feels nice to have people that close. That’s part of what Caltech gets you, small school and all.

And of course, I ended my trip with one final visit to my true home in Pasadena, Labobatory. I know that there’ll be boba everywhere I’m going but Labobatory has a special place in my heart, between the people and the drinks. In terms of food, I think I’ll miss that most of all.

But hey, it’s only goodbye for now.