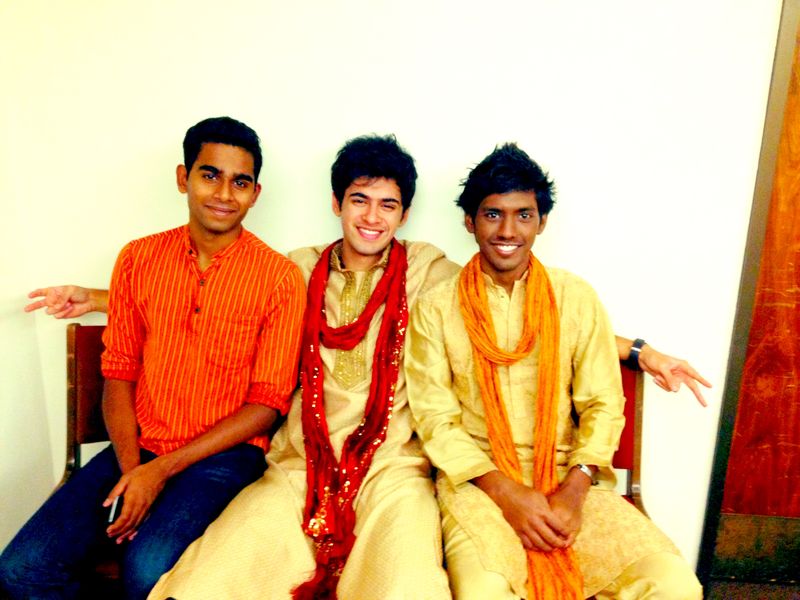 Infinity minus infinity is.... zero?

Hey Guys! So a couple days ago, a friend of ours, my roommate and I were sitting in our room and somehow the concept of inifity came up. Being students of science, we had to explore an idea. My roommate doesn’t really believe in the concept of different sizes of inifinity, at least from an application in the real world stand point, which makes sense since he thinks about things more practically than theoretically.

Which do you agree with?

Also, this weekend was the annual Indian Students Association’s (OASIS) show which included various performances and a fashion show featuring yours truly. Muneeb was co-MC with a grad student named Parul. Here are some pictures!

Alright that’s all for now.