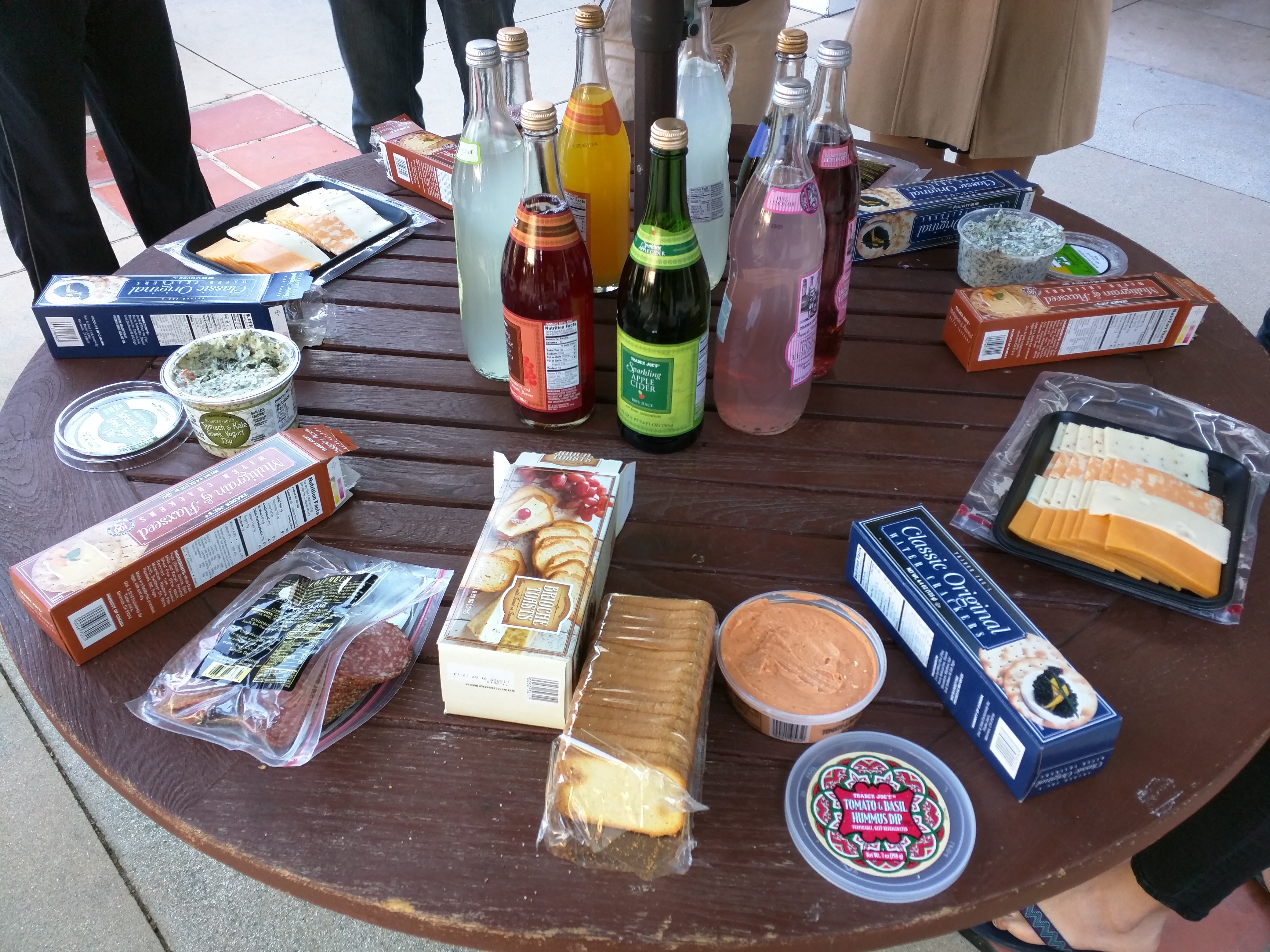 A cappella funtimes, you ask? Isn’t a cappella always a fun time? Well yes, we have our rehearsals twice a week, occasionally hang out at Teaspots or Chouse afterwards, and have a lot of fun singing and chatting as a group. Recently, however, we’ve had some inter a cappella events thrown into the mix.

Every year, Avery holds Faculty Dessert Night, or FDN, for which Averites invite profs and TAs to have CDS dinner at Avery, then enjoy desserts and a talent show. As an Avery member, I joined a group of seven other Avery members who are part of a cappella groups to prepare a song for FDN. We had members from all four a cappella groups (four from the Pipettes, heh), and somehow ended up with two on each part.

Since I’m in an all-girls a cappella group, and most of the guys were part of the all-guys group, co-ed a cappella rehearsals were a new experience for most of us. We learned new warmups (and tried to compromise on what notes to start/end on). We worked on Billy Joel’s “And So It Goes,” arranged by the King’s Singers, which I was really excited about. The song itself is quite simple, slow, and quiet, so we worked a lot on getting the irregular rhythms and dynamics down. We rehearsed for one hour a week starting about a month before FDN, and due to the difficult rhythms, stayed on book for the performance.

Before enjoying a hearty CDS dinner, there were classy refreshments laid out for the reception:

Averite hosts waiting for their profs:

I realized that out of around nine undergrads working in the Shapiro lab this summer, five of us were Avery members, so we jointly invited Professor Shapiro to FDN. We all had dinner together while talking about all of our college experiences (prof included). It was pretty fun. Afterwards, we headed over to listen to the performances. I had to head out early to make it to Dhamaka rehearsal, but I heard raving reviews of the performances I missed — a lip sync medley, one arm pull-ups, and a cajon Disney medley everyone sang along to. I also missed the cakes from Porto’s. This was a really cool event that allowed people to present their hidden talents to the Avery and faculty community.