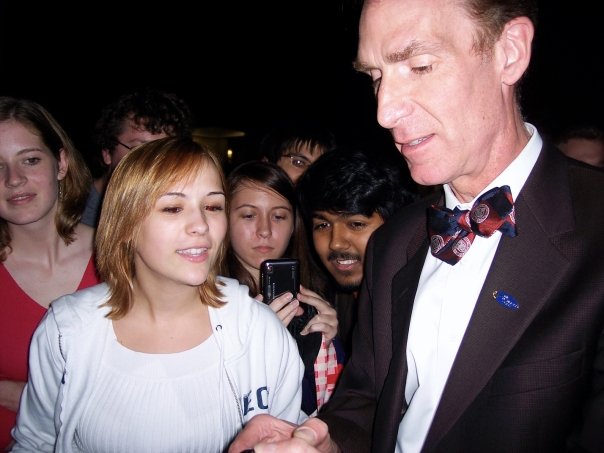 Let’s get one thing straight. I love whiteboards. Love scribbling all over them. And if you’re like me, and think whiteboards are where it’s at, let me tell you: One of the first things that hit me when I explored the houses during rotation was all the whiteboards. There’s one attached to the front of every door as well as a few scattered throughout the hallways. What’s even better than the whiteboards is the stuff on them. Walk through a Caltech hallway and check out each student’s whiteboard. You’ll find half-finished math proofs, the best way around the tricky step of that week’s phys set, advertisements, rants…anything really. But on my whiteboard this week was nothing but one gigantic finals week to do list. Some items include: Not-so-fun stuff: math final, physics final, chemistry final (parts one and two), history final, history paper. Much much more fun stuff: snake kits (awesome free food in the north kitchens during finals week), frosh wrasslin’ (in which the lounge is padded with mattresses and Ricketts frosh are pitted against each other for stress relief/entertainment), and an end-of-finals dinner out with a couple of other frosh girls. And now every item has been crossed off, including “pack” and “go home!” No matter how many times I’ve celebrated it, I still find it amazing that a term has already passed by. Regardless, I climbed into my shuttle at 7:45 this morning, and after a few nervous hours (I’m still not used to flying), I touched down at New Orleans International, saw my mom and dad, and yes, got that po’boy. I’ve been thinking about what to write about over the next three weeks while I’m at home, and I still haven’t decided, but something did occur to me. The best blogs are chock-full of photos, right? Well…I’m not going to be at Tech, so…no new photos of Tech. Fortunately, there’s the ever-wonderful Facebook. So I clicked around my Facebook for cool pics, and decided to share two with you: First, my biggest brush with a celebrity since moving to California. Sure, Keanu Reeves came to Caltech last week to screen part of The Day the Earth Stood Still and sit on a panel with a few Caltech scientists to answer questions about the movie. But that’s nothing. Right before the event was over, Mike, a Ricketts sophomore leaned over and said, “Is that…is that Bill Nye?” Yes, it was. The Science Guy himself. By the time he got outside Beckman Auditorium, he was surrounded by Techers, and I managed to get a few pics with him.

Secondly, some pictures from our dress dinner. Each house (as far as I know) has a dress dinner once per term. It’s a fun excuse to act fancy together, and Dining whips up a special meal for the occasion.

So those were some fun things I wanted to share with you. If you have any ideas of some topics you might want me to cover in my next few blog entries, I’d love to know. Until then, I’ll be enjoying my holiday, and you guys enjoy yours too!