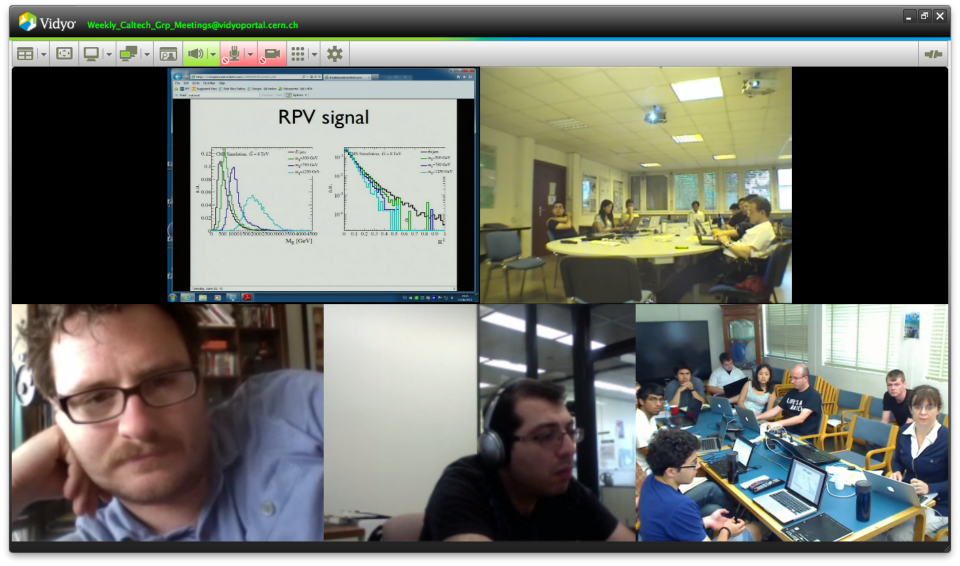 We’ve touched down in Geneva and have now made it through our first week at CERN. I am living with two other Caltech students this year, Chi Chi and Cedric, who are here for their first times in Geneva. We’re actually living in the same place as last year too… yep really nostalgic moments. It’s pretty cool though because I actually remember my way around the area and to some degree feel like I’m more familiar with the land around CERN than Pasadena (probably just because I got lost so many times last year).

We started up work this week, or I guess in my case I continued work and began another project since I’ve been working with the group this past year.Cedric is working on timing upgrades within the ECAL (the electrocalorimeter for CMS) and trying to improve vertexing within the detector. Chi Chi and I are working on the same project looking at the background for diHiggs production in HH->bb#gamma#gamma channel. Still learning a bit but basically this is looking at measuring Higgs self-coupling through the decay channel of two b quarks and two photons. Measuring the Higgs self-couplings is important for checking the validity of the Standard Model and seeing whether the Higgs mechanism is responsible for the electroweak symmetry breaking. Our project is related to the reconstruction of this with two bjets (a jet is a cone of hadrons and other particles produced around gluons and quarks )and two photons. Our projects specifically look at the background in these measurements, in Chi Chi’s case looking at the mistagging or misidentification of bjets and in mine, looking at fake photons. We still have a lot to learn about our projects but we’ve started getting into the code and trying to understand the effects of different kinematic cuts on the different backgrounds for the bb#gamma#gamma channel.

One of the interesting challenges for this summer is how our group is all split up. I still have a few projects I need to finish with some of the graduate students who are at Caltech but we have a nine hour time difference. I’ve been trying to skype with them but keep failing, primarily on my part just because of the differences in hours. Our group meetings are also more interesting now since we have many more undergraduates ( I think 13 or something) but with the group split up we have more significant video chatting sessions. Here’s a picture taken by Professor Spiropulu of our first video meeting with summer students between Caltech, Fermilab and CERN:

It’s a bit more difficult seeing that we always seem to have some technical difficulties that make understanding the otherside a bit more complicated than if we were in a room. At the same time we feel much more high tech!

Welp, time to get some sleep so I can get back to work in the morning. I also have to figure out what I’m doing this weekend. Some of the summer students are heading out to hike in the Jura mountains and some others are going to Lausanne. It’s definitely time to have some more international adventures.