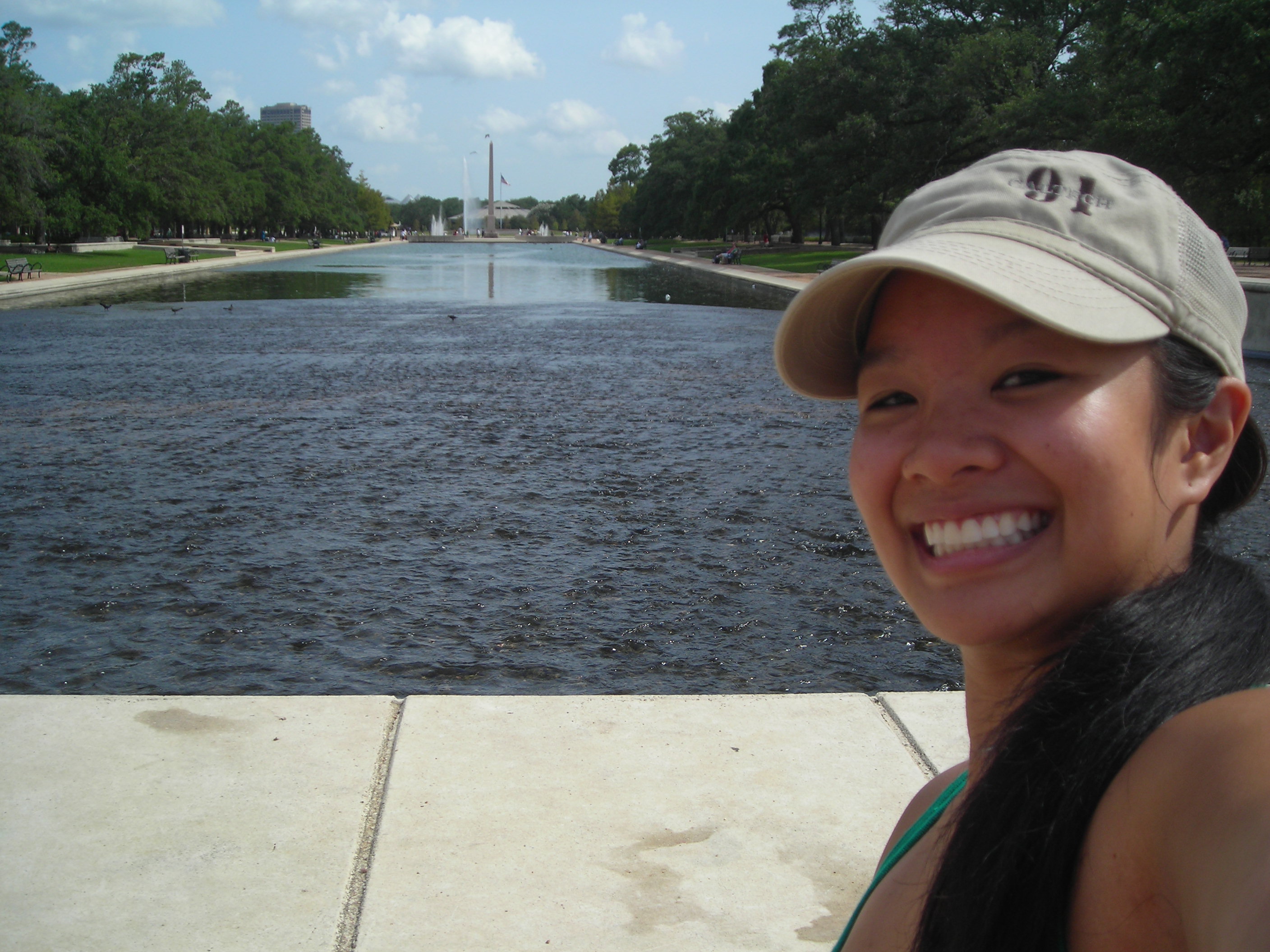 Another week has gone by here at work—the time is just flying by! I guess I’ve been so busy at work that I hardly notice the time going by from Monday to Friday, which is great!

This past week, I worked more closely withmy code; I had to research some properties of commonly used hydraulic oils so that I could input them into my math model and run a sensitivity analysis through charts and graphs in excel.Because the code that I had drawn up did all the number crunching, the only difficult part of the task was finding all of the properties I needed to input. First, I combed through GeMS (stands for Global Engineering Management in Schlumberger) which is the main database of all research, reports and engineering notes that has ever been done—not a thing about the coefficient of thermal expansion and the bulk modulus values. Then, I proceeded to search the internet—found a lot of product information and data sheets for the oils, but nowhere did it indicate the specific properties I needed. My last resort was to call up the different oil suppliers. So I phoned Shell, Exxon Mobil and spoke with the product techs. In the end, I did get some of the numbers that I needed, so I began my sensitivity analysis of the fluids.

I also got to do some work in the light lab—so I had to pull out my steel toe boots and safety glasses! I soldered some wires onto ajunction box fortesting. I first learned to solder as a freshman for Prac Phys 1b/1c when I studied electromagnetism–and I hadn’t really touched a soldering iron since (cause I did so much of it already for the course!). I quickly learned though, that the technique I had been using was not as great as I had thought it to be.I learned useful tips and tricks from a very experienced solder-er Ryan, who is also my hexicle neighbor and a technician who just transferred to Texas from Schlumberger in the UK a few months ago. When soldering these wires, I had to be super precise (since I was working on the real deal and not just some circuit board on the floor of my dorm room), and at first I was nervous I would screw up the wiring—but by the end I developed confidence and got the hang of it. Later in the week, I got to observe some 3D printing that was being done in a different light lab. Basically, there’s a machine that translates a 3D imageoftools and ‘prints’ it out using a special powder and ink to make smaller models to present to the clients. The machine is really cool, and can print out any model you create in CAD.

Here are some pictures of my day spent at Hermann Park this past weekend. Hermann park is a pretty popular place over by the museum district in Houston; it’s pretty big and there’s a ton to do there.People can go on the trails, have picnics and can visit the zoo. There is also an outdoor performance theater, Japanese gardens, golfcourse,paddleboats and little train that goes around the park. I went with a few new friends from work and just enjoyed a nice day out. Afterwards, we walked to the Natural Science Museum close by—and went for Texas BBQ, my favorite!