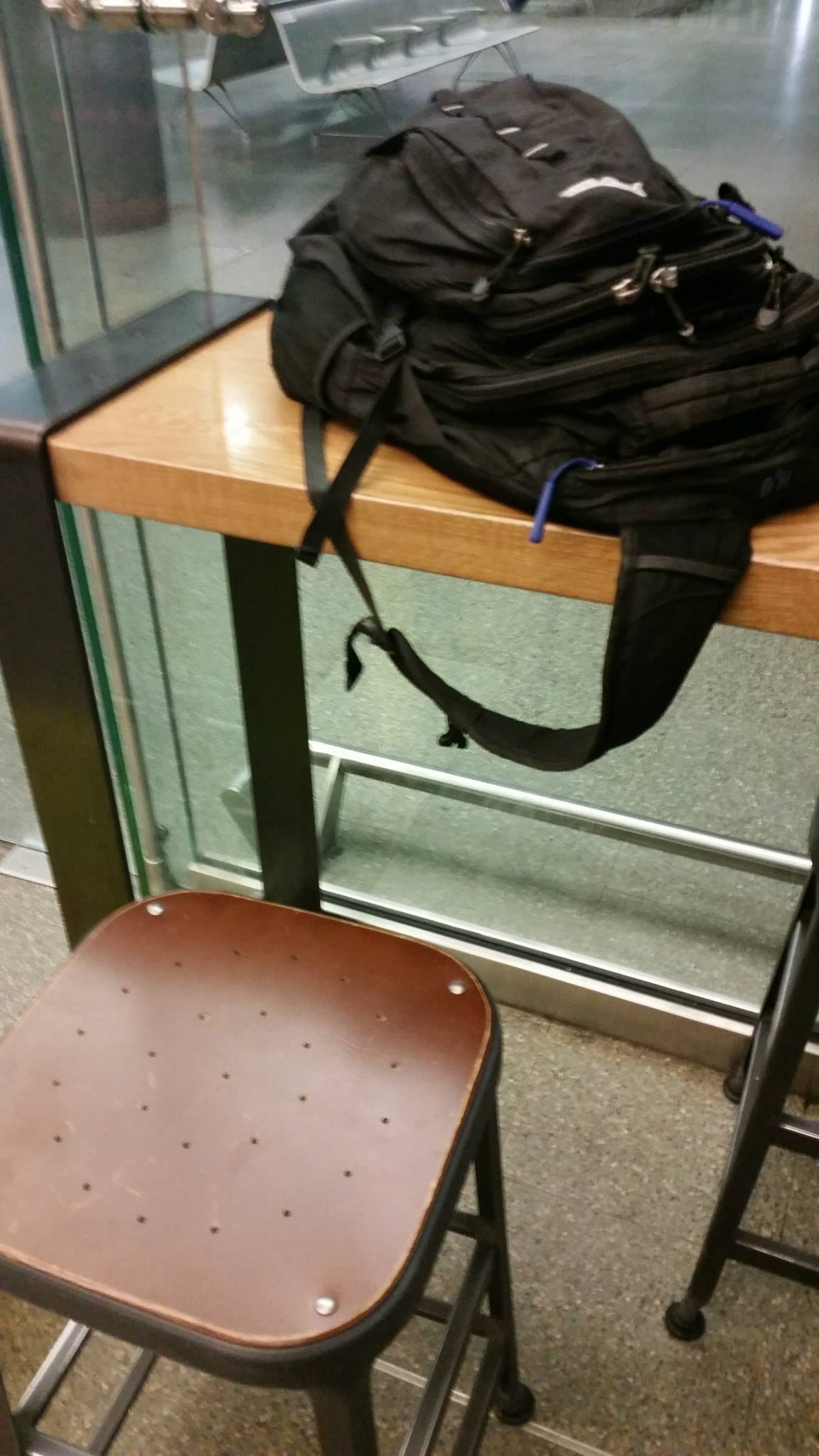 The title was spared no words because it merits no more; London, perhaps the single most diverse city on the planet. Indeed, the only thing it famously lacks from its decorated coffers of riches is sunlight. A veritably enormous city, it is a forefront authority in just about any conceivable field and has riches upon riches for every last visitor.

Sadly, I started my trip to London in a less-than-desirable fashion, with a titanic train delay. We were delayed an hour from the start due to some issue with the rail up front, and consequently queued at the end of an enormous line of trains slower than our own. This obviously had disastrous consequences, and what should have been a direct trip from Paris to London instead became a multiple-stop affair, where we had to stop simply because the trains before us were stopping. As a result, while the projected arrival time of the train was originally 2239, the final arrival wasn’t until 0145. As a result, I partook in an essential part of any backpacking experience: I slept in a train station! Behold my generously bestowed quarters in St. Pancras International Station, courtesy of Starbucks

Naturally ‘twas not a night for rest, as after a mere three hours of shut-eye I woke up to a station well on its way to preparing for the day, and worried about being kicked out now that they were due to accomodate real customers I shouldered my bag and bailed at a bright and early time of 6 o’clock.

What does one do at 6 o’clock, one might ask? I didn’t have a good answer either, but after a bit of looking around I decided that trying to catch a good view before all the attractions opened would be a good idea. Below is my speaks-for-itself attempt to get a glimpse of the great city

I then walked along the Thames until I could find something interesting, and the first cluster of buildings I ran into was at Tralfalgar Square. After looking around the square and profiting of “meal deals” at a local supermarket to eat for cheap, I spotted the Big Ben in the distance and figured I’d kill some time visiting Parliament Square before entering the National Gallery. Big Ben himself was relatively disappointing, as he wasn’t very big, but the Houses of Parliament were every bit as awesome as in V for Vendetta.I returned to the National Gallery in time for its 10AM opening. It was another art museum, but a truly different one: Admission was free, first and foremost, as was the case for all museums in London. But moreover, while all museums I’d been to tended to specialize in something in particular, the National Gallery contained paintings spanning from pre-Renaissance art all the way to the Impressionist masterpieces. While most of the absolute most celebrated paintings were missing from this museum, it made up for it in spades with its completeness and variety. While at other museums a stroll seemed to show many sides of the same world, the National Gallery felt like a stroll through time. I even dropped off four pounds on my way out, the recommended donation, as I felt it was too much more worthwhile than its entrance price.A full chronology of my visit would take too much room, so I’ll go to the next highlight, the British Museum. Not so much an exhibition of painting art as it is of culture and historical exhibits, the British Museum’s scope is superior to just about any museum in the world, spanning millenia in its exhibits and all continents in its geographic scope. I hardly care for historical objects like those found there and even I was terrifically entertained by the scope of the collection. And of course, the Rosetta Stone is there

Finally, I should mention the famous afternoon tea, which inevitably every tourist must try. While certainly an expensive habit (but after all, what in London isn’t?), it’s not one I would mind being introduced around the world. Then again, I’m a true foodaholic. Not even particularly a connaisseur, just really hungry.

What truly distinguishes London from other cities though, is not these attractions. No, it is its ever harmonious blend of the sleek modern and the majestic ancient, standing guard side by side along its millenia-old streets (well, only one, technically). It is that there is significance abounding in the city, that makes London a place that truly appeals to everybody, save perhaps those with seasonal affective disorder.