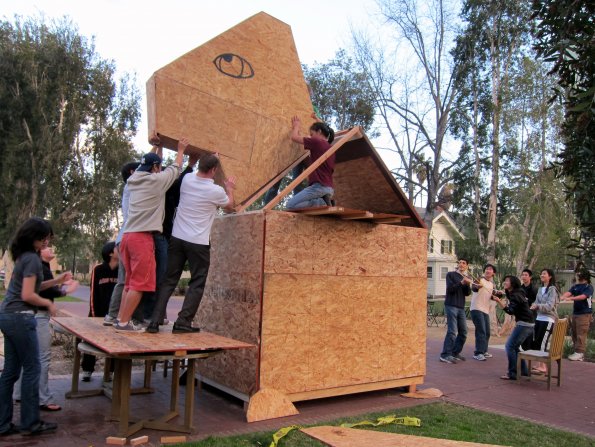 Monty Python and the Holy Grail

This past Saturday, Avery House hosted its Interhouse party. As you probably know, Caltech Interhouses are special. We don’t just play some music and put out some beverages and chips; we construct a dance floor and much more, plus our wonderful frosh spent hours making sandwiches, brownies, and cookies.

Unsubstantiated rumor time: I heard that Caltech’s big Interhouse party (all Houses hosted an Interhouse party at the same time) used to be one of Playboy’s top college parties in the country… but big Interhouse was stopped when someone from outside the Caltech community knifed a bartender. This was maybe a decade ago. We no longer have a big Interhouse, and our smaller Interhouses no longer top Playboy’s list of best college parties (if they ever did.) Avery’s Interhouse had a rather obvious theme: That’s a bunny rabbit/Trojan Horse contraption. I thought it was the killer bunny from the end of Monty Python, but apparently not.

I forget what part of Monty Python and the Holy Grail this cow is from….

People in the foreground have made a moat between Avery’s inner and outer pillars, and people in the background are painting drywall. I might be one of those blurry background figures.

This is the packed dance floor, structured like King Arthur’s Round Table! The party was great, until it was shut down by Caltech Security at 1:30 for being too loud. Apparently a neighbor a few blocks away complained? 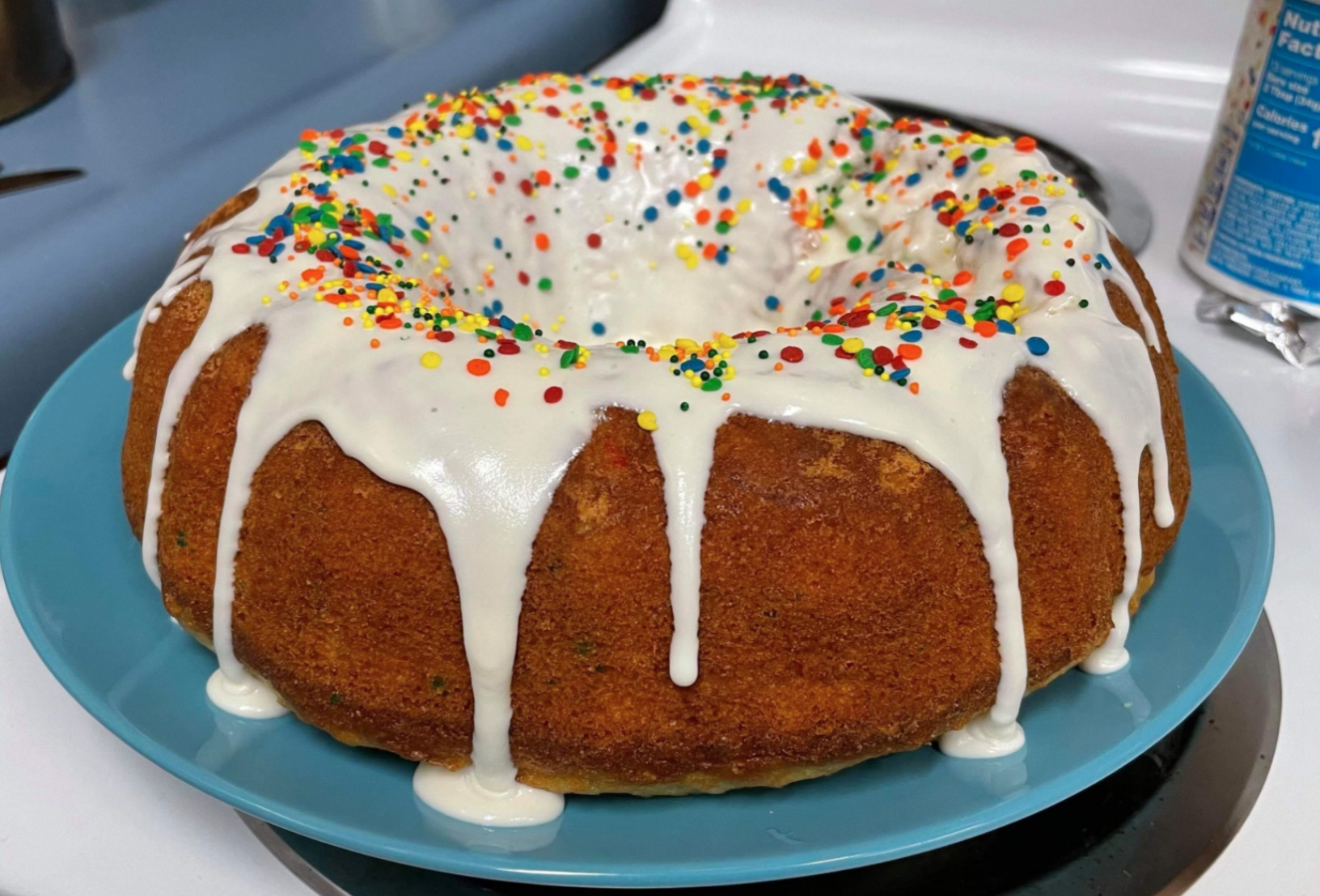