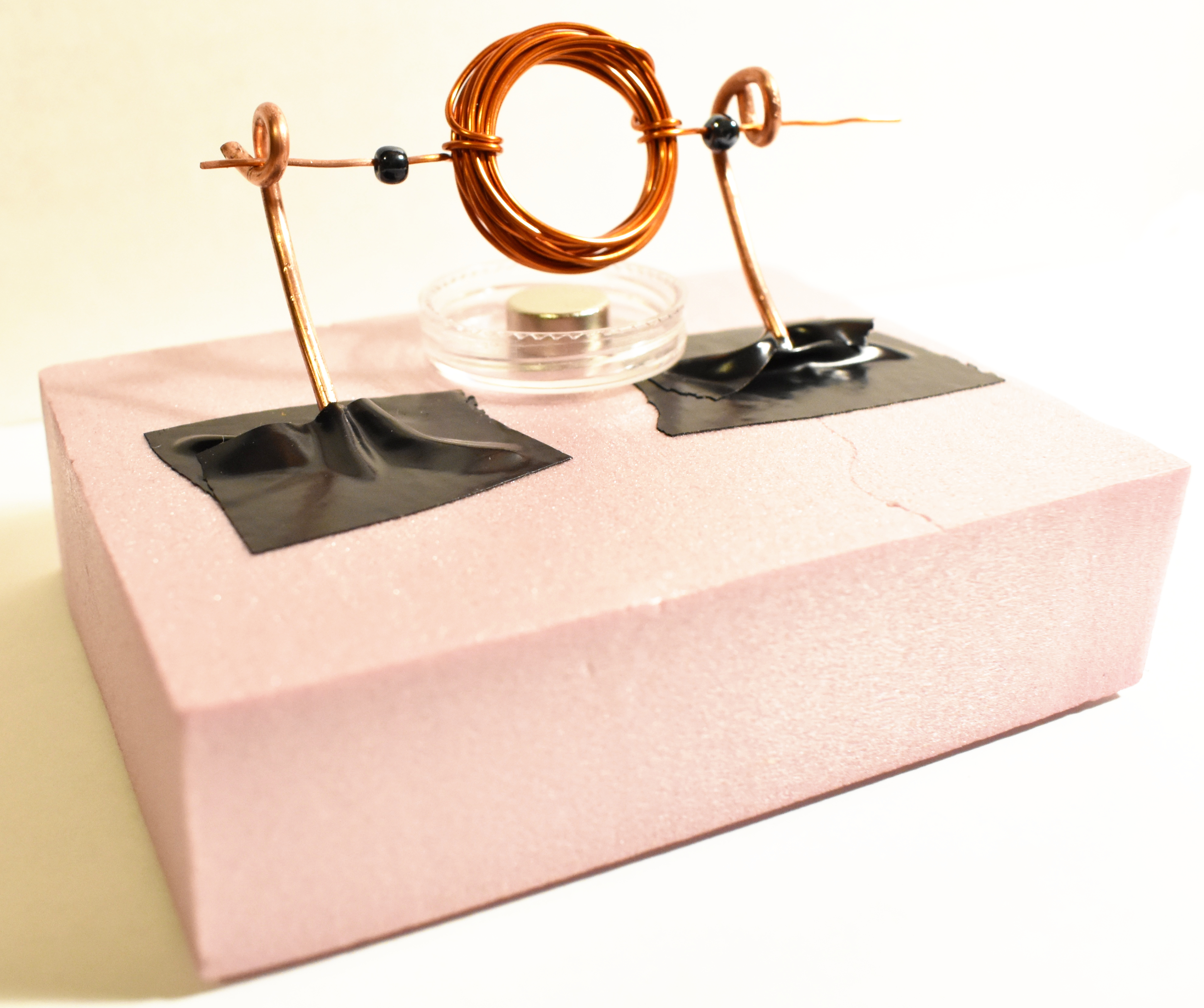 My Favorite Course of Freshman Year

A year ago, I was an excited prefrosh savoring the sweet scent of orange blossoms as I explored Caltech’s campus with my family. We’d come during finals week, so most classrooms were empty and hallways were quiet. However, outside, we ran across a professor and group of students testing small boats. The boats floated on plastic bottles, with Styrofoam cups and a rainbow of wires heaped on top. We watched them whiz around on the water for a bit. The demonstration made me think that Caltech’s coursework couldn’t be “too theoretical” after all. In a few days, I was back home, and a month later, I decided to make Caltech my future home. Then, this past term, I took that class.

But it wasn’t all sunshine and rainbows. EE/ME 7, or Introduction to Mechatronics, is notorious for being a time sink. Upperclassmen warn frosh to avoid it. The TQFRs, or Teaching Quality Feedback Reports, say past students spent an average of nine hours on homework a week, twice the expectation for a class with its unit rating.

I worried about this when deciding whether to take the course. However, after reading this line from the course description, I was sold: “Topics covered include motors, piezoelectric devices, light sensors, ultrasonic transducers, and navigational sensors such as accelerometers and gyroscopes.” In high school, I did robotics (FTC, if you’re familiar with the FIRST robotics program). We used these devices—light sensors, ultrasonic sensors, and gyroscopes—to make the robot perform tasks like following a line. However, I never had a clue how the sensors worked. They were mysterious black boxes that enabled the robot to do really cool things. The offer to be taught their magic was tantalizing.

Mechatronics, as I learned on the first day of class, lies in the intersection between electrical engineering, mechanical engineering, and computer science—hence the cross-listing in EE and MechE. It’s a lab course, and we had two of them each week, including

P.S. For any interested prefrosh—who aren’t technically freshmen until the cannon fires—Introduction to Mechatronics (EE/ME 7) is being offered this upcoming fall!