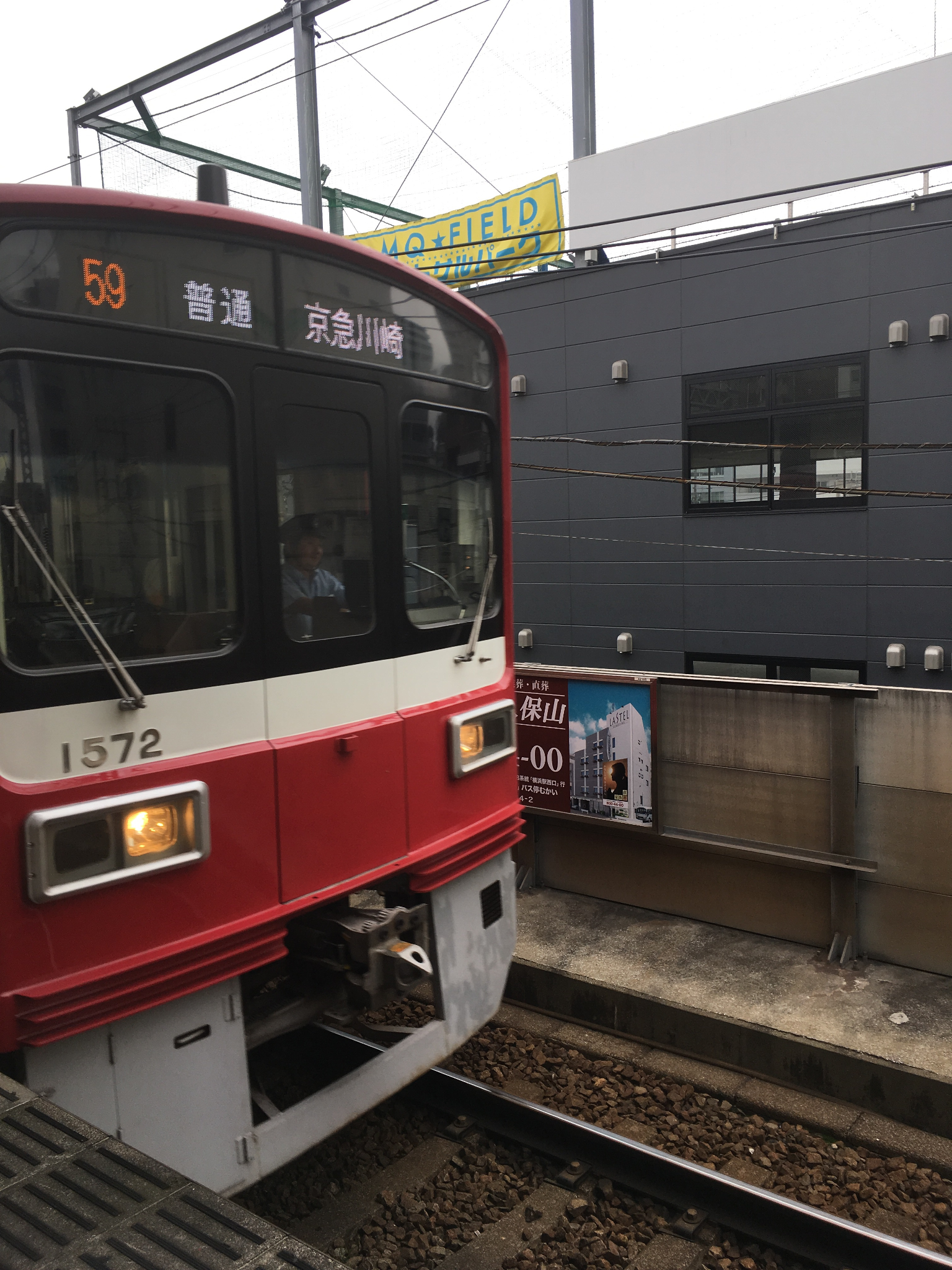 Japan is well known for its bullet train, the Shinkansen, but the country is very well connected through a lot of different train lines locally. It’s unbelievably useful in getting around (especially coming from LA, where one has to drive everywhere!) but it can also be super confusing if you don’t know exactly the direction you’re going in and what you have to take. For example, you can’t just know the train lines and the stations at which you will be getting on and off. At the very least, you should also know the terminus of the line in the direction that you’ll be going in. Ideally, you’ll also know if the train line offers express trains, and which stations those trains will stop at. This can also help in arriving at your destination quicker, because you’ll be able to take express trains as close to your station as possible.

I say that you should know all this because I’ve had quite a bit of trouble navigating the complex train system here. So far, I’ve waited for my train at the wrong tracks (there were 6 tracks for one line at the station, who needs so many tracks?), gotten on a limited express service when I needed to take a local service, and somehow done a combination of the two! The last time was especially bad because I took a limited express train going the wrong way, meaning that getting back on track took longer than being derailed. I don’t think it’s inevitable that you end up like me though. Just pay enough attention, and make sure you leave time between trains to navigate the huge stations in Japan! Do you have a good transportation system where you live? Have you had any similar mix ups?