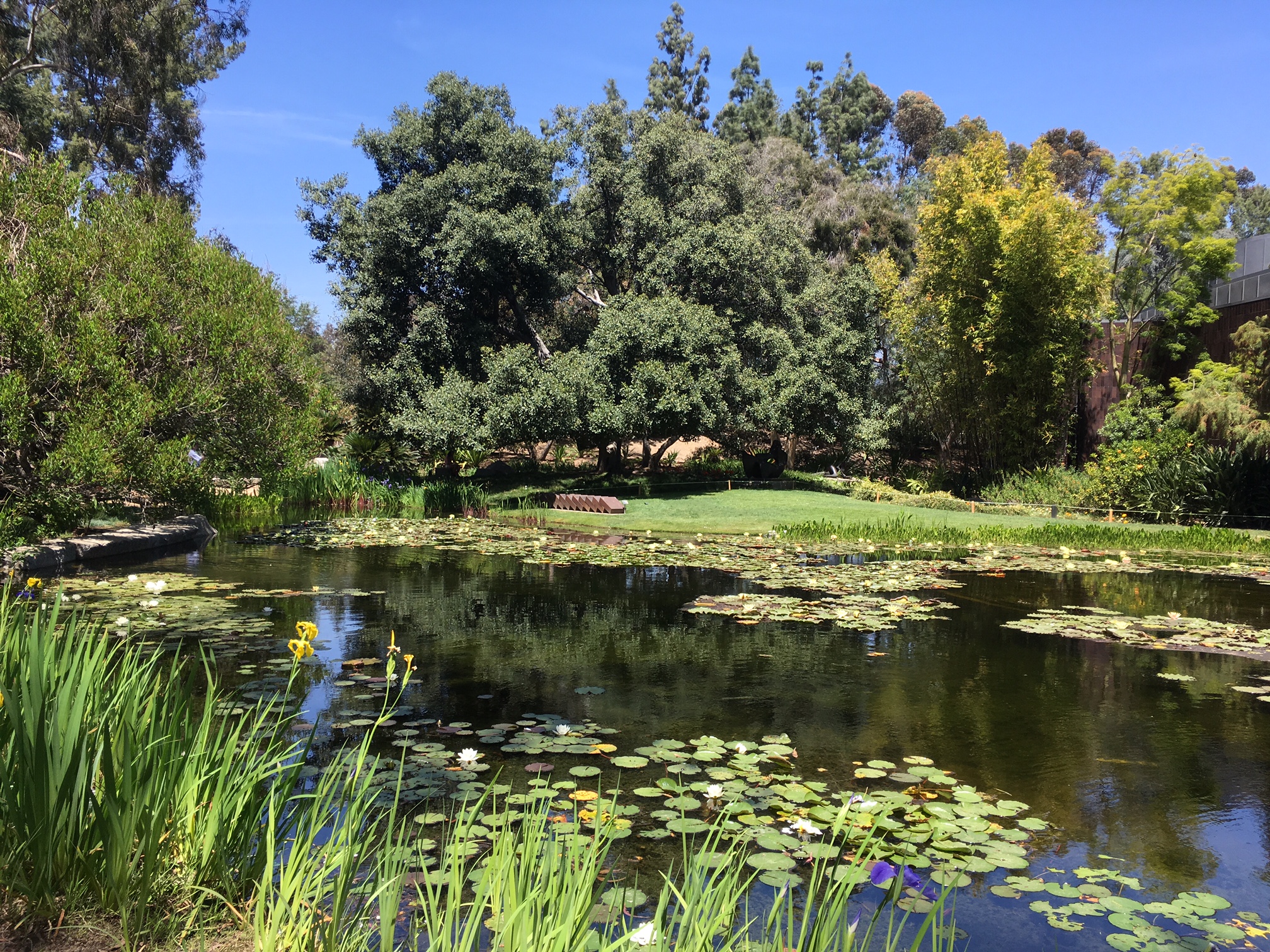 Although Pasadena is not that large, it does have a nice museum called the Norton Simon Museum, which houses the previously private collection of - and you can probably guess this - Norton Simon. It has a pretty wide range of works from Europe, with selections from before 1700 all the way up to the present.

This museum visit was actually for a class about Early Modern Europe (Hum 9c). It’s a pretty interesting class that goes over the history of the industrial era and 20th century Europe holistically: not only focusing on wars, politics, or cultural changes.

During the visit, I was also impressed by their sculpture garden: they have quite a few works from Rodin, as well as post-modern sculptures. They’re situated around the outside of the building, as well as an inner courtyard. Inside the courtyard, there’s a pathway around a small pond, with lilies on the surface of the water. It’s very picturesque.