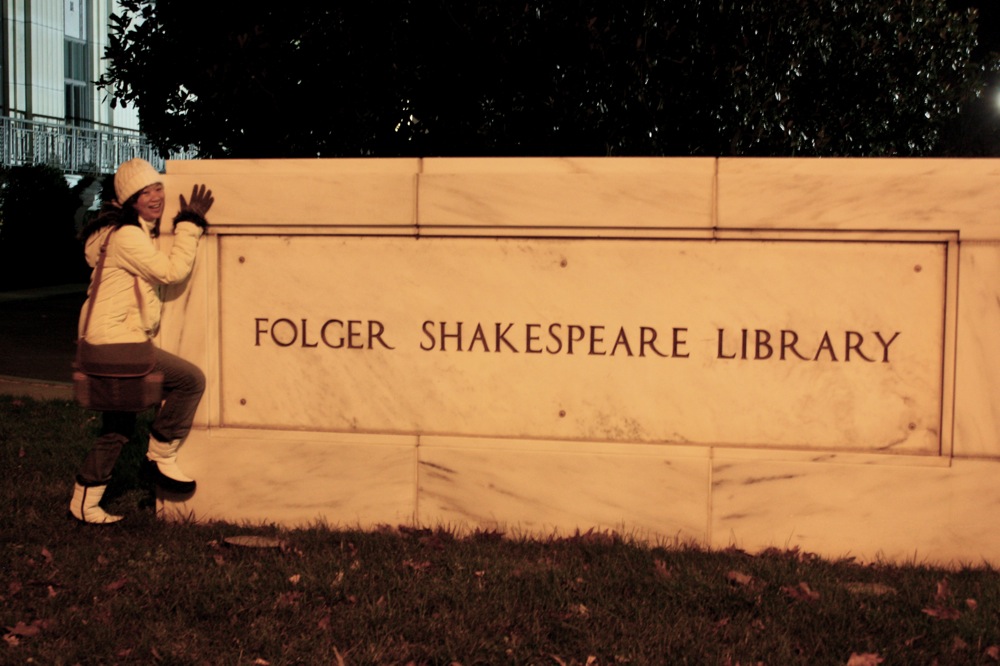 Looks like I won’t be experiencing my first snowfall in DC. Most of yesterday was flying, which was about as interesting as a 5 hour flight can be. The thing that stands out most to me was the fact that there were no foot rests! Although we got to DC safe and sound, so I guess it’s not too much of a loss.

We’re staying in a Quaker hostel, and it’s actually quite nice. We’ve rented out the entire house for these 4 days and there are enough beds, linens, bathrooms, plus a free breakfast every morning. The best part is that it’s only about a 10 minute walk to the Capitol Building. We were able to go monument hopping immediately after the alumni dinner scheduled for Tuesday night.

It was fascinating talking to area alums and learning about what they did after Caltech.Having been through Caltech and pushed into the real world, I feel that they give valuable insight into what we should be trying to gain from our experience here.In particular, I remember one alum who cited a Caltech Y sponsored trip to Mexico as the reason for his interest in development as a career.

Our monument hopping that night started as “Let’s go to the Capital,” became “Let’s go to the Washington Monument,” which soon turned into “Ooo World War II Memorial!” and finally “Lincoln Memorial’s this close, it’d be such a shame to miss it.” So we ended up walking the entire length of the National Mall in horrendously cold wind. Nevertheless, it was worth it. The memorials are beautiful at night, despite the light pollution blocking out all of the stars. Debbie probably posted all the pictures, but here is one of me in front of a building I wish we had the time to go into:

The afternoon and night consisted of visiting Steve Koonin at the Department of Energy, then Bill Colglazier and Mike Nelson at the National Academies of Science. Steve didn’t have much time, but he was still able to give us a good overview of his job in advising politicians how to vote on science related programs. At NAS, Bill introduced the group to the history of NAS, its expansion, and the research reports that NAS members write and publish to educate both politicians and the public. Mike followed with his impressions of how the government works and a myriad of communication tips that apply not only when working in science policy, but also in daily interactions with people.

Thus the past two days contained both touristy fun and policy education. Tomorrow is packed with AAAS, NIH, and a visit to the Pentagon. Can’t wait, although I have concluded that I must come back to DC someday when I have time to spend one day in each separate museum.