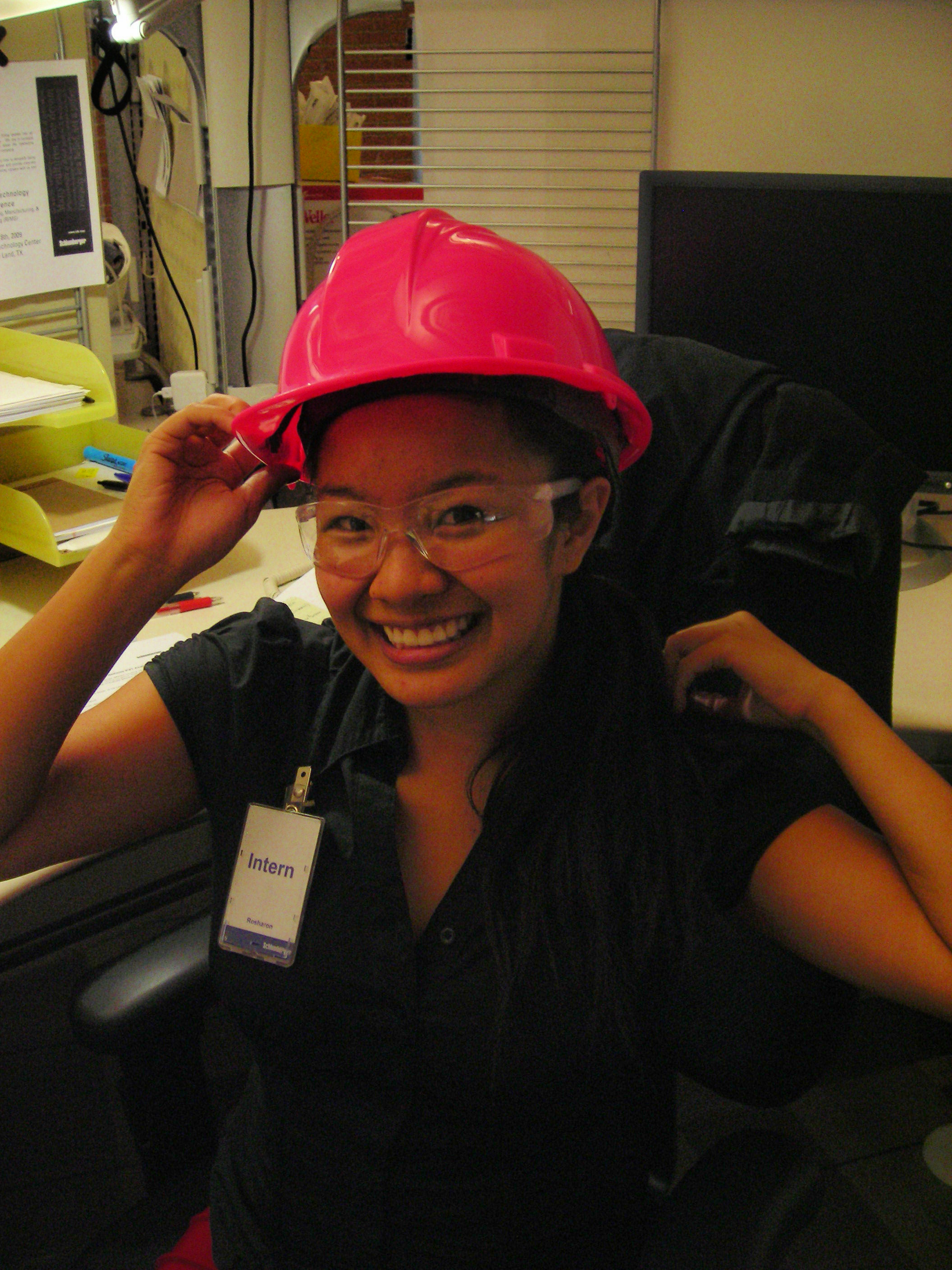 This past Wednesday, I sat down with my project manager to explain how to use the mathcad tool I had made and in what ways the rest of the group could use it.As I was explaining it to him, I realized that there was a way to make it more user-friendly if it was somehow converted into a calculator program of some sort. Isaid that the calculator should be able togenerate models, graphs and identify important relations and results–all with a few inputs and the click of a button.Itwould take a lot of the nitty-gritty work out of actually understanding what the mathcad tool spat out—but it would be a pretty intricate code. At first, my manager said that it might be overly ambitious for me to accomplish with the very limited time I had left and all the other stuff I had on my plate. He said that it would be somewhat unfair to ask this of me. But before I blinked, or realized how much time it would cost me—I insisted it would not take too much of my time, and that I could have it up and working by the end of the week. As I walked back to my hexicle, sheer panic began to come over me. I had just committed to coding a new program in the midst of everything else. Already on my to-do list is my end of internship project review, exit interview with the recruiters and an engineering report write-up. Needless to say, I felt extremely overwhelmed.

Well….I am very proud to say that I was successful, and busted out that new code by the next afternoon! I surprised myself in how quickly the code came together, despite a few bugs and some frustration along the way (you know how debugging can be…). At one point, I was thinking so hard that the temples on the sides of my head began throbbing, and my eyes began hurting since I was focusing on my computer screen so intensely. But all of that doesn’t matterat this point, since I finishedand submitted it to my manager, whogave me a veryenthusiastic “Great Job!” (it’s funny how those simple words make me so happy!) –I must give credit tothe awesome playlist I had on my iTouch and the huge cup of hazelnut latte—both of which kept me focused and energized as I worked.

Now, I’m back on track with the rest of the stuff I have left to do. This weekend I will be attending Schlumberger’s Women in Technology Conference and going shopping for more stuff for Guatemala (like bug spray!).