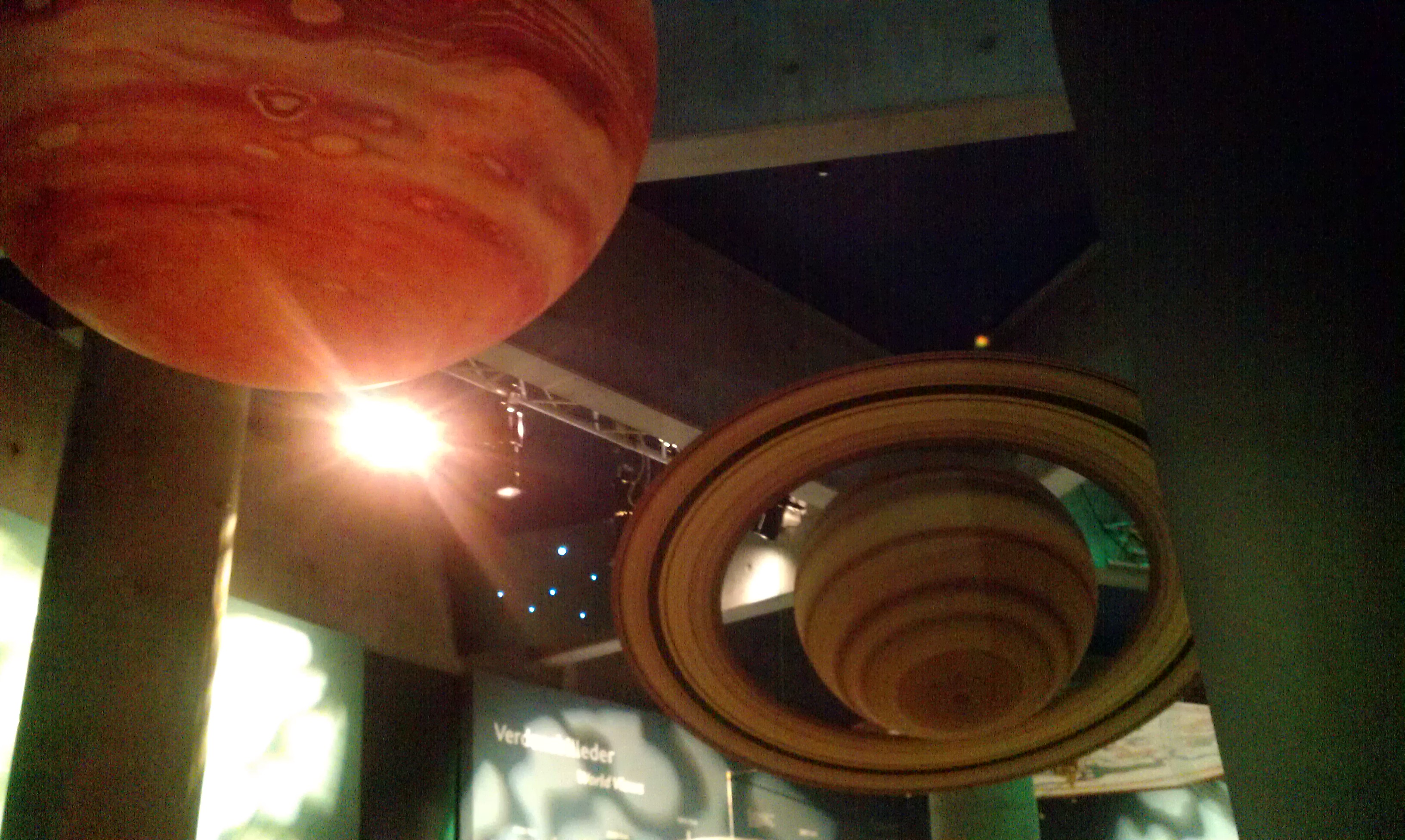 “What do you study?” This is the most common question I usually get when meeting new people in Denmark.The second most common question is: “What’s planetary science?” So after saying, “Y’know… planets…” and gesturing towards the sky, there are a few surefire options for the following conversation:

And it was great! It was pretty similar to Griffith Observatory. They had a room/exhibit about the different planets in our solar system (basic facts and history of discovery, how much you’d weigh on each, etc), and a room about astronauts and missions, and a big room for kids to see if they had “what it takes” to be an astronaut. They also had a really long timeline about the history of astronomy, with an emphasis on planetary science—which would have been really useful for both my 2012 SURF and this year’s internship at TPS.

It was SO AWESOME seeing all the shoutouts here and there to JPL and Caltech. My friend said, “You’re so funny with your patriotic nerdism.” Which I think is exactly accurate.

It was kind of a nice home-away-from-home feeling, seeing things about MSL, Kepler, and NASA. Of course while I haven’t been involved in any projects or missions (yet.. hehe), that feeling of “patriotic nerdism” was definitely there.

As part of the admission, we got to go see a 3D movie in The Space Theater, and I forgot what it was called but it was kind of a mini journey-through-the-universe sort of thing. Normally I’m not a huge fan of 3D, but it was incredible seeing planets zooming towards you, and flying through galaxies.

In the kids’ room, you could write on the walls! So of course I had to put a shoutout: