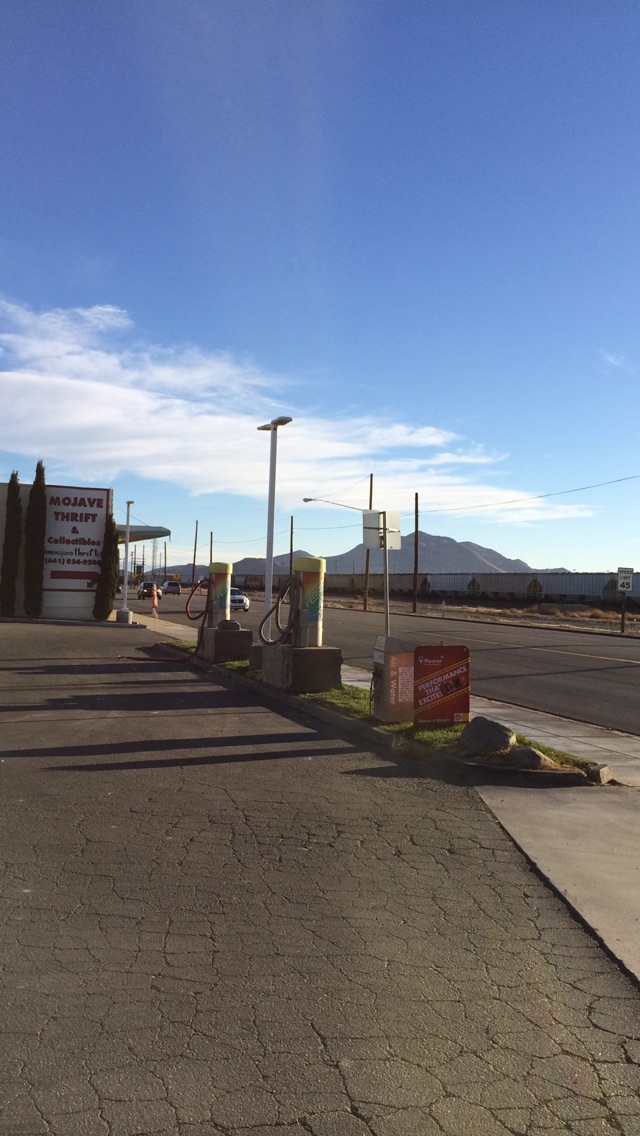 Hey guys! Every year a lot of houses go on ski trips. This year, Avery went to Mammoth Mountain, which is a comfy six hour drive from school. Here are some shots from ski trip.

I’d been close to Mammoth Mountain before for geology trips. Driving north towards Mammoth, the Sierra Nevada Mountains stand tall on the left and the White Mountains up ahead. Each mountain connects to the others. The peaks have somehow held onto the curves and edges that glaciers long-melted had carved. Every so often, there’s a stripe of lighter rock that runs horizontally through the entire range. How this sill came to be serves as a curious point of discussion for the hour spent rolling between these two ranges.

The road to Mammoth is just lovely blue sky and mountains. This was taken at a gas stop.

Ski lifts are one of the best thinking spots, but these panorama ones were all the better to see with (:

The view from Saturday.

They say two years ago, the snow was almost up to the signs :D

The view from the bottom!

It was my first time walking on a frozen lake! O:

I was super worried I’d end up a popsicle like Amy from Little Women, but no one fell in. Whew! Ski trip was a refreshing, icy blast (; I didn’t expect California to offer such cold, slippery environments, but finding that has been part of the joy of going to school far away from what I’m used to–that is, rodeos and boots and Spursday Thursday.