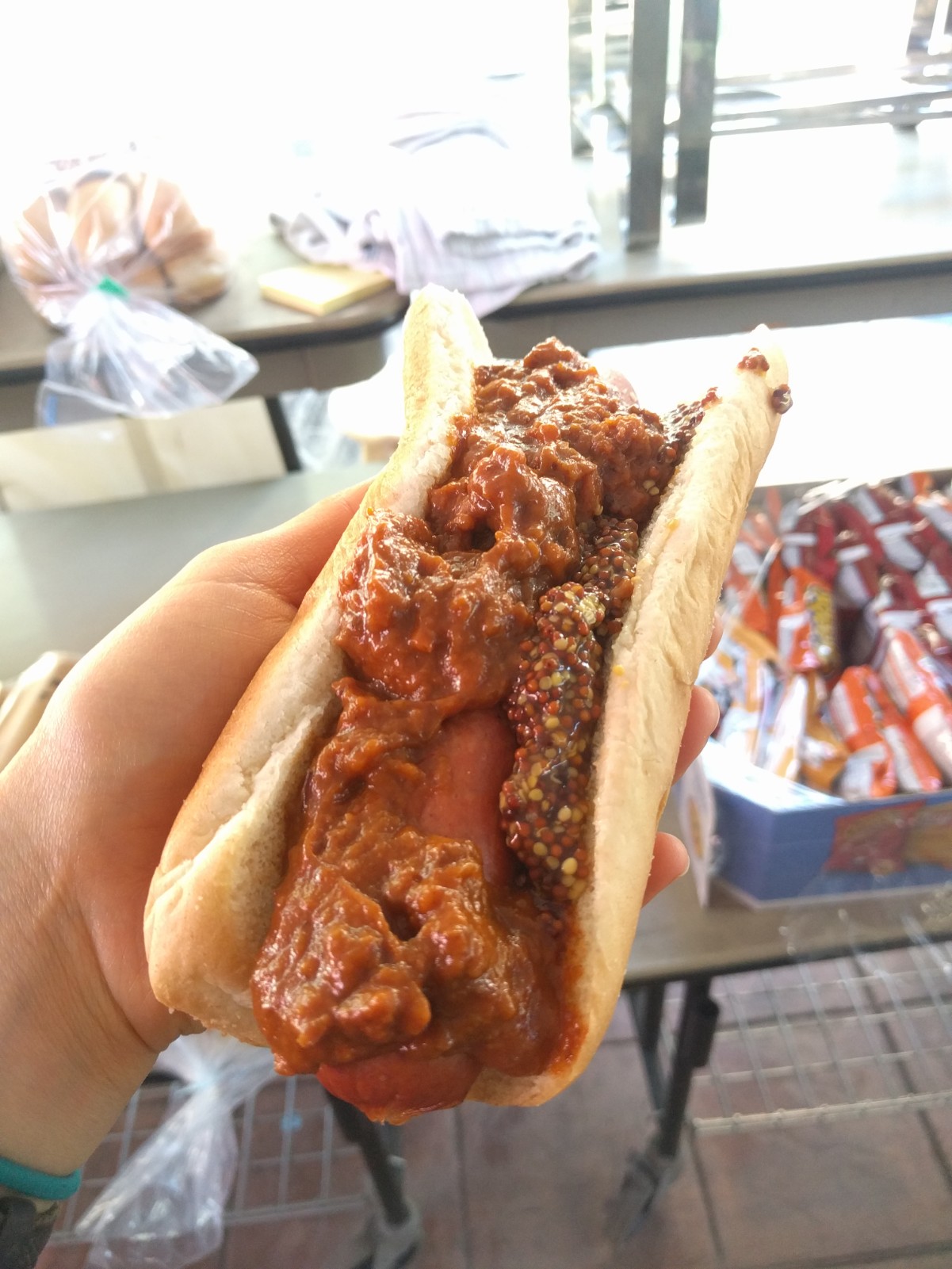 The Student Faculty Programs organizes a variety of events over the summer to prevent SURF students from reaching peak boredom. After all, there are only so many binge-able shows on Netflix. I challenge you to prove me wrong on this one.

This week, a movie night was organized. We picked up general admission tickets to any movie at Edwards Alhambra along with an Uber voucher. The conditions were that we traveled in groups of 3 or more to make the Uber trip worthwhile. Tom Mannion, the Director of these fantastic student activities, also set up a hot dog bar with Polish sausages, bratwursts, veggie dogs and such with a variety of toppings. There were also boxes of snacks on offer that we can take to the theaters with us.

My friends and I decided to watch Despicable M3 since it is super cute and light-hearted. I absolutely adored the first movie so it almost seems like a tradition to watch the sequels. It’s not a movie you would expect to have a 5 star rating. You watch it for the childish humor, nostalgia, and of course the innuendos. Here’s the trailer if you haven’t seen it yet.

My favorite character is Agnes. It makes me so happy that there is a representation of Asian characters in Hollywood, which I did not have when I was younger. Also her, combined with the minions, describes me: loves candy, fluffy things, kinda sassy, and loves adventure.

Most of my other friends chose to watch Dunkirk instead since it has amazing reviews on Rotten Tomatoes. I'll have to go check it out some other time.