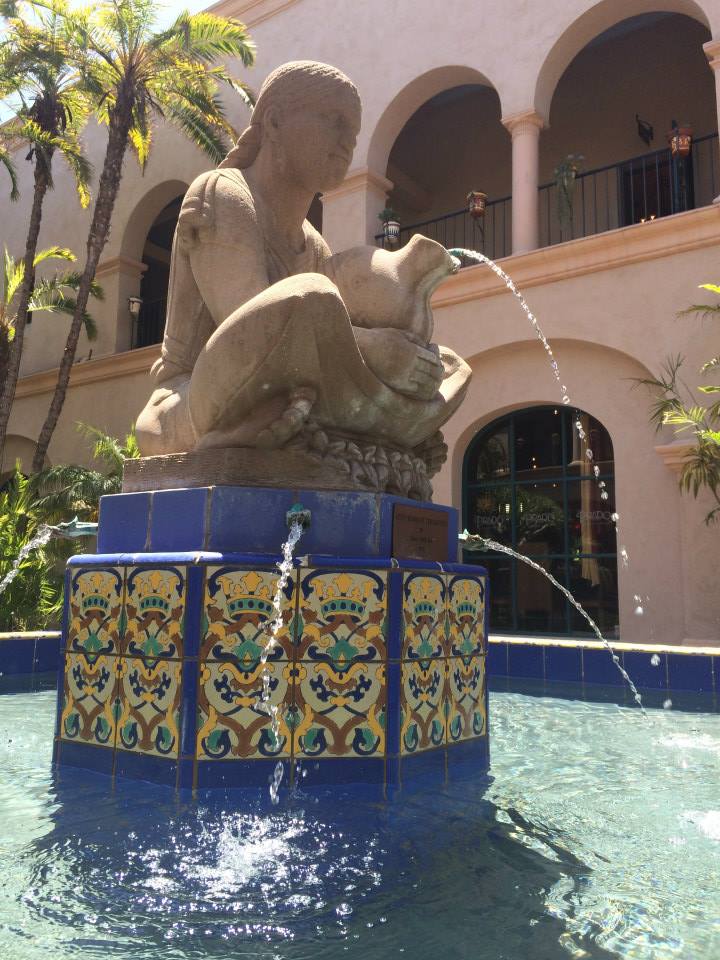 Today (may or may not be true depending on when this ends up being posted) starts my second week of SURF at Caltech. I’m working in Maria Spiropulu’s lab, with Javier Duarte as my co-mentor. Everyone in my lab is cooler than me. (Anyway, they all know what they are doing more than I do…which is really not that suprising). This is a pretty common phenomenon for freshman SURFs. Expect to learn a lot.

Right now I’m waiting for the cluster we use to be rebooted so I can submit a job. I’m trying to use the cluster to simulate collision events between protons, which I want to result in the creation of dark matter coupled to squarks as mediators.

I spent the weekend in San Diego with some friends; we went to the house of one of our friends and ate the delicious food her parents gave us. It was lovely. For three glorious days, my dreams of good food came true.

Thought, to be honest, Caltech food is really not that bad. For a dorm, it’s nothing to complain about at all. Chandler is pretty good, and dinner is decent. It’s just that sometimes I get tired of eating the same thing over and over…which makes it actually really nice that Caltech doesn’t have a meal plan on the weekends.

We spent some time going about Balboa park and looking at the museums. We went to the free ones, and to the Museum of Man. Just walking around the park was really pretty:

The Museum of Man attempted to talk about human civilization in around five exhibits–a bit of an undertaking, in my opinion. Nevertheless, they had some interesting exhibits. There was an exhibit on beer which was actually very interesting (apparently beer was more like fermented oatmeal in Egypt, and people were paid in beer or something????)

We tried to go into the Japanese Friendship Garden, but it was under construction.

Afterwards, we went to the beach and saw a herd (????) of seals. Seals are ridiculous. They look like huge inflated slugs without the disgustingness just lumping around, and when they move they look like they’re trying to role, but are too fat, so just have to lump there.

However, almost as importantly, I discovered something wonderful–my friend has too incredibly fluffly kitties!!! DA FLUFF!!!!!!!