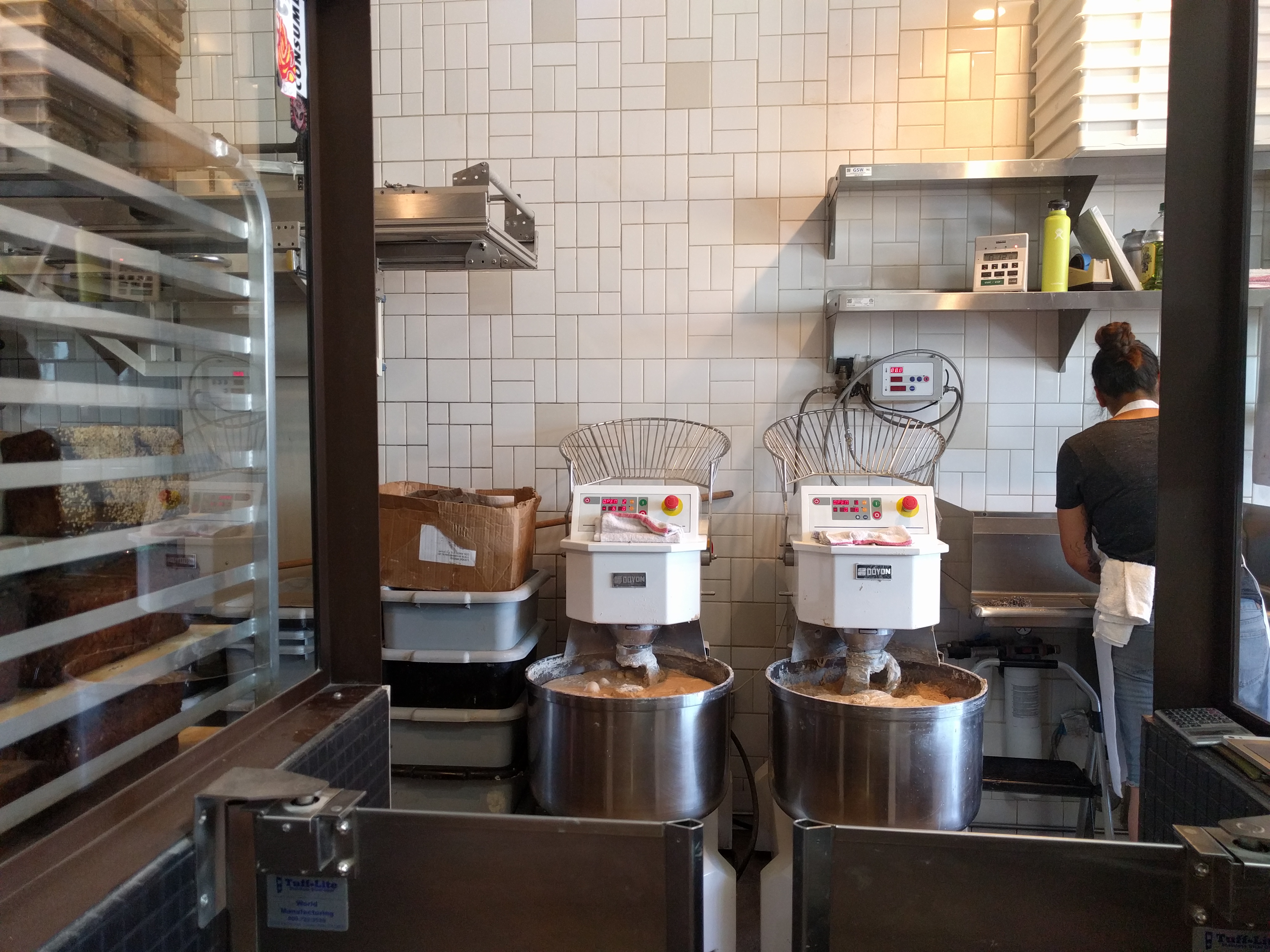 Sometimes Life is a Beach

I made elaborate plans to go Stand Up Paddle-boarding (SUP) today at Marina Del Rey. We found a good Groupon deal that was $20/2hr, which is half price. I bought the voucher for 5 people and we drove down in the LA heat to redeem. Unfortunately, by the time we got there, all the paddle boards had been rented out and there was a waiting list for 10. The rental guy said that there was a 99% chance that we won’t be getting on one today.

What sucks is that these friends aren’t available to come back again next weekend, or the next, or the one after that. I had to “refund” my voucher which means that I get Groupon dollars that I must spend within the next 24 hours.

It has never been so hard spending $100 since there is nothing that really catches my eye, and all the restaurant deals are for pizza. Sorry guys, but I’m not a pizza fan unless it’s Neapolitan style.

On the bright side, we managed to grab some fancy breakfast at Lodge Bread Co, and a nice late brunch elsewhere (it had terrible service so I won’t name the restaurant). Not to shock y’all non-millennials but this avocado toast cost ten dollars. I suppose it’s justified considering the cafe is on prime property and all the bread is baked in-house.

We walked along the beach for like 3.5 miles. I’m terrible at reading maps, so after walking in the sun for 10 minutes, I realized we were walking in the opposite direction of parking. Although today was full of mishaps, none were critical. I guess the key is just to be more detail-oriented when planning events.