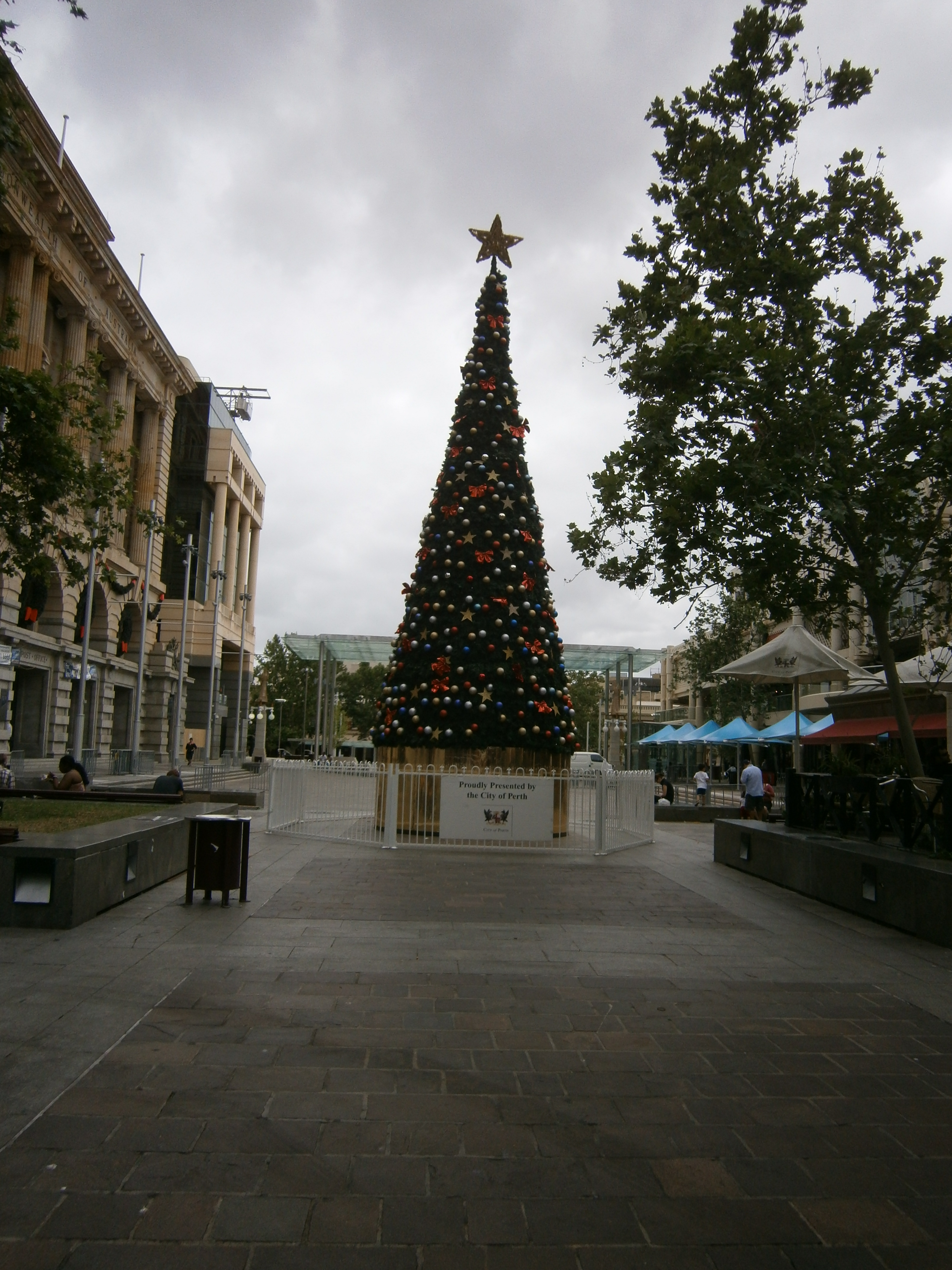 Hey y’all. Sorry it’s been a while. Between wrapping up the semester, a whirlwind of travels, limited internet, and coming back home, it’s been quite a busy month! Since my two final papers and exam were scheduled early in the examination period (which at UniMelb lasts for three weeks!), I had just over a month to spend travelling around Australia before heading back home. I hopped from Melbourne to Western Australia to Cairns, back to Melbourne to reset, over to New Zealand with my friends Holly and Maddi, back to Melbourne, and then up to the Outback with Holly for the final adventure. Not the most efficient route (grab a map and you’ll understand why), but it was the only way to do it considering that no one finished up with exams as early as I did.

So let me tell you about my travels!

I flew into Perth, where sadly I only got to spend one day wandering the city. It was really bizarre to be walking around in shorts and flip flops (fun fact: Aussies call them ‘thongs’) and seeing Christmas decorations in the summer.

[Side note: Can you picture barbecuing and going to the beach on Christmas Day? My Australian friends have told me about it multiple times, and I believe them, but it still doesn’t quite make sense in my head.]

I climbed to the top floor of the Swan Bell Tower for the full bell ringing at noon. It took eight people to ring the bells. At first it just sounded random, but after a few minutes I was able to pick out the different rounds.

I took a nice long walk around Kings Park, which had a variety of landscapes, including the Australian bushland, parkland, and botanic garden. One bushland walk was particularly steep and turned out to be quite the workout!

The parking lot and the street leading up to Kings Park were full of cars, but I never felt like there were many people around because the park was so big.

My allergies usually make being surrounded by flowers a pretty overwhelming experience, but I managed a rare and pleasant stroll through the botanic gardens. I’m not big on flower pictures but these were my favorites:

Tune in next time and I’ll tell you about my tour up the coast of Western Australia!