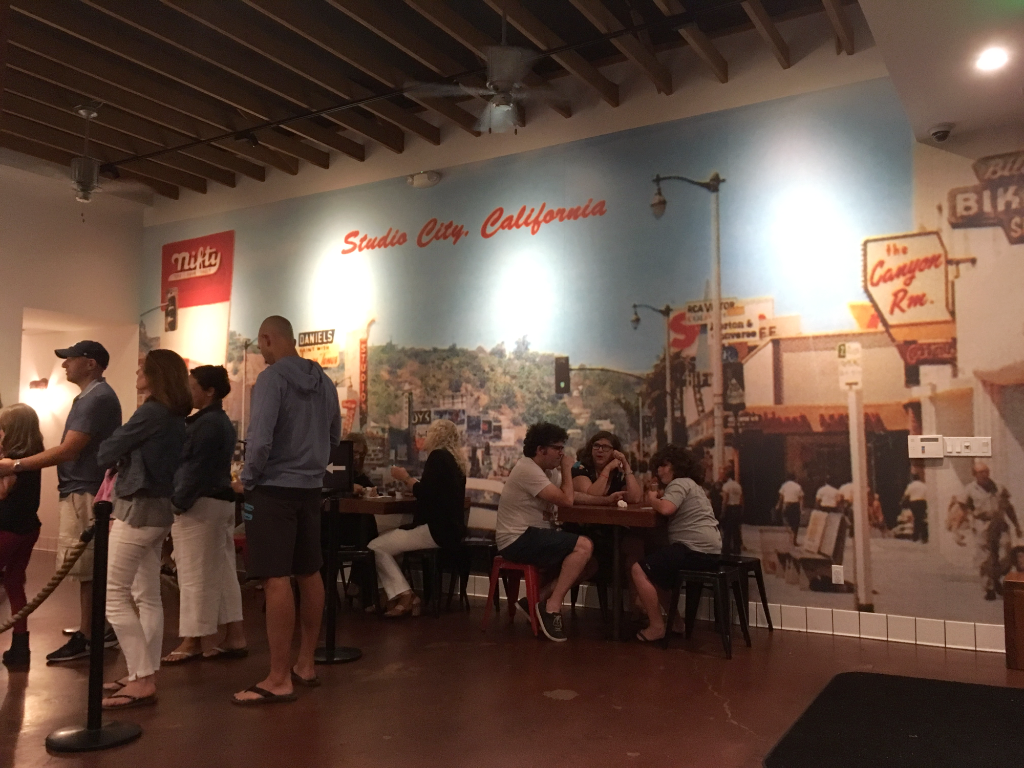 The Best Ice Cream Ever

McConnell’s Ice Cream is my favorite ice cream in the world (so far). Or more specifically, their strawberries and cream flavor is the best. The first time I had it was last year during my freshman summer at Grand Central Market in Downtown LA, and since then, I haven’t had better ice cream. Originally from Santa Barbara, McConnell’s has expanded to DTLA, Studio City, and Los Feliz, so there are lots of options in LA!

This outlet didn’t actually have the strawberries and cream flavor, so I was initially a bit disappointed. They had a new strawberry rhubarb flavor though, which tasted very similar, but we decided to get the chocolate covered strawberries and coffee for a change. It was still delicious!

McConnell’s also has home made waffle cones for an extra $1, and they’re great since they’re soft and go well with the ice cream. Here’s a throwback to the first time I had McConnell’s!