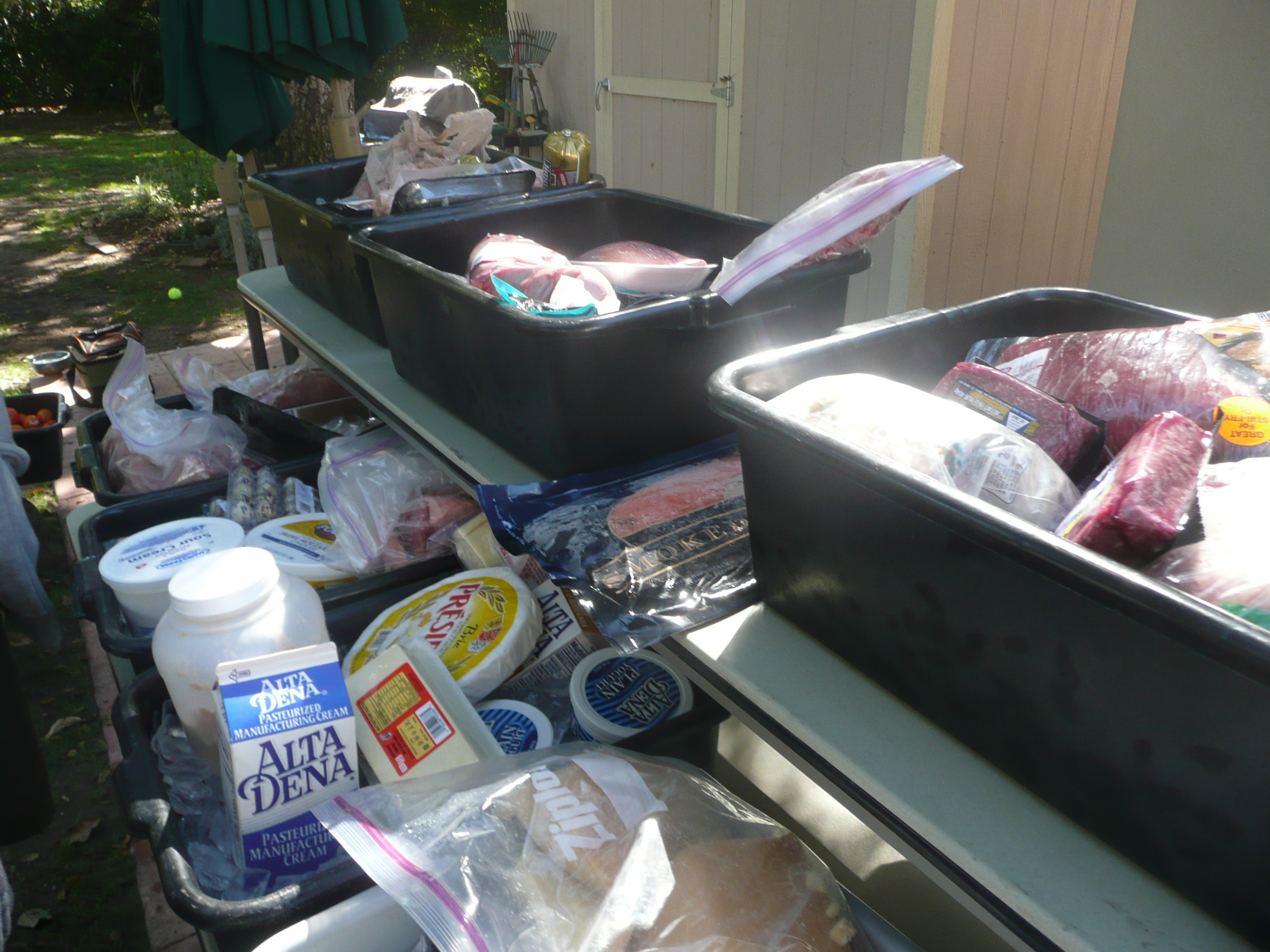 As Nelly Furtado says in one of my favorite songs, “All Good Things Come to an End.”That’s what I had to say last Sunday when we took our cooking final. It was a LONG day of prepping and cooking, and it almost felt like I was on Iron Chef! They told us a couple of the “secret ingredients” beforehand, but one was a complete surprise! In the end, we had to use: fava beans, “designer” chickens (such as Jidori and Red-Necked), and bok choy. Each ingredient needed to be used in at least one of our five courses. When we arrived at 11 AM, we had one hour to plan what we would cook, and we also got to see the spread of ingredients we would have to work with!

Once that hour was up, it was time to cook! Our final menu was the following.

Fava Bean Dip with pancetta and parmegiano reggiano, served with Chicken Soup Assorted Tempura 3-Cup Chicken Rice Balls Two Ways (Japanese and Italian) Assorted Fruit Cup with Meringue In the end, after many hours of cooking and tasting and running around, the judging panel (of 30+ people!) did not award us the victory. Though we were a bit sad, it was still a really enjoyable experience, because I got to do one of the things (outside of science) that I love the most - cooking! And don’t worry, I’m not discouraged, because my favorite judges are my family and friends :).

Well, that’s all for cooking class, so I’ll catch up with you soon! :) 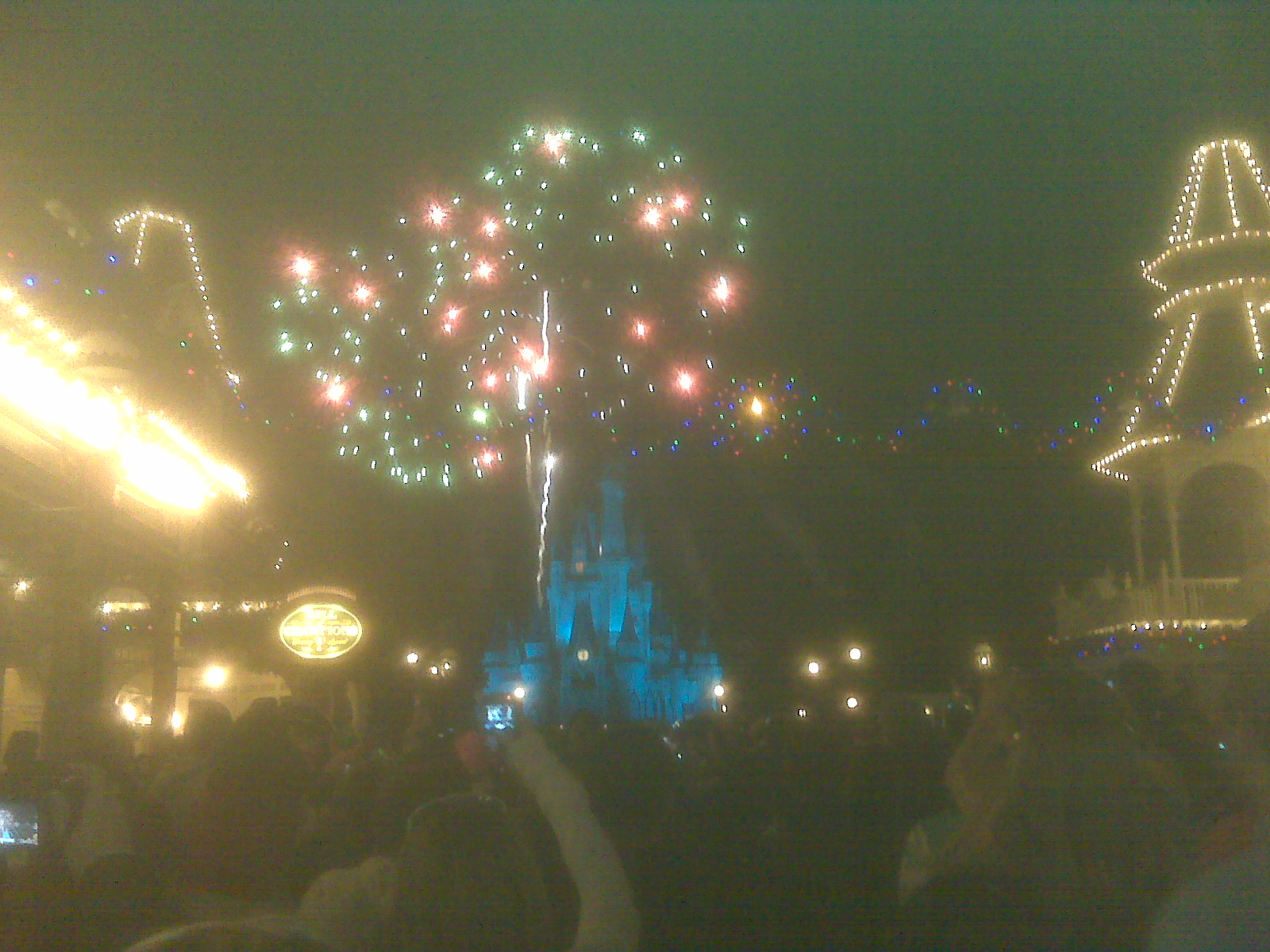 Hi guys, Now that I’m back at Tech I’ll be blogging for the winter term and I’m excited to share my next 10 weeks with you. I’ll begin by talking about the winter break.