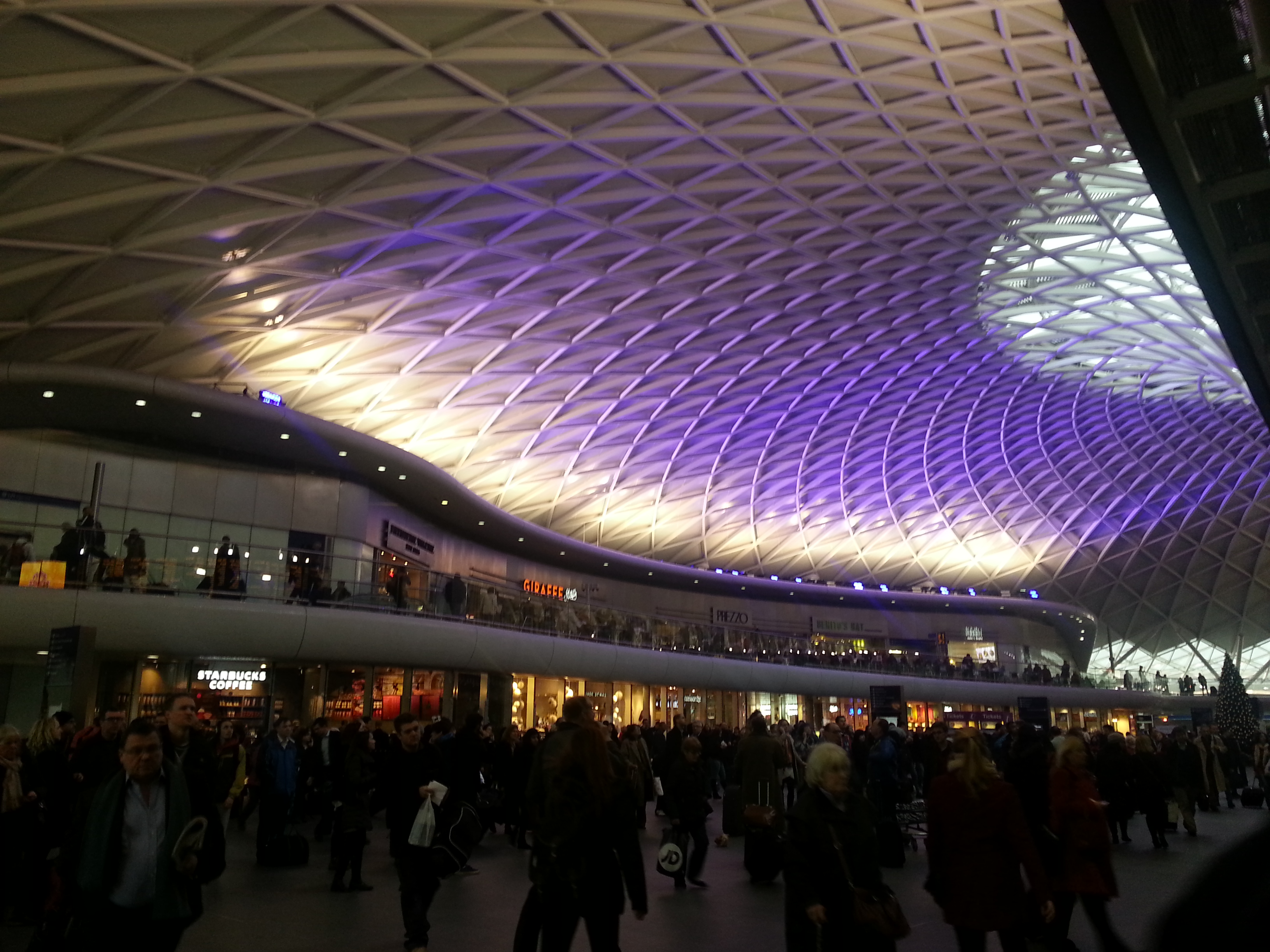 Ah, what’s there that could be said about London? It’s London! One of the major western settlements for millennia, the city everyone in the UK should see, even if you don’t want to be seen as a tourist.

Oddly enough, it was for that exact reason that I avoided London. I was living in the UK for 2 and a half months, after all, I didn’t want to be some random tourist touting a camera and baseball cap, talking loudly and taking millions of pictures with a Buckingham palace guard. I was getting a lot of UK culture just by existing in the nation, talking to people, waking up on a Saturday morning and munching on a mince pie.

In the end, though, there are definitely times where it’s not a bad idea at all to just go out and sight-see, especially in a city as interesting as London. There are just so many things to explore, really. From the recently built Shard and the financial center that’s the Gherkin, all the way to much older buildings like the Buckingham Palace and the Palace of Westminster, there’s a lot to see in London, especially considering its age. Those older buildings are only a small (relatively) walk away from much more modern buildings, and the sheer age of London means there’s a great deal of history to explore. You’ll see little bits of American cities that seem to have been transplanted from London, as well as its own unique character.

I was lucky enough to have some time on one day to take a train into London and spent the whole day sightseeing. It was rainy, wet, and got dark quickly, but I loved the heck out of it. Look at the pictures! Blurry because I’m horrible at photos. London is not actually blurry.

Either way, I’ll let the pictures speak for themselves in this one. Bit of a short post, but more pictures than usual, so enjoy! -needs an umbrella- Aditya